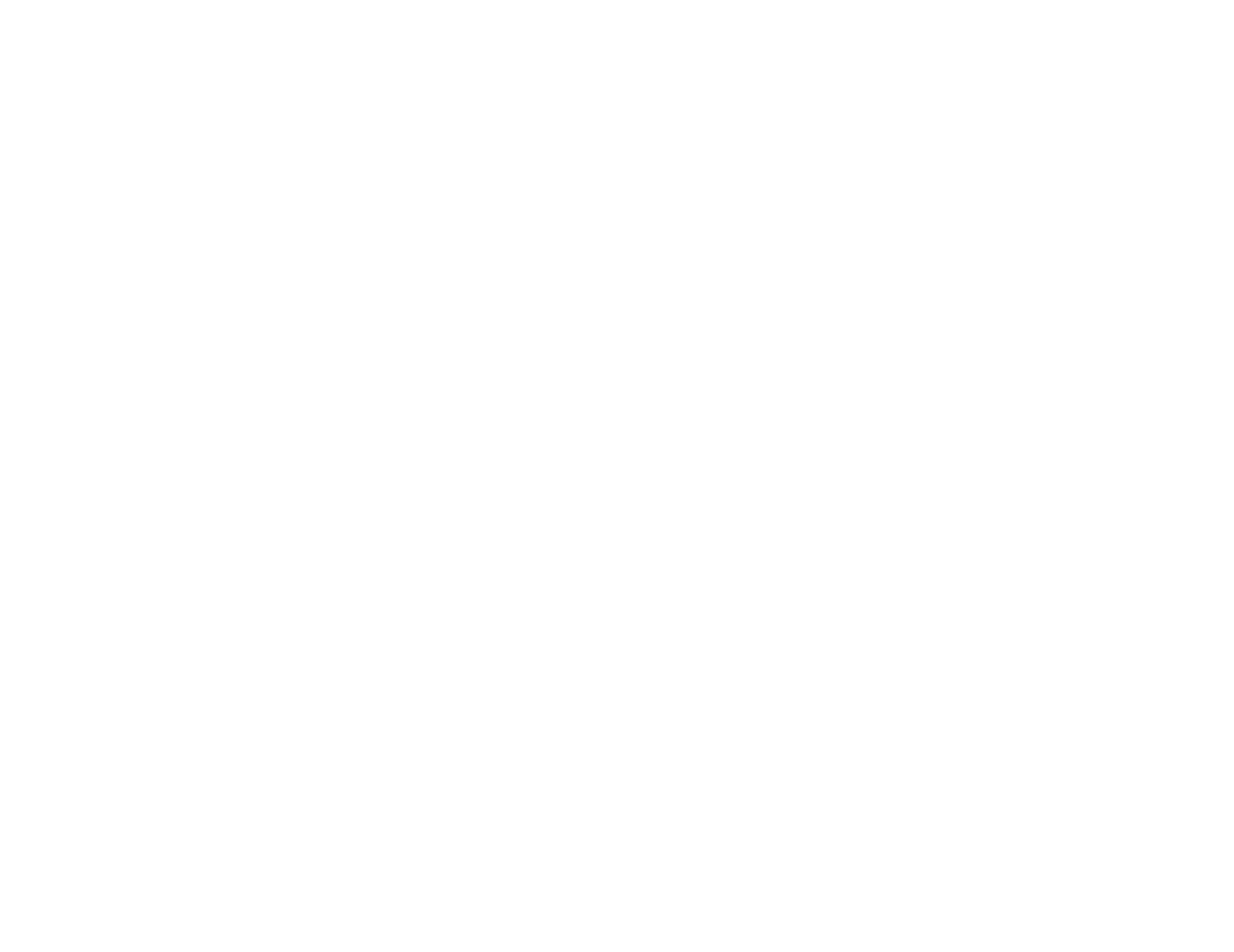 The Catalan illustrator Perico Pastor y Bodmer achieves a fusion between drawing and painting that turns his works into unmistakable artworks. After training in Barcelona, Perico Pastor lived in New York for 12 years where he exhibited for the first time in 1980, at the Cornelia Street Café. His first exhibition in Spain would arrive at the Estampa Gallery in Madrid in 1983. Since then the artist has exhibited continuously in the national and international arena.

Perico Pastor currently lives and works in Madrid, and dedicates himself entirely to painting and illustration. In addition, he produces opinion articles and illustrations for national newspapers such as El País or La Vanguardia, among others. One of his most important works is the illustrations of the Bible published by the Catalan Encyclopedia.