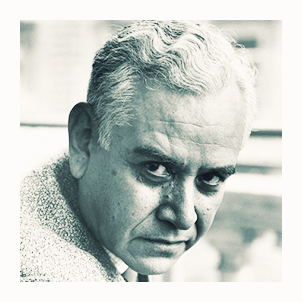 The Zapotec artist Rufino Tamayo emigrated to Mexico in 1911. After attending night painting classes, Tamayo entered the Academy of Fine Arts of Mexico in 1917, but left it a few months later to work as a self-taught painter. He was appointed head of the ethnographic drawing section in the National Museum of Archeology of Mexico, since it determines his awareness of the sources of Mexican art. In 1926, Tamayo settles in New York, where he will live for periods for more than twenty years. The artist will occupy numerous positions as professor of painting both in his country of origin and in the United States and will participate, at the same time, in numerous national and international group exhibitions.

His graphic work is very extensive: lithographs, engravings, mixographs (which combine the two preceding techniques). Rufino Tamayo is one of the first painters with an international dimension in Latin America. He participated in the plastic revolution in Europe at the beginning of the 20th century, and after his death a museum was founded in his hometown that bears his name and that brings together numerous of his works and important pre-Hispanic objects. 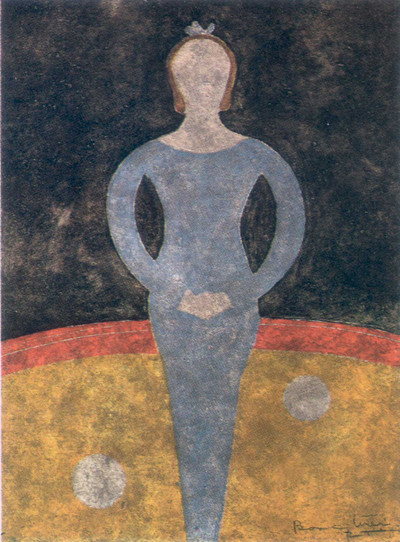 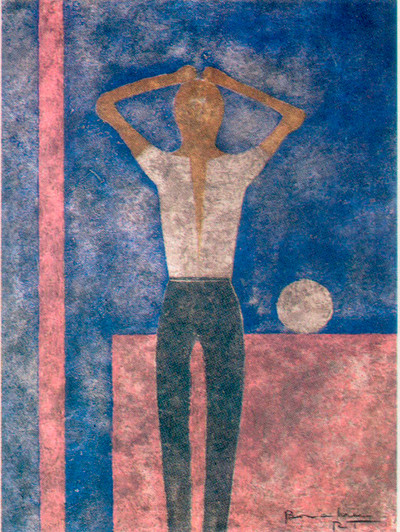