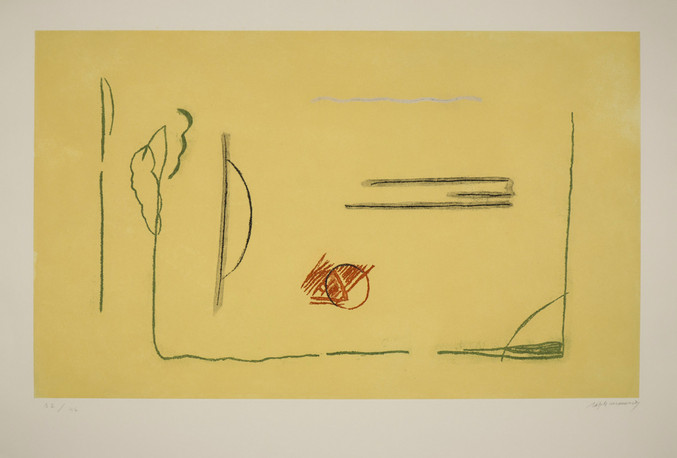 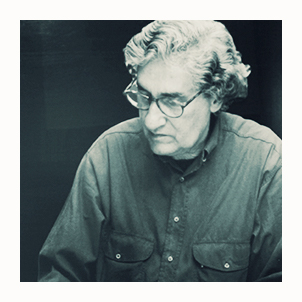 Alberto Rafols-Casamada (Barcelona, 1923 - 2009), was a poet and painter. Albert Rafóls-Casamada began his architecture studies but abandoned them to devote himself fully to the plastic arts thanks to the support of his father, Albert Ràfols i Cullerés. The painter was awarded the National Prize for Plastic Arts by the Ministry of Culture in 1980, the National Prize for Visual Arts of Catalonia in 2003 and an Honorary Member of the Royal Academy of Fine Arts of San Fernando.

He began in pictorial art within the post-expressionist and figurative artistic current; later his work moved within the abstract current. His evolution has also been reflected in the world of theater with the creation of sets and decorations. His artworks are in important collections and museums. 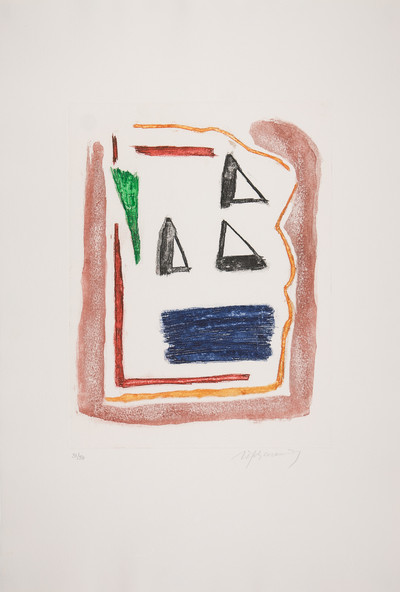 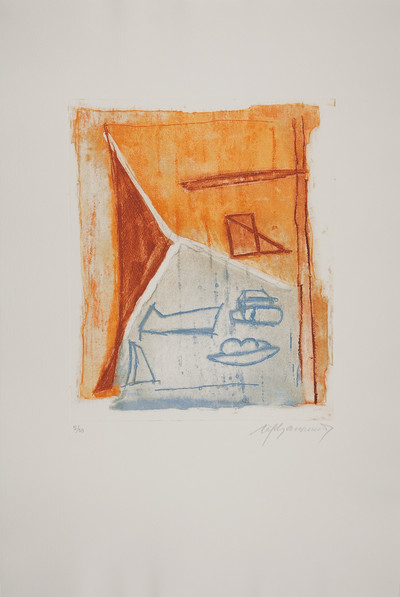 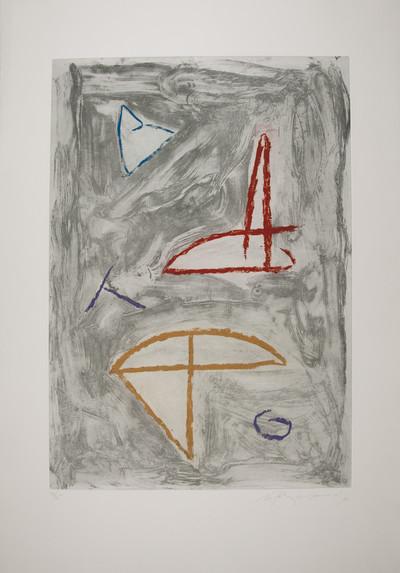 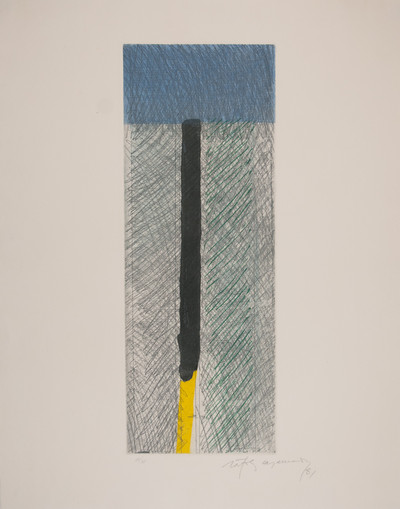 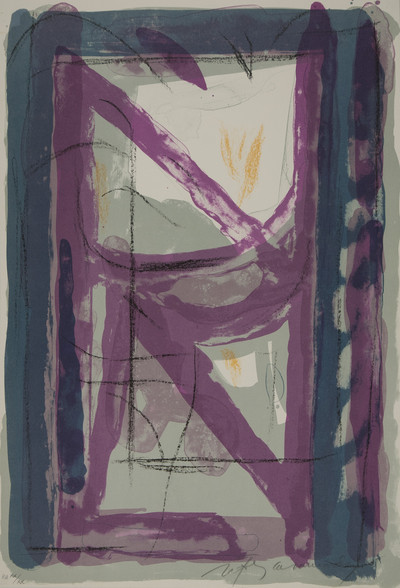 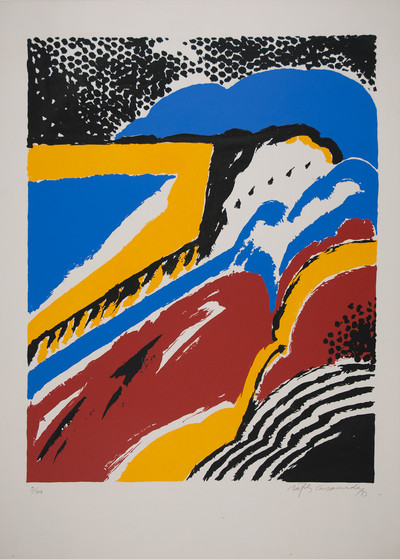 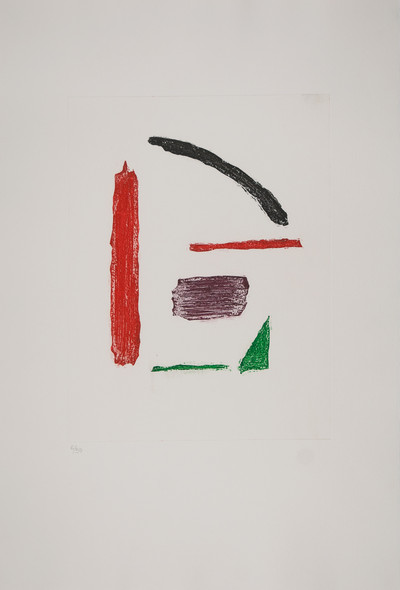 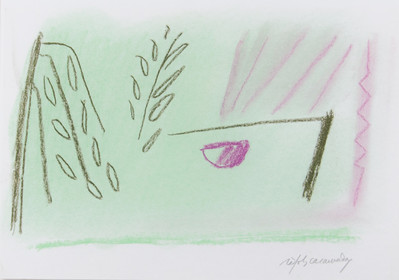 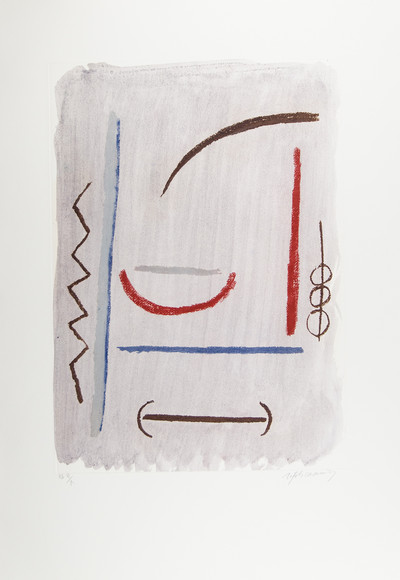 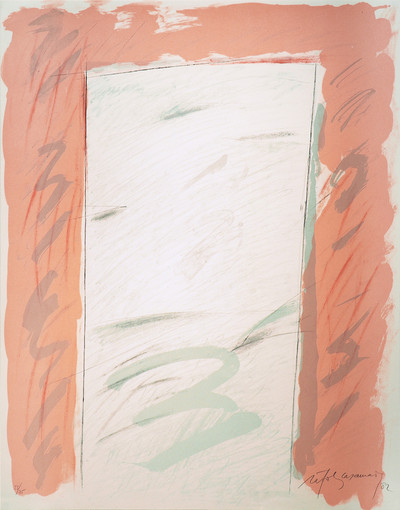 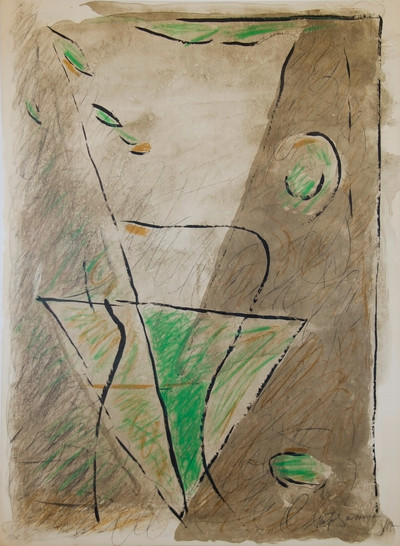 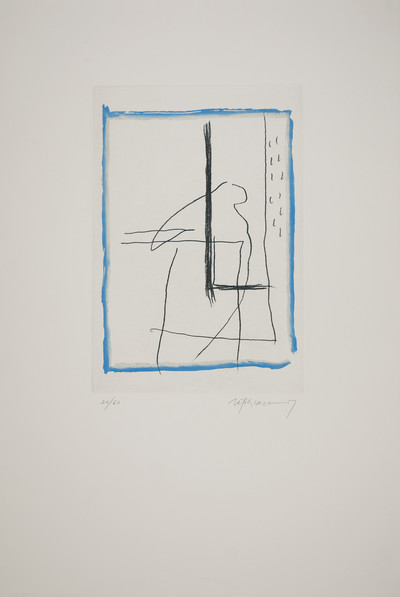 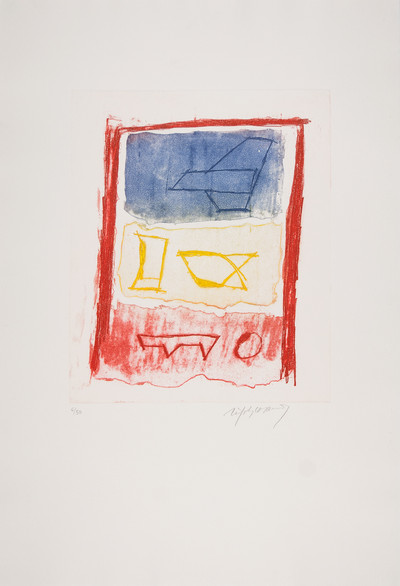 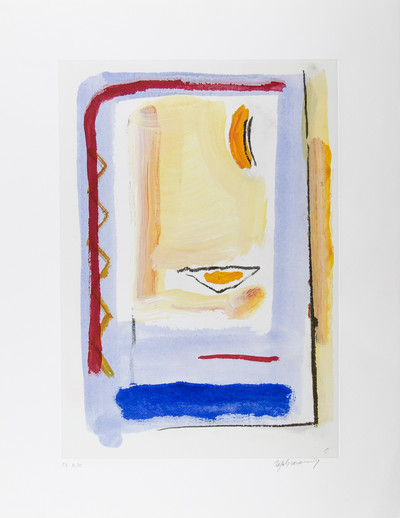 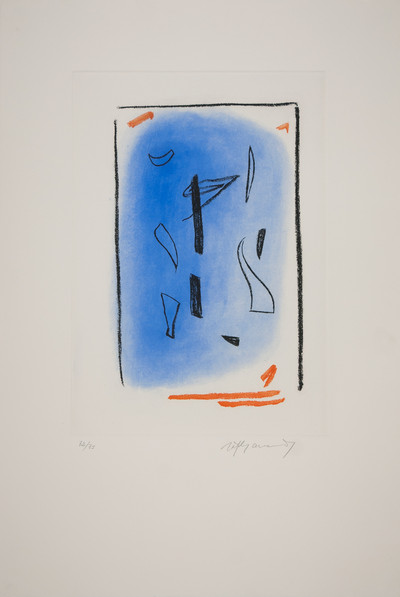 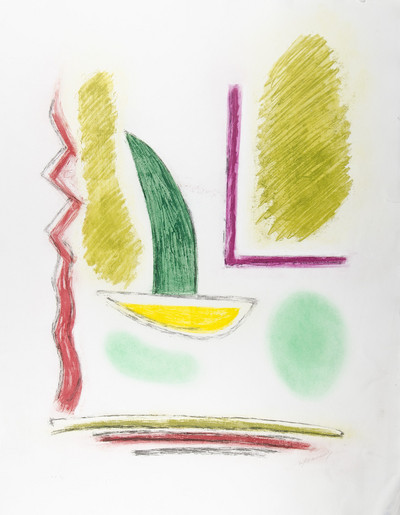 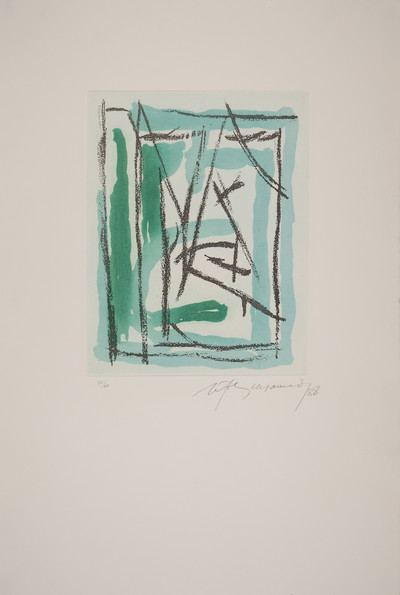 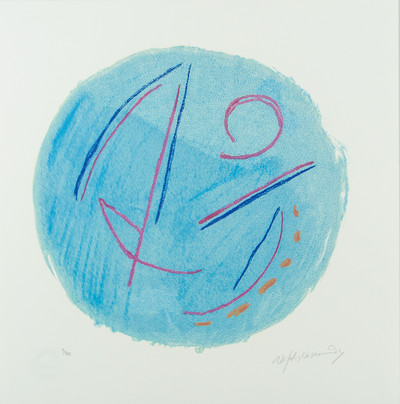 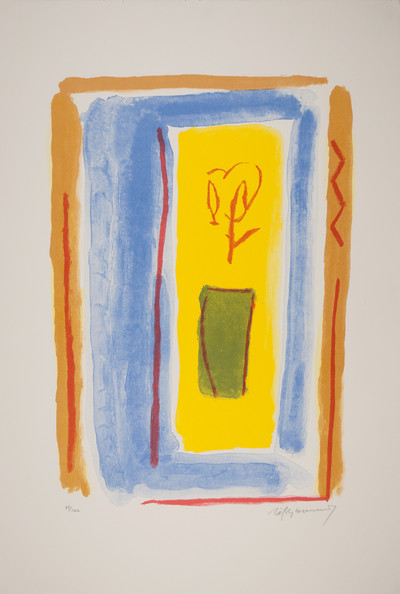