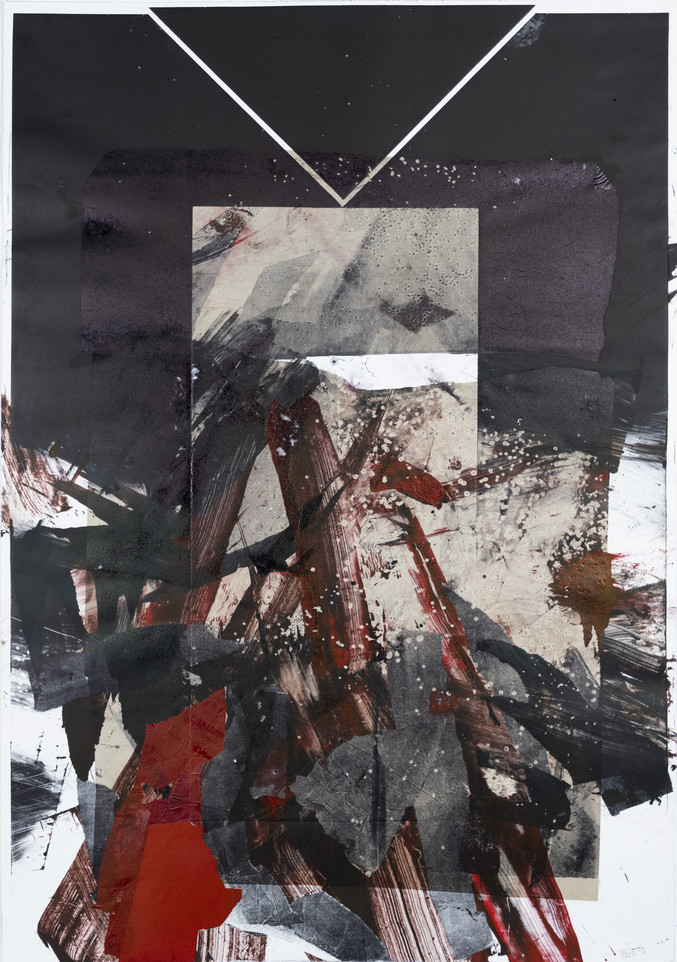 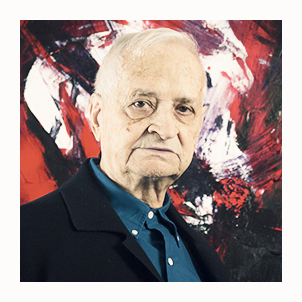 The painter Luis Feito (Madrid, 1929-2021) was one of the main founding members of the El Paso group. The Madrid artist studied at the San Fernando Royal Academy of Fine Arts in Madrid. Gold Medal of Fine Arts in 1998 and Member of the Royal Academy of Fine Arts of San Fernando, the first artworks of Luis Feito are inscribed within figurative painting, to later go through a phase in which he experiments with cubism and finally delves into squarely in the abstraction.

At first, he only used black, ocher and white colors, but once he discovers the potential of light, he begins to paint with more vivid colors and planes. He evolved to use red as a counterpoint in his compositions, and, in general, more intense colors. During his career as an artist, he has held exhibitions in the most relevant cities in the world. His artworks are distributed among the most important museums and collections, such as the Montreal Museum of Fine Arts, the Guggenheim Foundation in New York, the Museum of Modern Art in Mexico City, the National Museum of Modern Art in Paris or the Reina Sofía Art Center in Madrid. 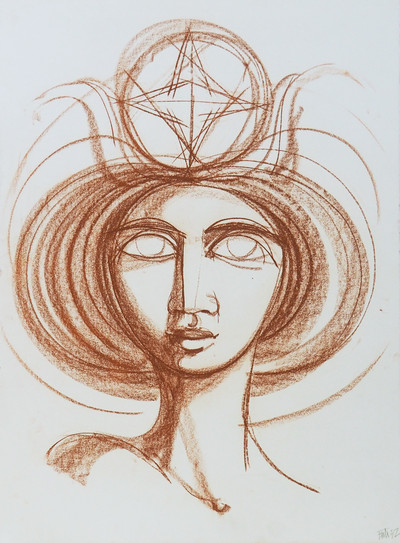 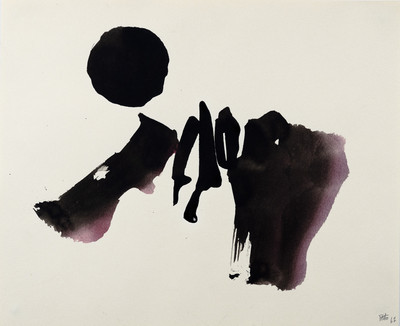 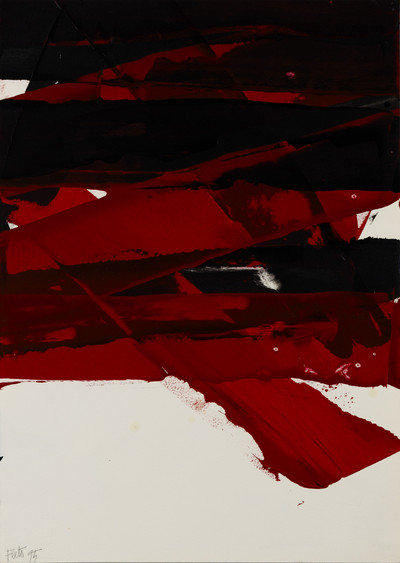 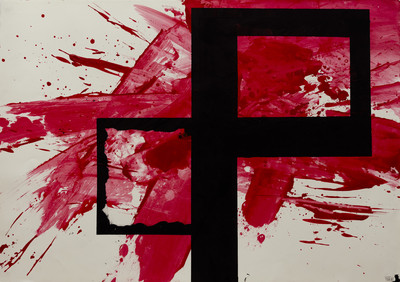 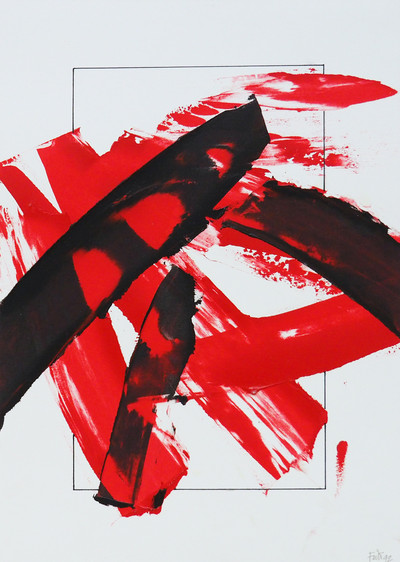 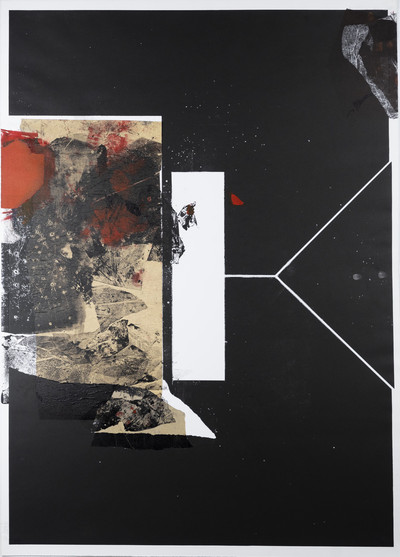 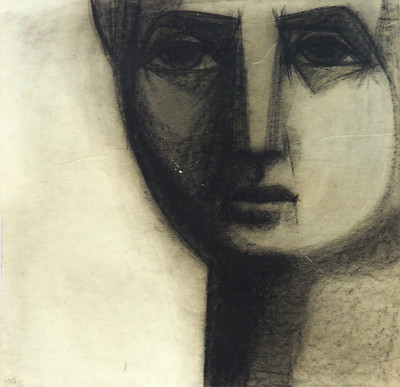 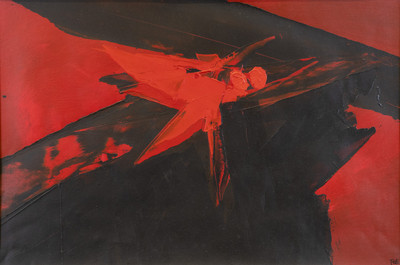 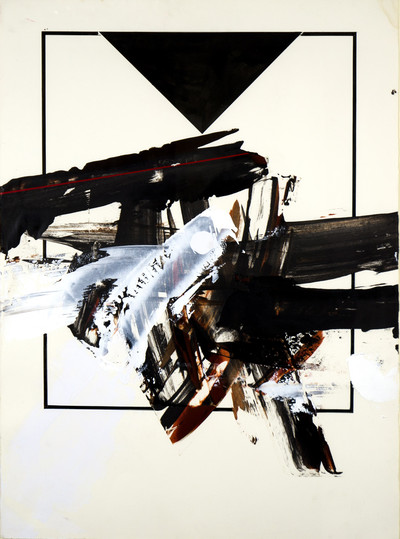 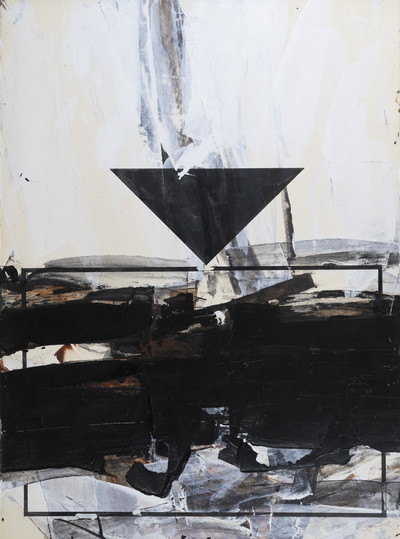 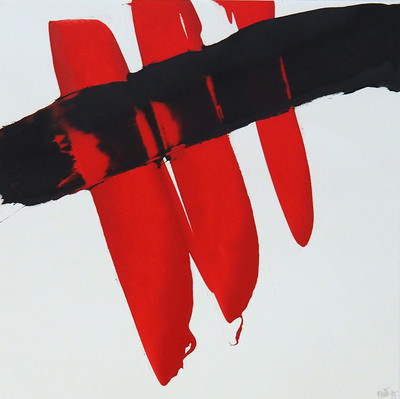 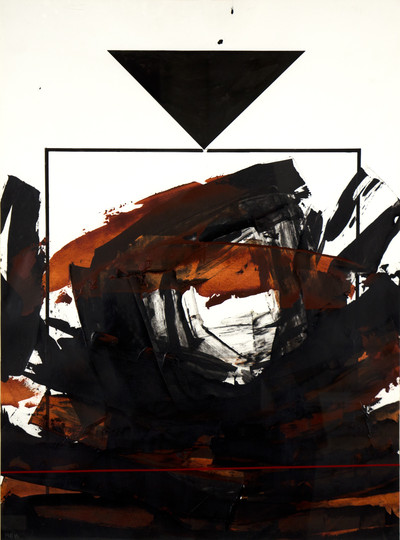 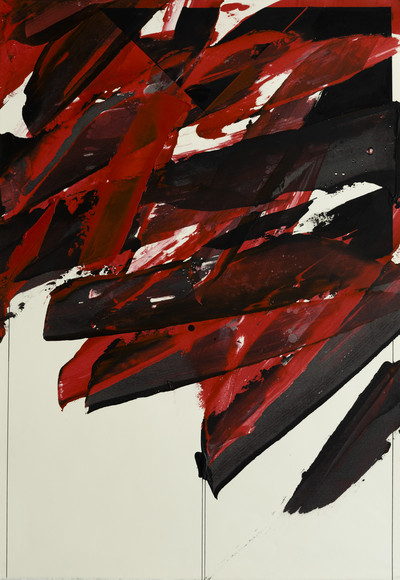 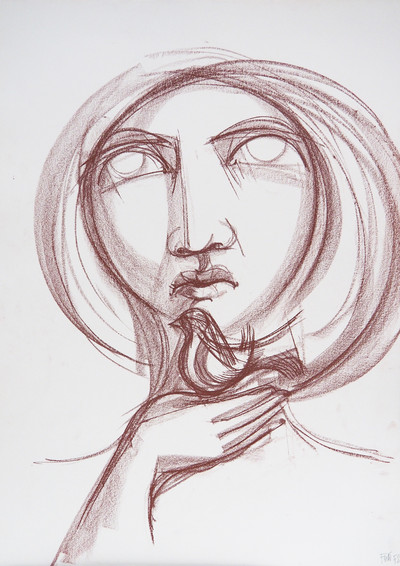 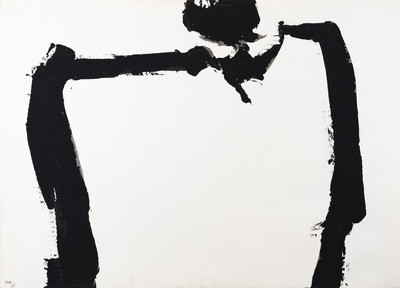 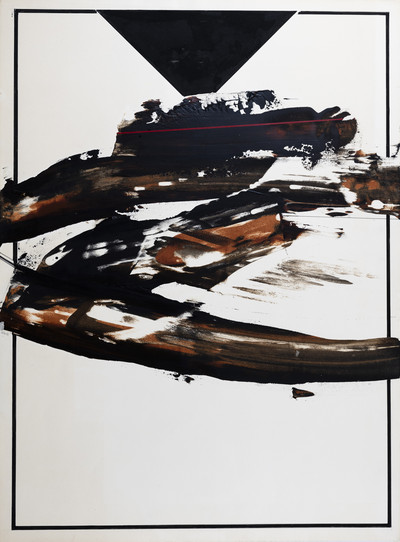 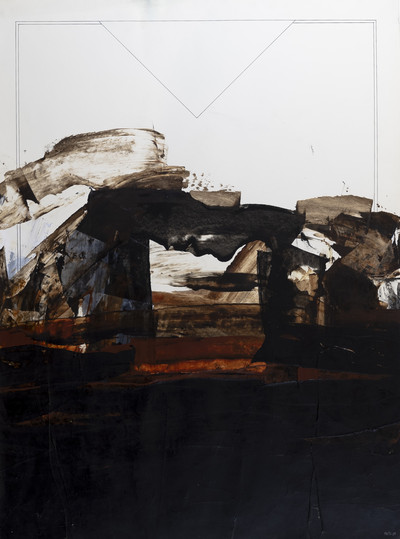 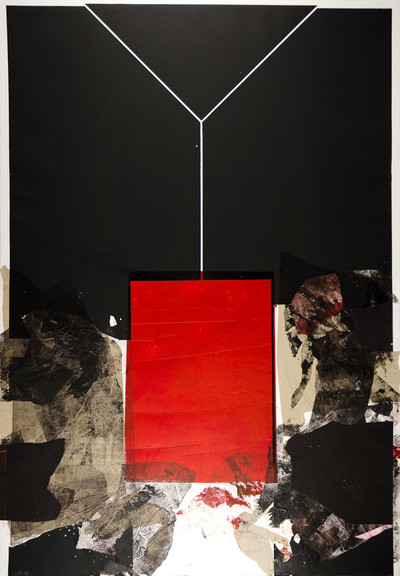 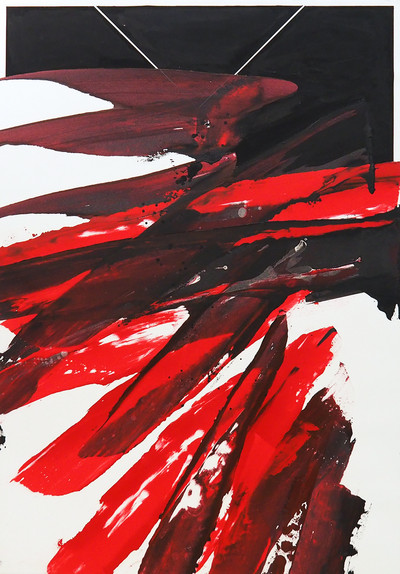