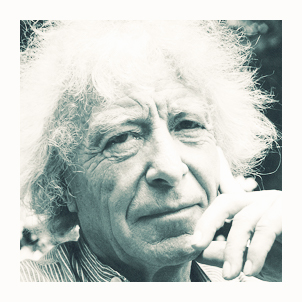 The painter Carl-Henning Pedersen (Copenhagen, 1913 - 2007) was a key member of the CoBrA movement. The artist approached painting as a young man through Else Alfelt, a partner who would later become his first wife. Sometimes called the Hans Christian Andersen of painting, Pedersen was a prolific artist known for creating colorful works invoking fantasy and fairy tales. He was a self-taught artist, and his inspiration came from creators such as Pablo Picasso, Georges Braque and Marc Chagall.

In the late 1940s, Pedersen joined other Danish, Belgian, and German artists in an association known as CoBrA, an acronym for the cities where they settled: Copenhagen, Brussels, and Amsterdam. The group was inspired by primitive and popular art to create their works. After World War II, Pedersen became one of Denmark's great visual artists. He represented his country at the Venice Biennale international art fair, also creating some public murals. In January 2007, Pedersen donated a selection of works from his private collection to Copenhagen. 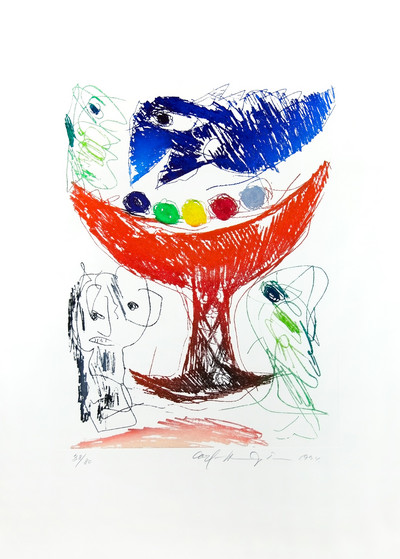