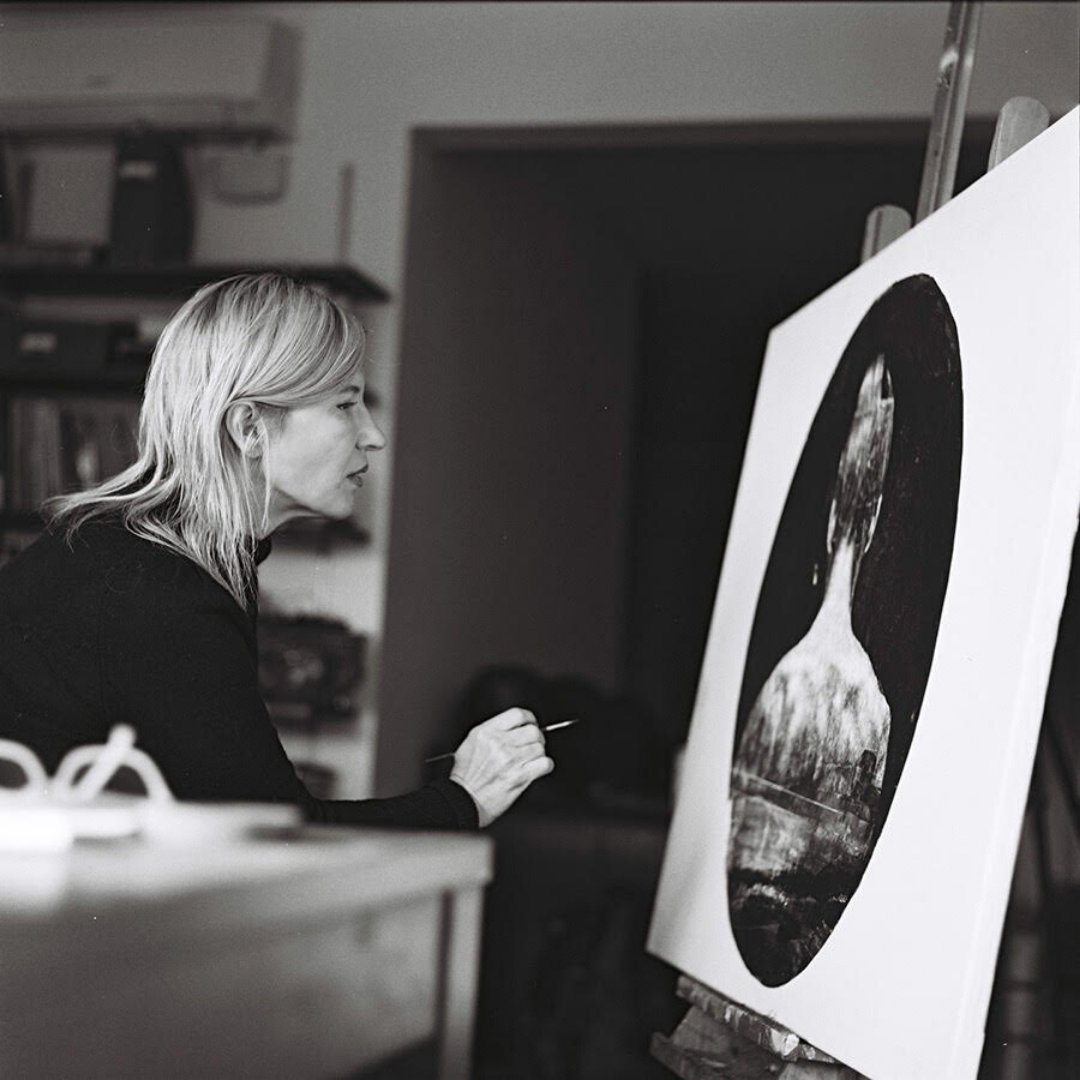 Dominika Berger (Wroclaw, 1966) graduated in Fine Arts at the University of Krakow, specialising in painting. In 2000 she settled in Barcelona to continue her artistic career. She completed her doctoral studies at the Faculty of Fine Arts at the University of Barcelona, graduating with honours. Her first exhibitions were in Krakow and Munich (Germany). Once living in Barcelona, she has had solo exhibitions in several galleries in Catalonia: AB in Granollers, Ismos in Vilanova i la Geltrú, Espacio Pere Pruna in Barcelona, Ignacio de Lassaletta, or Sala Pares. She has also taken part in several group exhibitions: La Galería in Barcelona, Esther Montoriol Gallery in Barcelona, among others. She has been selected for several prizes: Honorific Mention at BMW Awards, the Torres García Biennial Painting Prize in Mataró, the Centelles Painting Prize, the Salou Pictorial Research Prize and the Tapiró Prize in Tarragona. In 2010 she was awarded the Paco Merino Prize in Granollers. 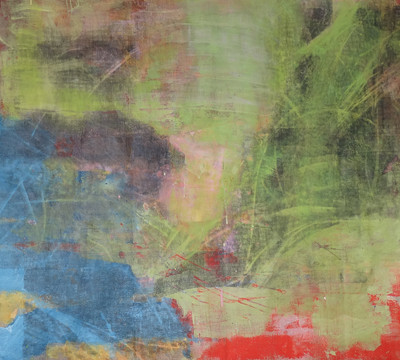 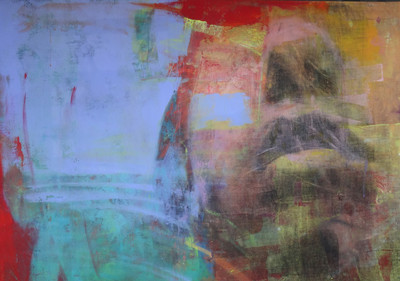 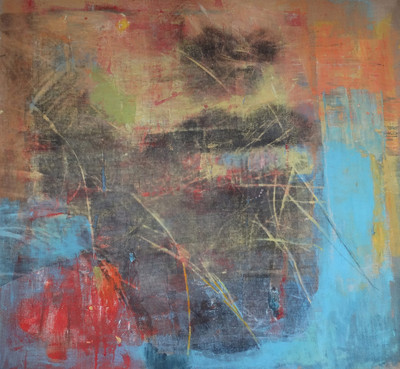 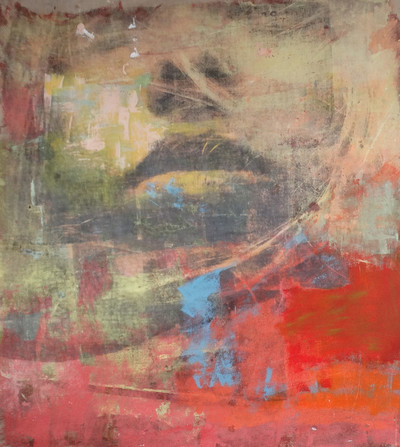