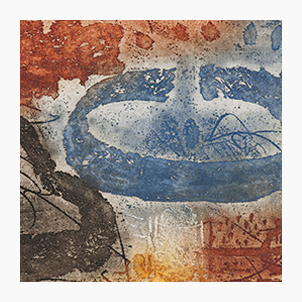 Jafar T. Kaki is an Iraqi painter and illustrator with Spanish nationality. From being a photographer father, the artist learns from his older brother to color black and white photographs, a technique that he continues to develop in his father's photographic workshop. In 1976 he graduated in Fine Arts from the University of Baghdad. After a period, he began his official job as a journalism illustrator at the Ministry of Culture in Baghdad, making covers for national publications and press.

In 1979 he moved to Spain, specifically to Madrid, where he has resided ever since, establishing contacts and friendship with artists and intellectuals, such as the photographer Ángel Becerril Villa, Canogar, Joaquín Capa, Rodríguez Acosta, Adonis, Fernando Belver, Antonio Lorenzo, José Hernández, among others. He has had numerous solo and group exhibitions in galleries and museums. He has also received recognitions for his work such as the Honorable Mention of the National Prize for Engraving National Calcography, the Prize in the 2nd International Biennial of Engraving of Wakayama in Japan and the Honorable Mention, in the XI International Prize ""Máximo Ramos”. 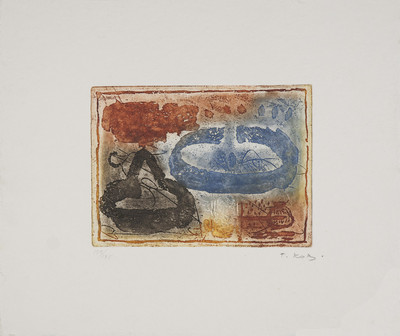