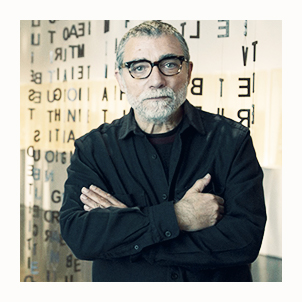 His work has been present in numerous galleries and museums in Europe, the United States and Japan. An important part of his career has been devoted to sculpture for public spaces such as The Crown Fountain at Chicago's Millennium Park or the Breathing project for the BBC in London. His work is in the best centres and international institutions of contemporary art. He has been awarded multiple national and international awards, including the National Prize for Plastic Arts or the Velázquez Prize in 2013. 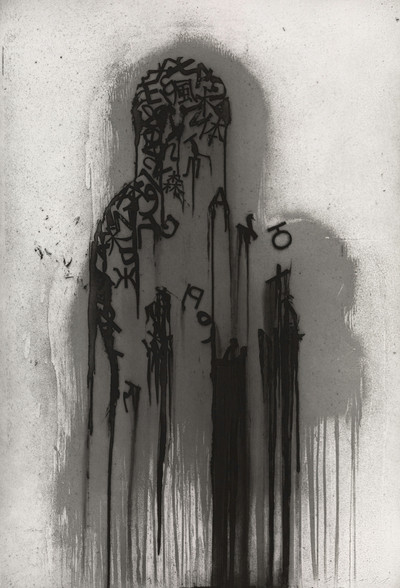