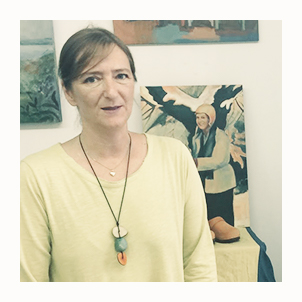 The Madrid artist Mariana Laín graduated in Fine Arts from the Complutense University of Madrid in 1990. María's intention was to dedicate herself to design until Carlos García-Alix discovered his passion for painting. She has been dedicated to painting, illustration and engraving for more than 20 years, holding numerous solo exhibitions with the Ynguanzo, BAT and Sen galleries, among others. She has participated in different art fairs such as Arco or Estampa, and in group exhibitions in different cities of Spain, in New York, Bologna, Tokyo or Stockholm. In addition, she has collaborated with several editorial, advertising and film projects. 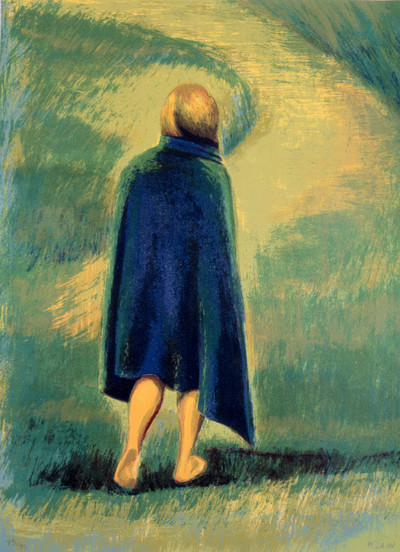 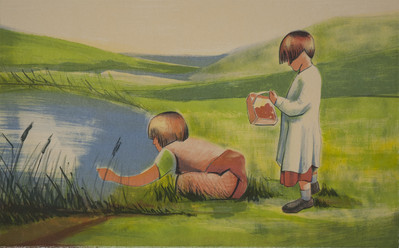 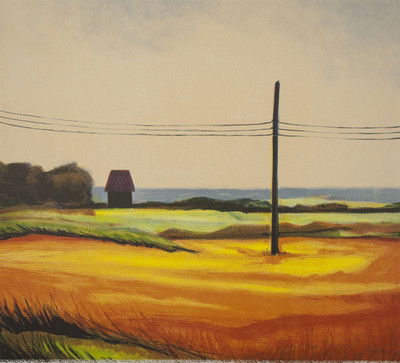 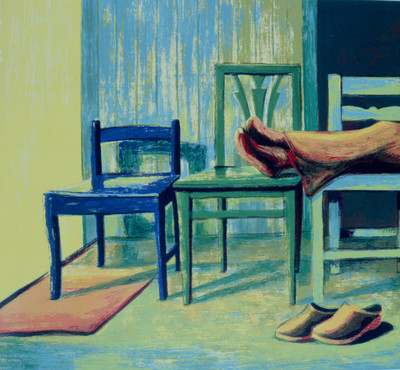 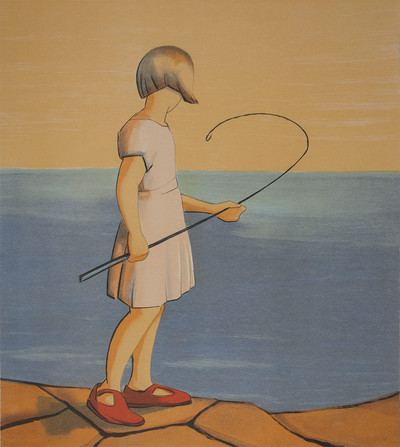 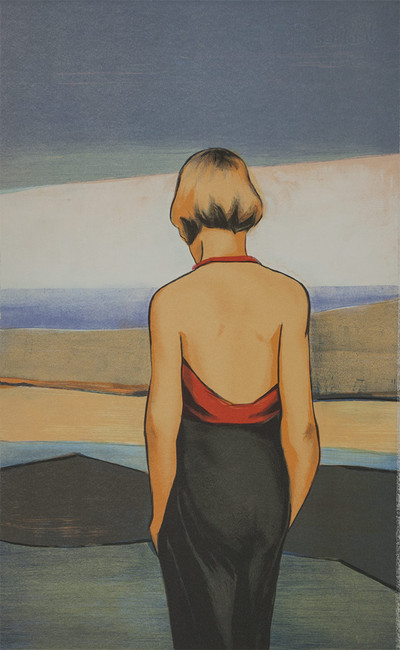 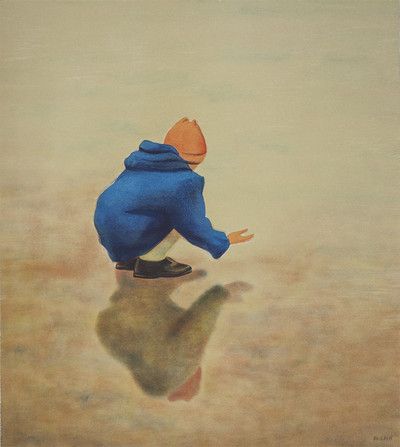 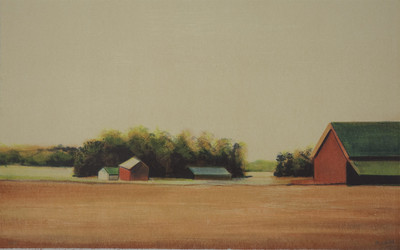 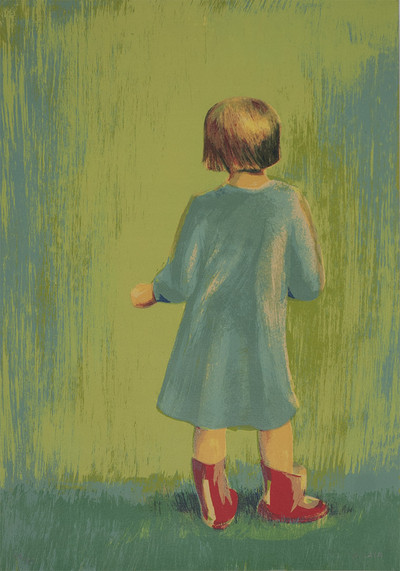