Riera i Aragó, works on sale 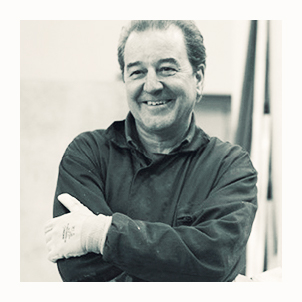 The plastic artist Riera i Aragó studied at the Superior School of Fine Arts in Barcelona. He has devoted himself to graphic work, painting and sculpture. He recreates in his works a world of machines and gadgets that, humorously, recall those described in nineteenth-century science fiction stories, sometimes with a certain pathos. In this way, he criticizes the irrational glare before the power of the machine, as a symbol of progress, omnipresent still in the 20th century. He has had countless individual and group exhibitions and his work is present in different museum collections.

As one of the continuators of those avant-gardes, he maintains in his beginnings a special sensitivity for traditional materials -iron, bronze, wood ...- which, many times, he recovers and recycles to focus all his plastic discourse on the environment of the archeology of the machinism. 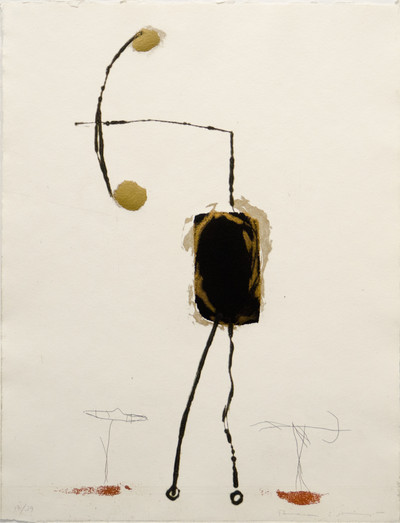 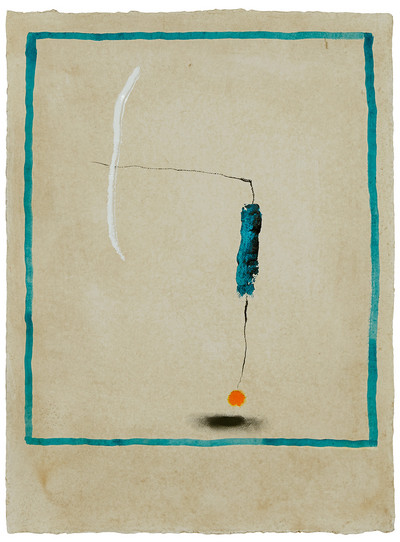 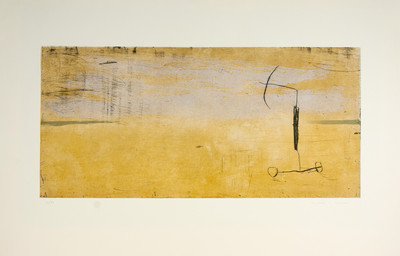 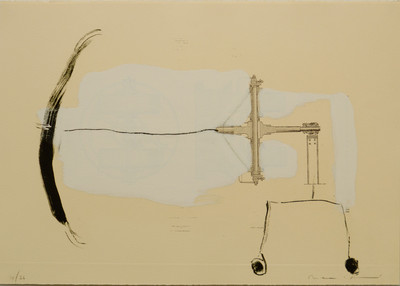 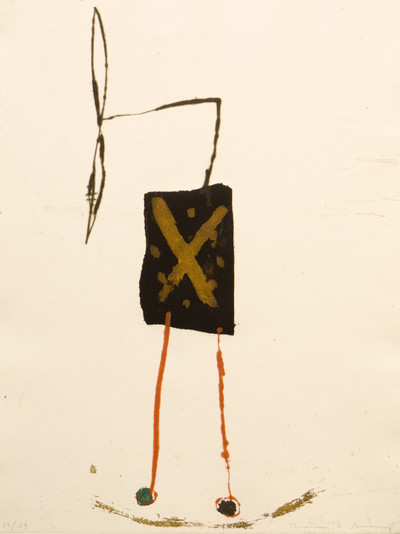 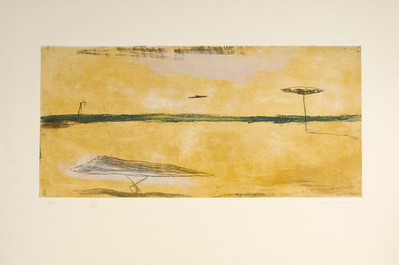 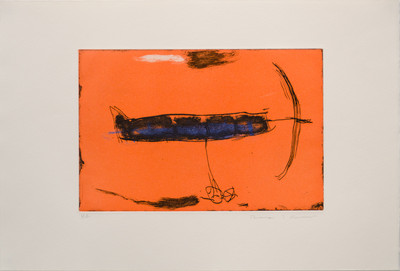 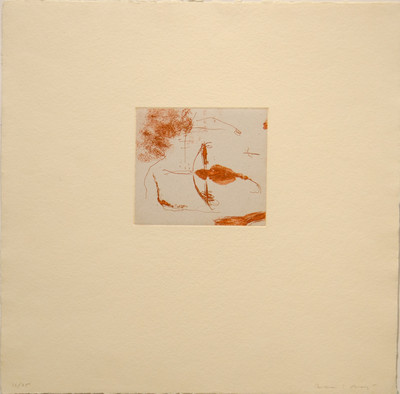 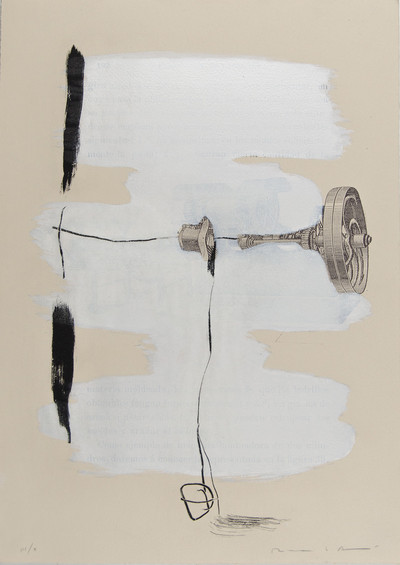