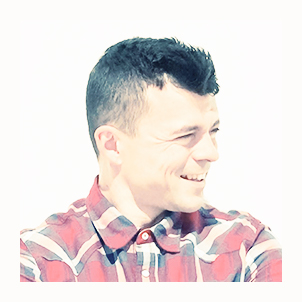 In 2002 he gets the diploma of Civil Engineer at Universidad Politécnica de Madrid. Spain. After a 4 month wandering travel through India, he puts aside engineering to devote enterily to art. In 2001 he becomes one of the five founders of Boa Mistura, a multidisciplinary artistic collective with roots in urban art with whom Rubén works until 2015, making projects in South Africa, Spain, Norway, Germany, Algeria, Mexico and Brazil. In January 2015 he begins his solo career developing a body of work whose focus is the “landscape and associated behavior”. His projects form a committed and critical discourse that invites us to urgently reconsider our relationship with the territory and the rest of the beings that inhabit it. Some of his essential concepts within his artistic discourse are delocalisation, anthropocentrism and discriminated knowledge.