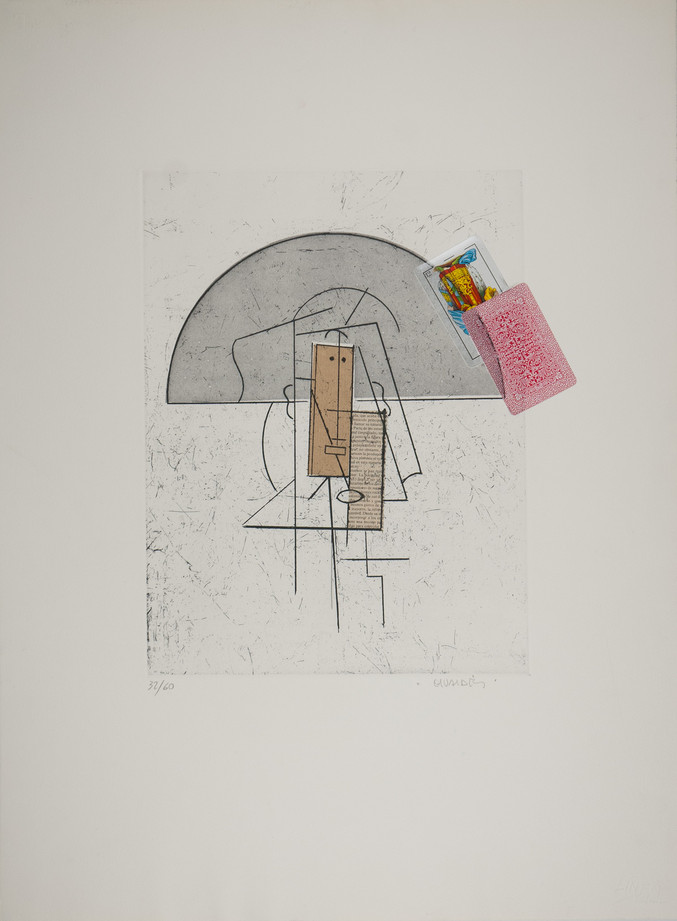 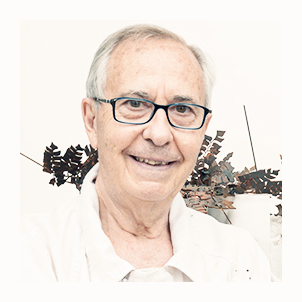 Manolo Valdés is a renowned Spanish painter residing in New York. The Valencian artist introduced in Spain an artistic expression that combines political and social commitment with humor and irony. In 1957, Valdés enrolled in the Valencian School of Fine Arts Arts of San Carlos which he spent two years, dropped out of studies to devote himself fully to painting.

In 1964 he founded the artistic group Equipo Crónica with Juan Antonio Toledo and Rafael Solbes, which he remained until Solbes' death in 1981, even though, two years after the founding of the group, Toledo had left him. On the death of Rafael Solbes, he continued to work alone in Valencia for a few years, until in 1989 he traveled to New York where he set up his workshop and continued experimenting with new forms of expression. He also maintained a workshop in Madrid for the realization of large sculptures, alternating the creation in both cities. 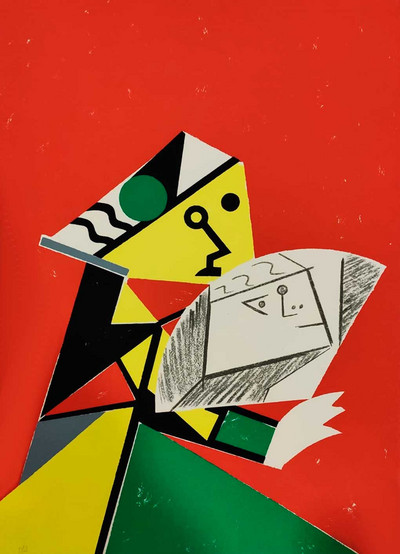 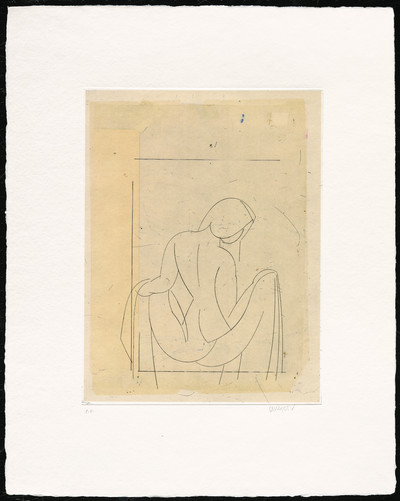 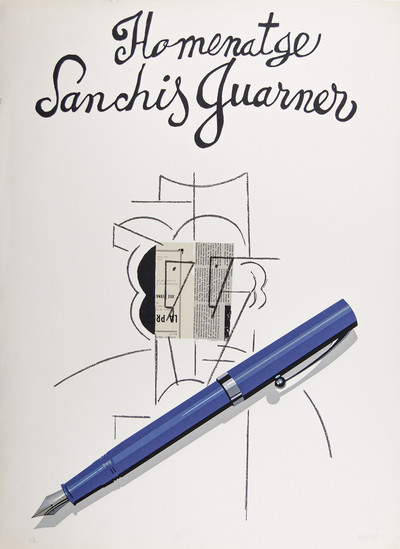 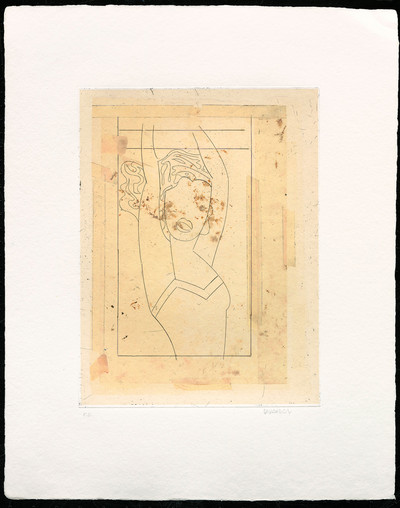 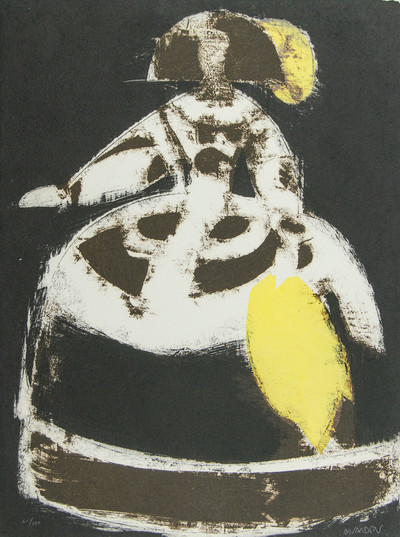 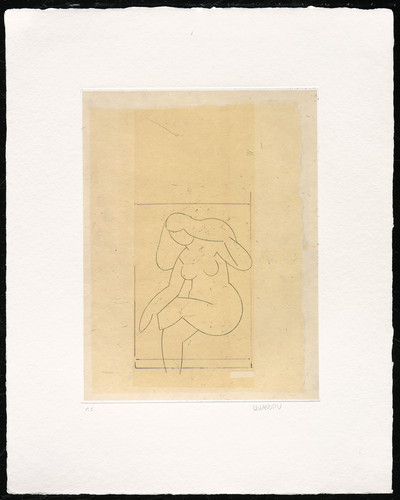 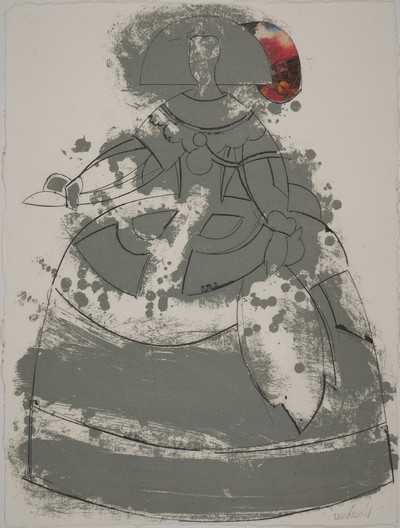 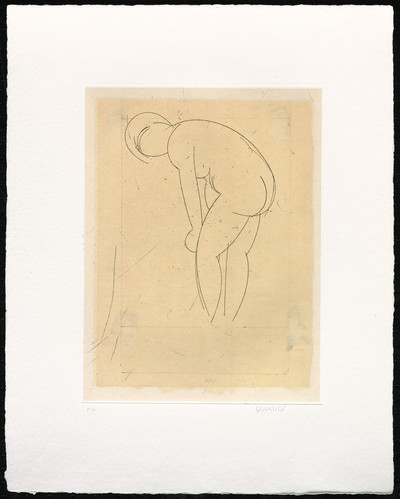 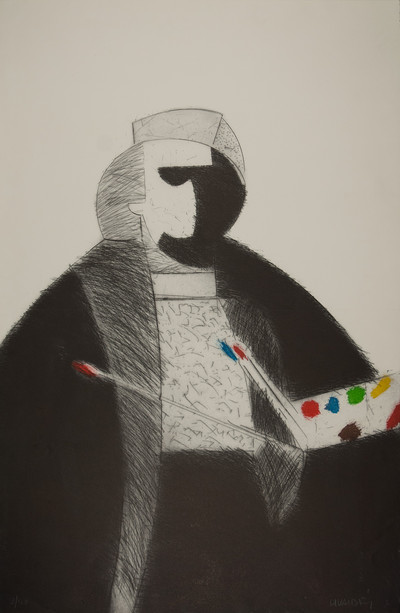 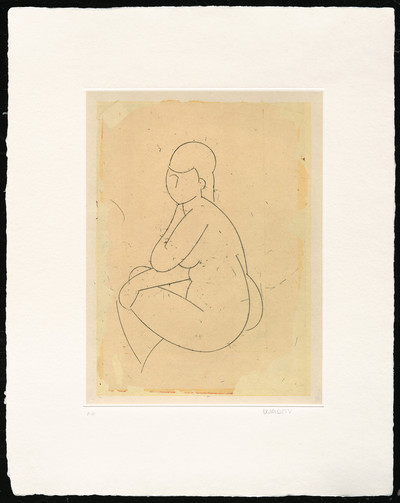 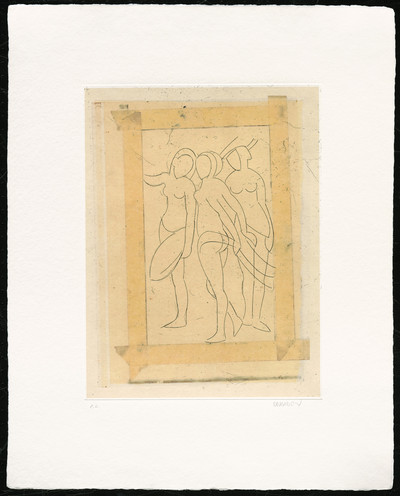 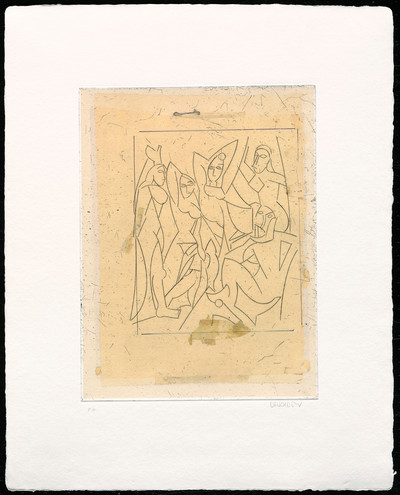 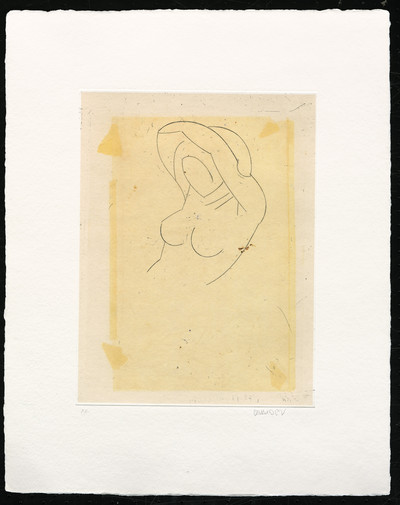 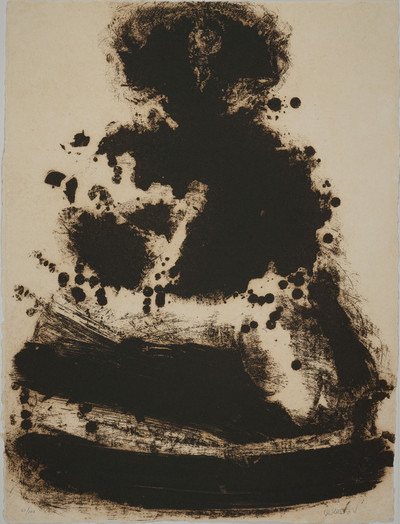 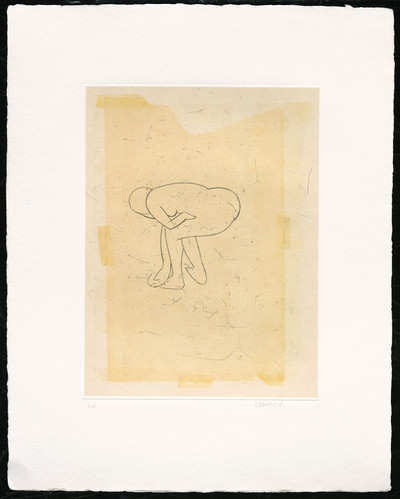 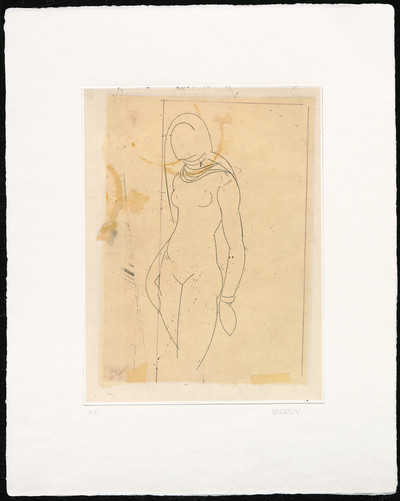 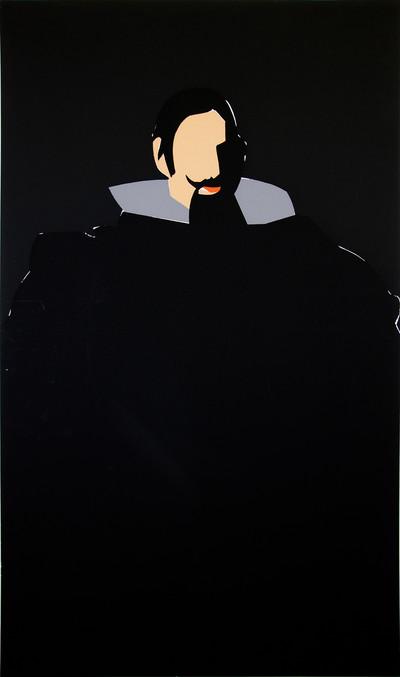 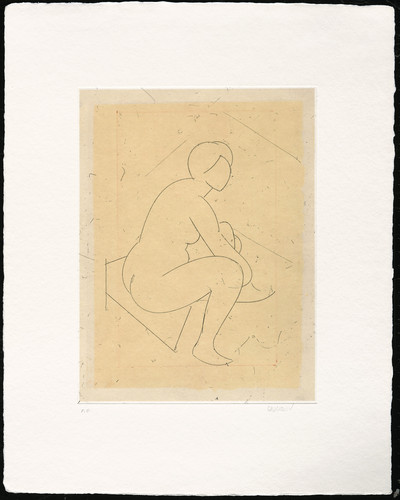 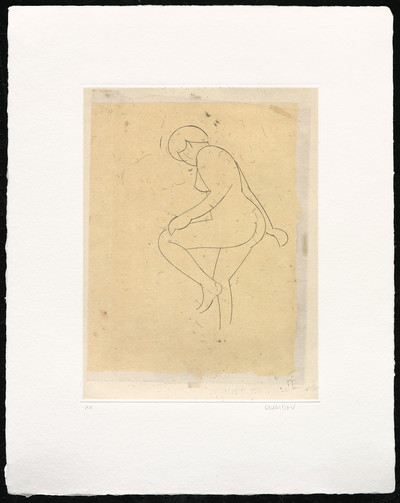