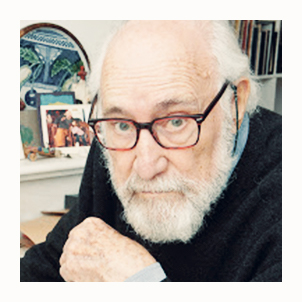 His painting has oscillated between pop and critical realism, and his continued work as a creator has taken him from painting to sculpture, to collages, to compositions with facing objects and to engravings. Occasionally linked to the world of cinema and theater, he collaborates in several productions. Since the 80s there has been a cooling in the tone of his painting, and he begins to incorporate wooden reliefs and objects that end up coming out of the pictorial support, which are individualized as three-dimensional objects.

Starting from realism, Alcaín has maintained a coherent evolution within figuration, which has allowed him to assimilate the most different contemporary movements. He has held more than forty solo exhibitions, and his work is represented in numerous museums. 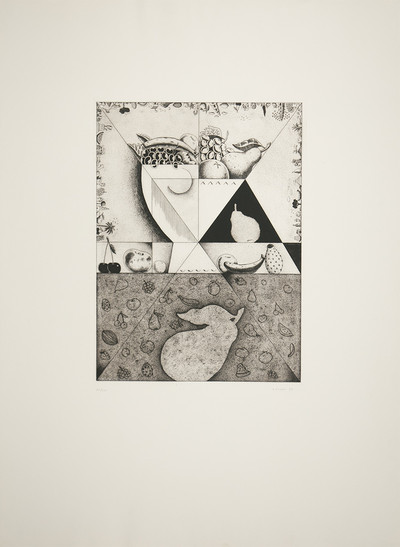 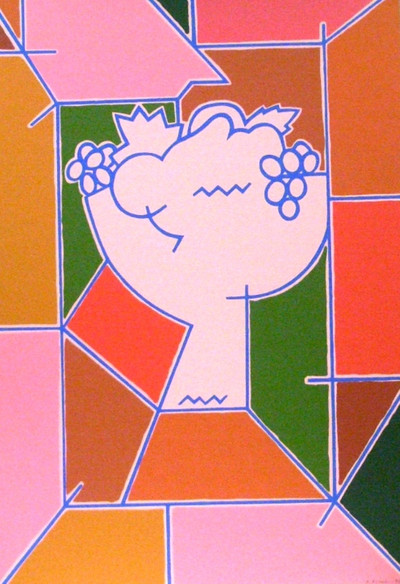 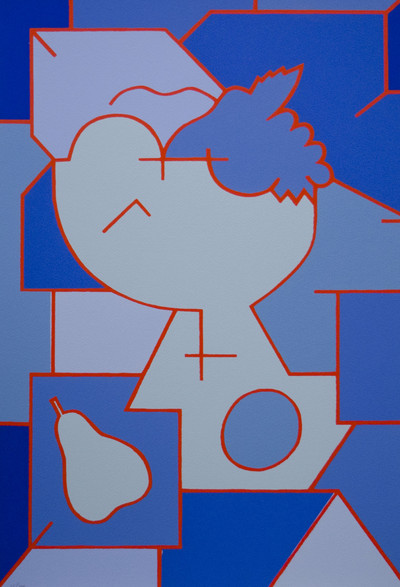