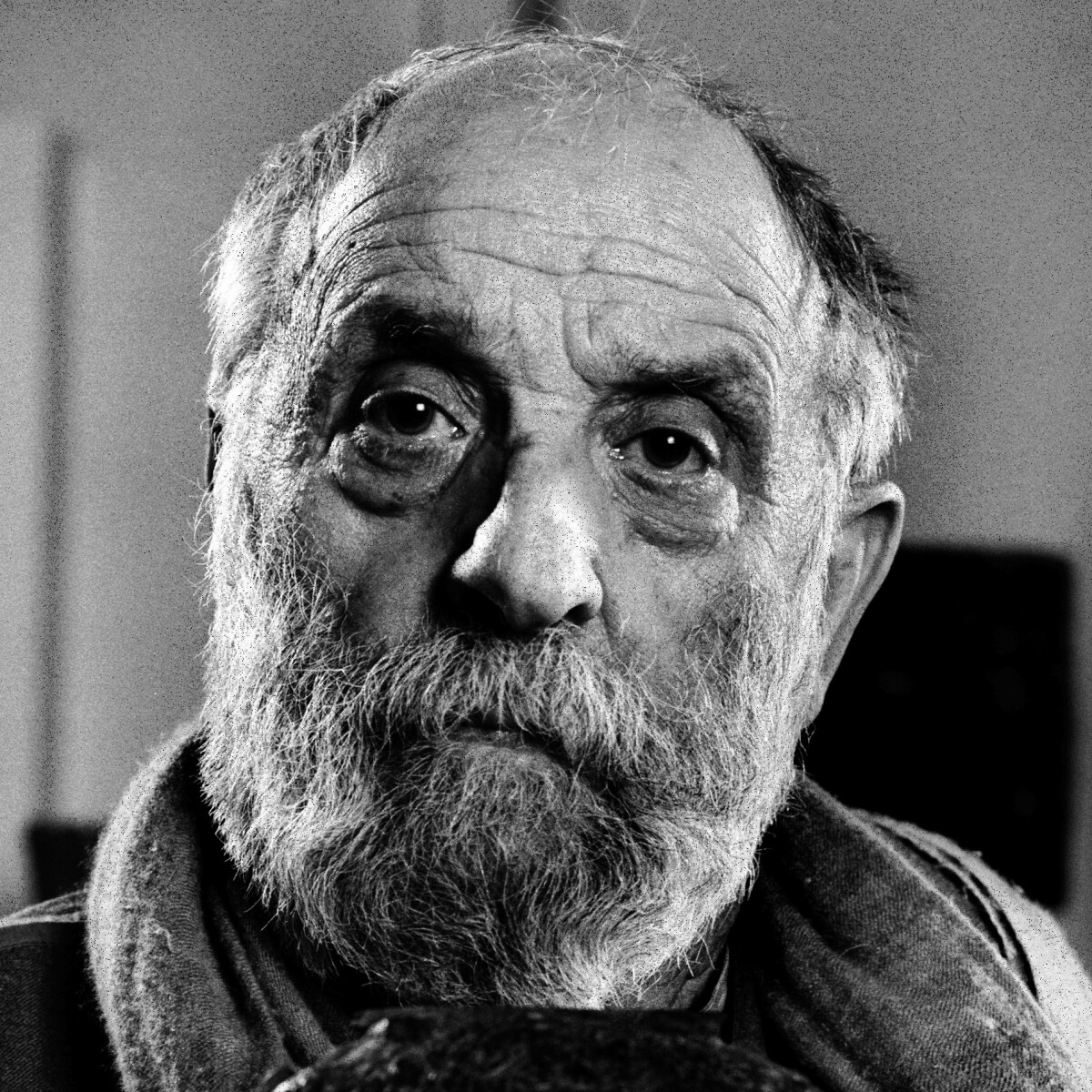 César Baldaccini (1921-1998), known as César, was one of the most prominent artists of the New Realism of the 1960s. By using materials from industry, César created sculptures that questioned the implications of mass creation, while at the same time unbalancing the rules of use of materials in artistic creation. In 1954 he had his first solo exhibition at the Galerie Lucien Durand in Paris, followed by exhibitions at the Museum of Modern Art in New York, the Centre Pompidou in Paris and the Tate in London. 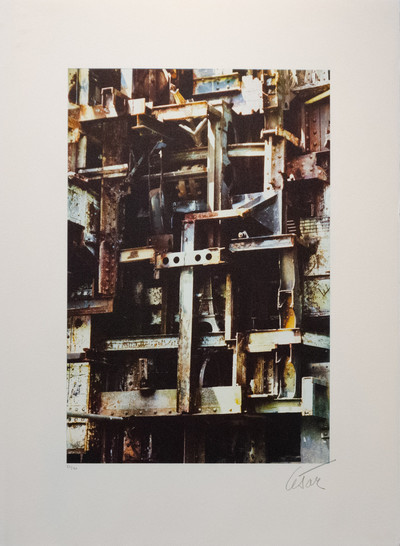