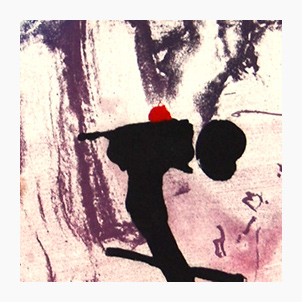 Deok Sung Kang is a South Korean painter and engraver. He studied Fine Arts in his native country, then began at the École de Beaux Arts in Paris. In 1989 settled in Madrid, where he continued his studies at the Faculty of Fine Arts of the Complutense University of Madrid. In his works, stratifications, storms and plant worlds are the main elements. In addition to his facet as a painter, he has a magnificent knowledge of engraving, frequently using rice paper in his works.

Many of his works have been exhibited at art fairs and exhibitions in Spain, also in his country, such as at the Art Museum in Seoul. He has obtained various awards and distinctions both as a painter and with his engravings. 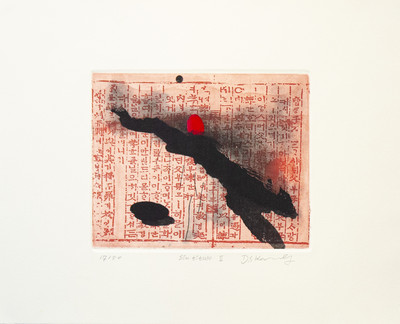 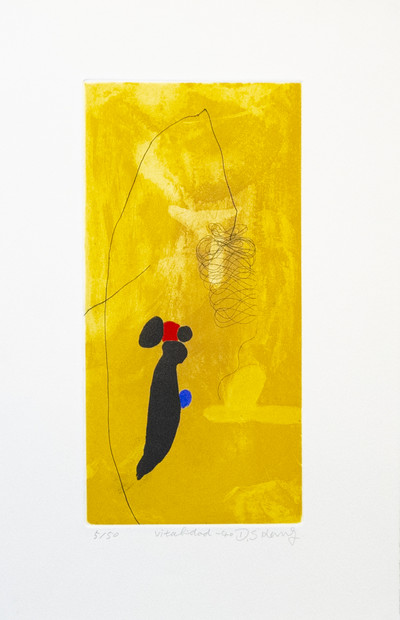 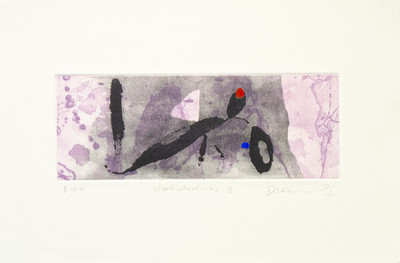 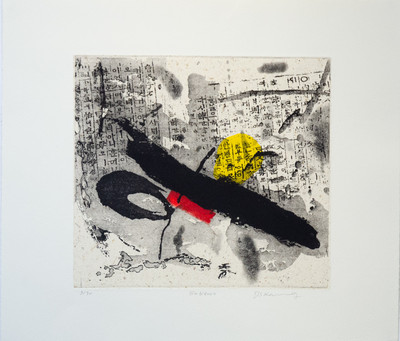 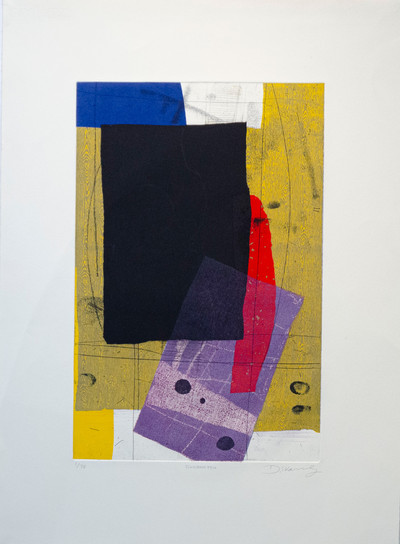 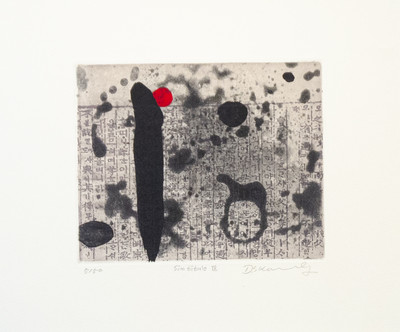 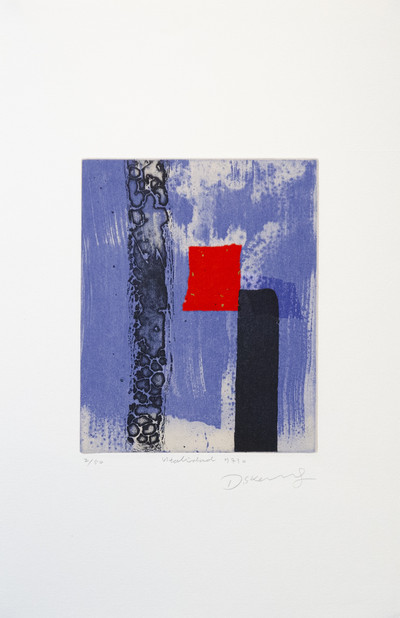 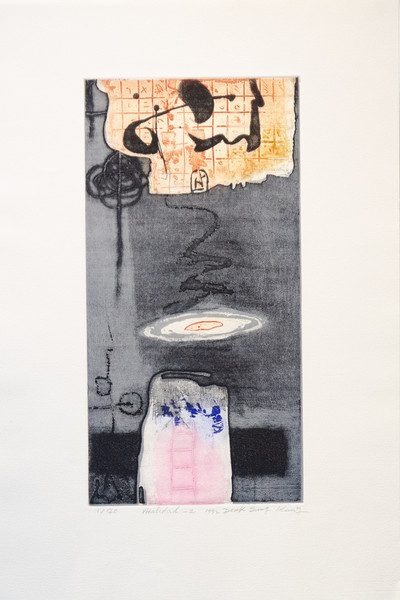 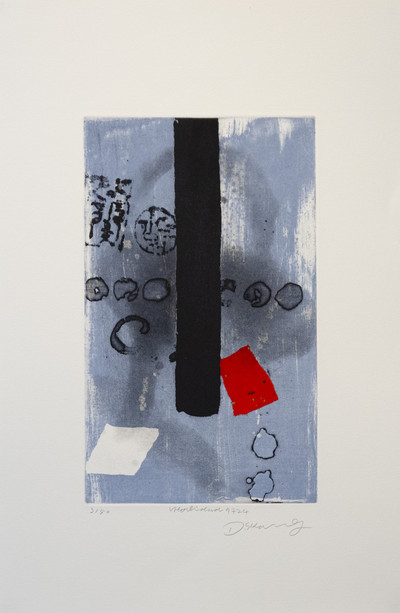 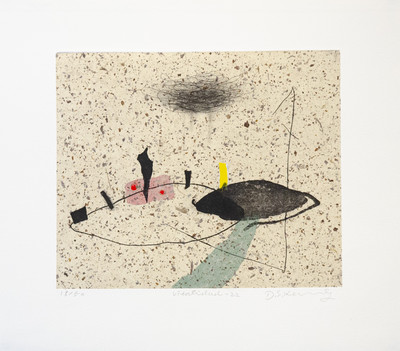 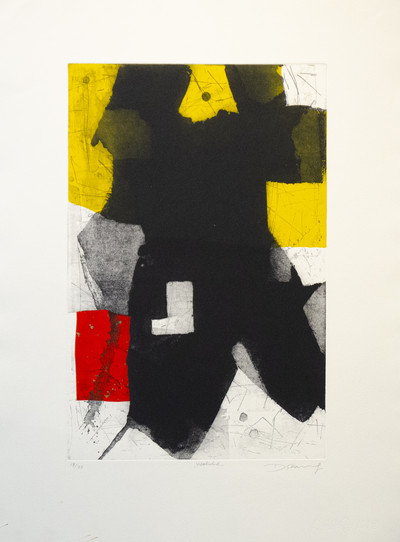 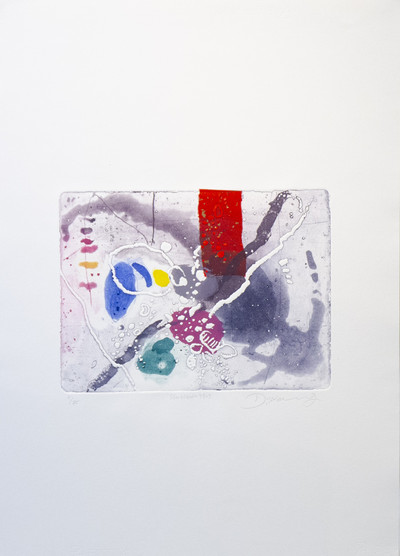 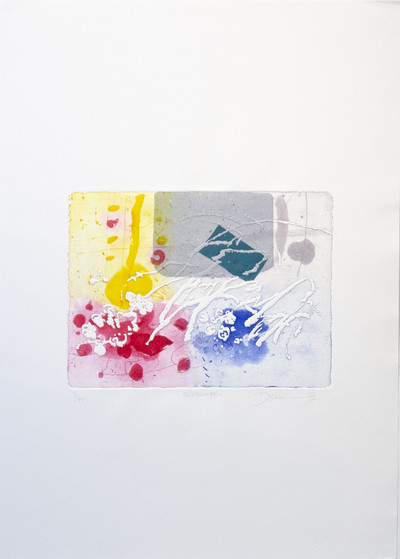 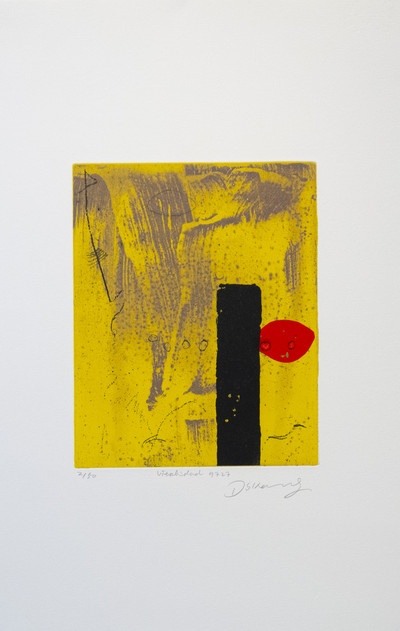 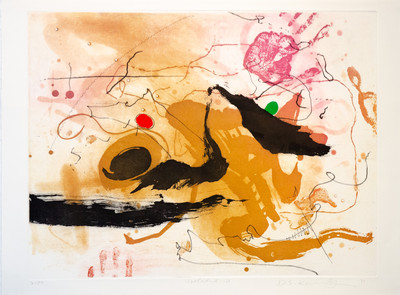 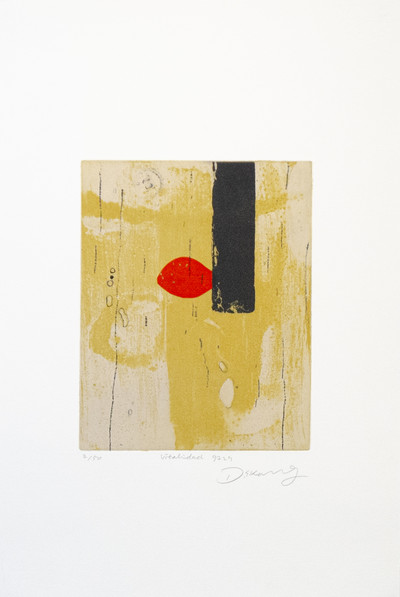 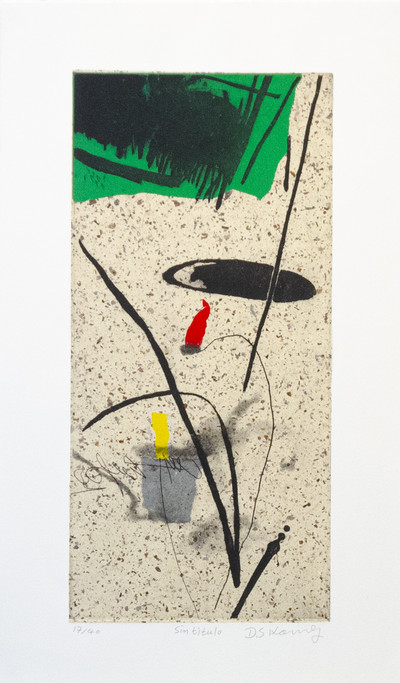