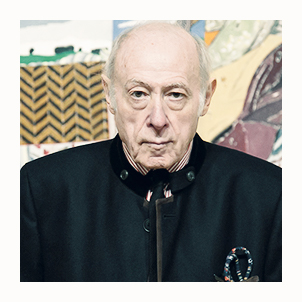 Eduardo Arroyo Rodríguez (Madrid, 1937-2018) is a Spanish figurative painter, key to narrative figuration such as the Spanish Neofiguration (or new figuration) and strongly linked to pop art. The artist was born during the Civil War, he was educated in postwar Madrid, and he lived in exile in France during the Franco dictatorship until he decided to return to Spain in 1976, from on the promise of the establishment of democratic freedoms.

Arroyo represents the continuity of an artist identity generated by the avant-garde in the 1930s, whose configuration Spanish artists such as Pablo Picasso and Joan Miró contribute decisively. In the case of Arroyo, it is an identity marked by the behavior patterns of “the Spanish”, which influences his creative trajectory. Currently, we can see his works in the most renowned Spanish and foreign modern art museums, and his creativity extends to theatrical sets and illustrated editions. 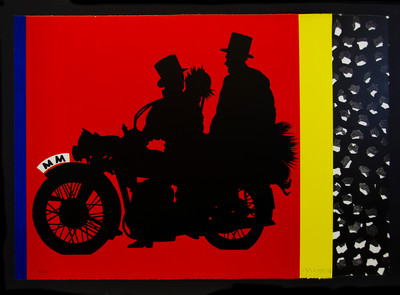 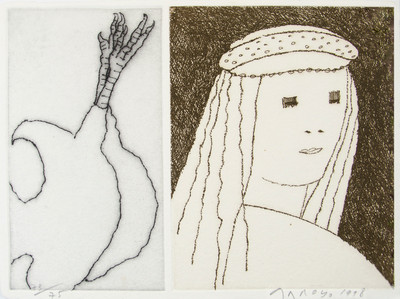 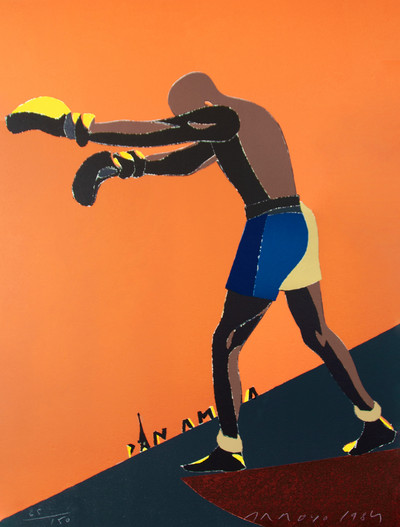 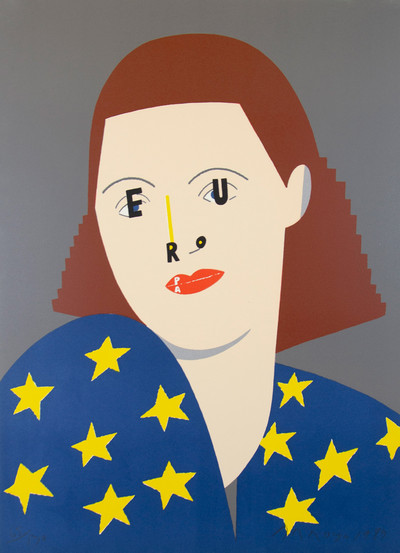 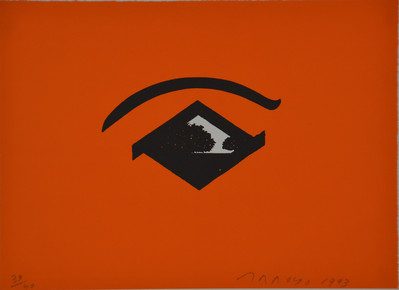 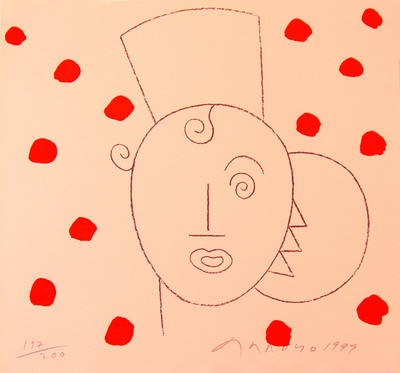 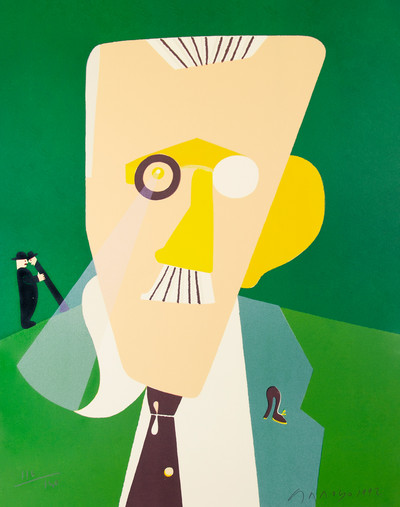 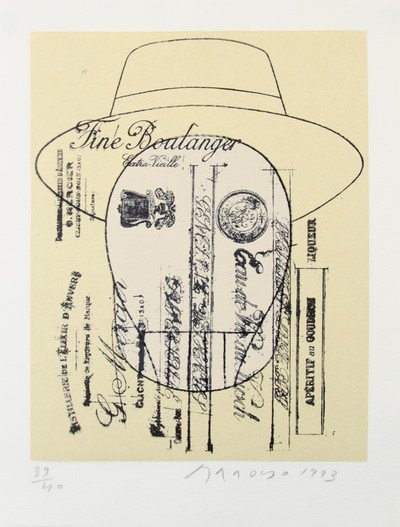 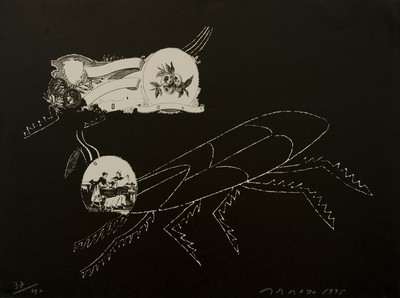 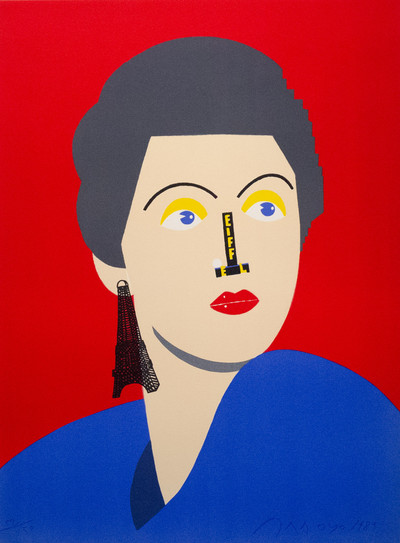