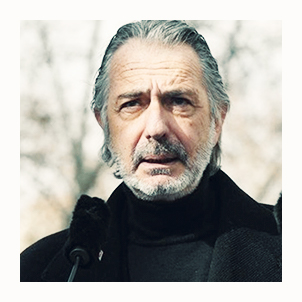 The artist Frederic Amat lives and works in Barcelona. Trained in architecture, and also in scenography with Fabià Puigserver, he practices painting as a porous medium that passes through multiple disciplines. The Catalan painter began to paint in the seventies, putting object elements in dialogue with a material work, which often refers to symbols and a context of mystery.

In addition to his strictly pictorial production, since the mid-eighties, Amat has made scenographies for dance and theater from texts by literary authors such as García Lorca, Samuel Beckett, Juan Goytisolo, Bernard-Marie Koltès and Octavio Paz, among others. He has also created stage spaces for opera and oratorios, has illustrated literary works such as The Thousand and One Nights or The Odyssey, and has directed film projects such as Viaje a la luna (1998) and Foc al càntir (2000). His interventions in architectural spaces, whether natural or urban, combine painting, sculpture and ceramics. 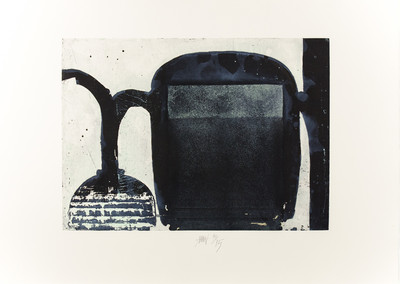 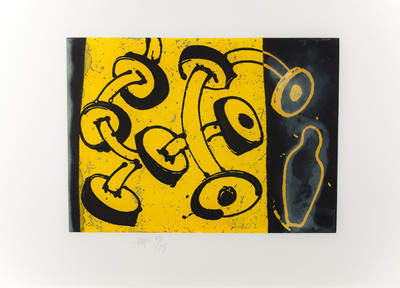