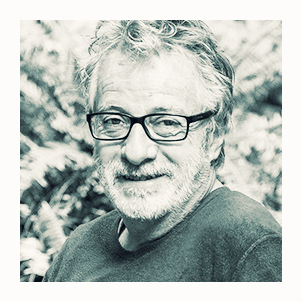 The Valencian artist Javier Mariscal, settled in Barcelona in 1971 to study graphic design at the Elisava School, where the designer came into contact with other cartoonists and illustrators of the moment such as Mique Beltrán, Daniel Torres or Sento. Together they set up “El rollo enmascarado”, a group specialized in underground comics. In the 80s, Mariscal carried out his first works as an interior designer and object designer, which very soon earned him national and international recognition.

Mariscal expresses himself using a personal language that is complex in his intention and simple in his declarations, innocent but provocative, that he uses to innovate, take risks and communicate. He likes to provoke the eyes that look at his works and create complicity with them. 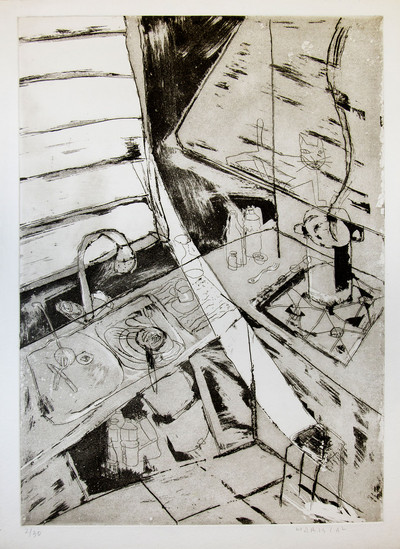 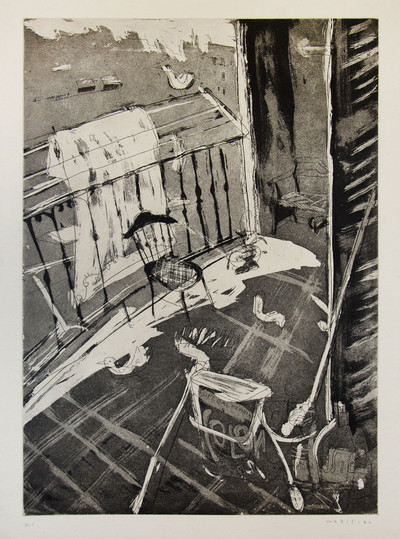 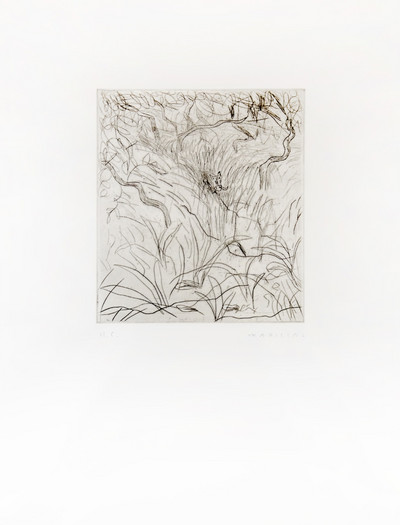 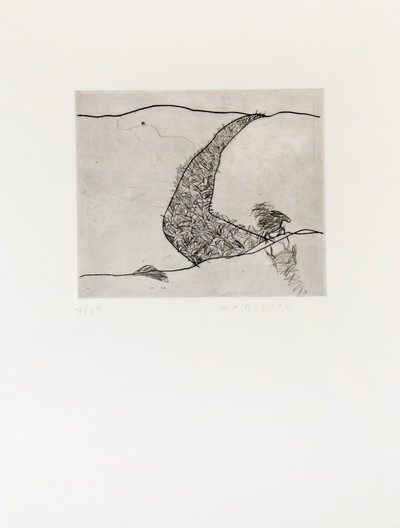 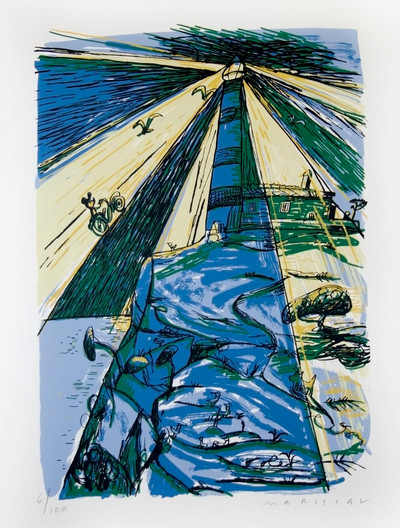 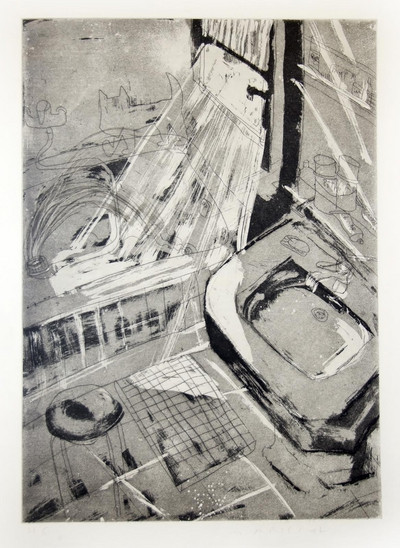 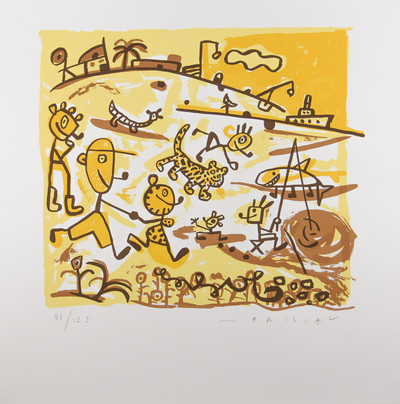 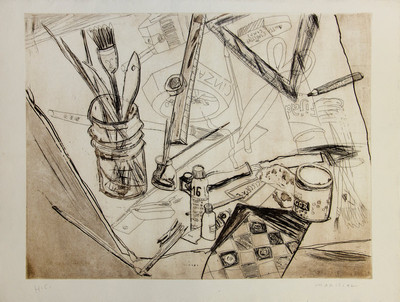 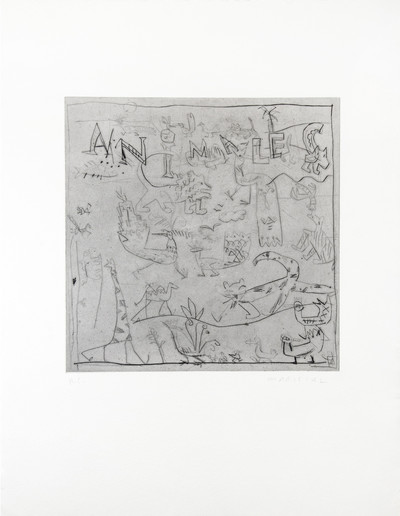