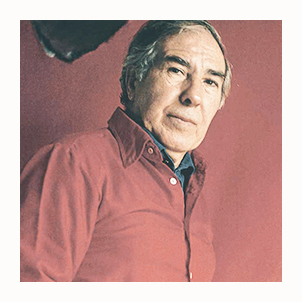 The artist José Guerrero (Granada, 1914 - Barcelona, 1994), was a painter and engraver whose work is framed within abstract expressionism. The painter studied at the Granada School of Arts and Crafts, and later at the San Fernando Academy in Madrid. He was one of the mentors in the creation of the Museum of Abstract Art of Cuenca. Named Knight of Arts and Letters by the French government in 1959, Gold Medal for Fine Arts in 1984 and decorated by the Rodríguez Acosta Foundation in 1989.

He travels through different European cities catching up on the avant-gardes of the moment, especially those that were taking place in Paris. But his artistic tendencies do not change until he travels to New York, where his work goes from figuration to abstraction, entering of action painting trend. 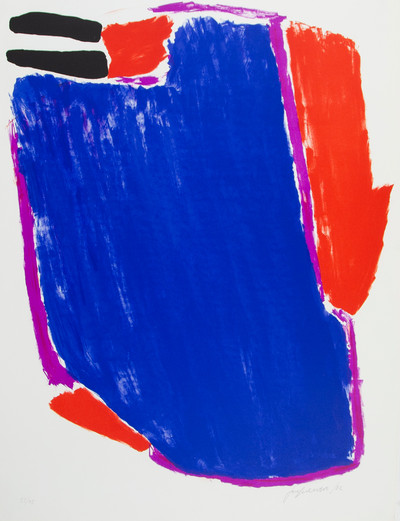 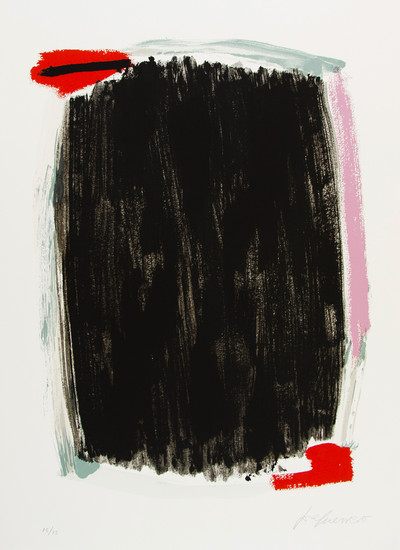 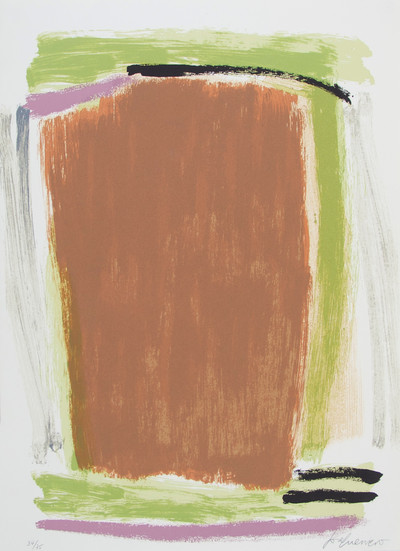 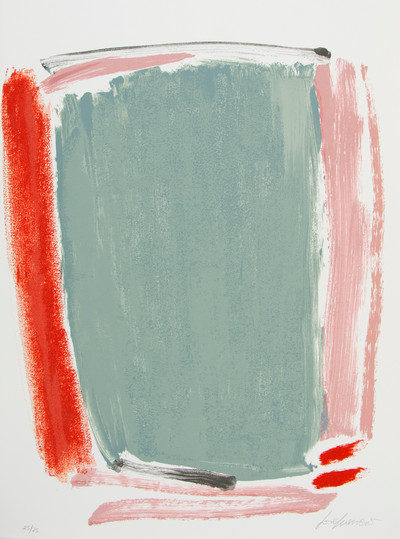 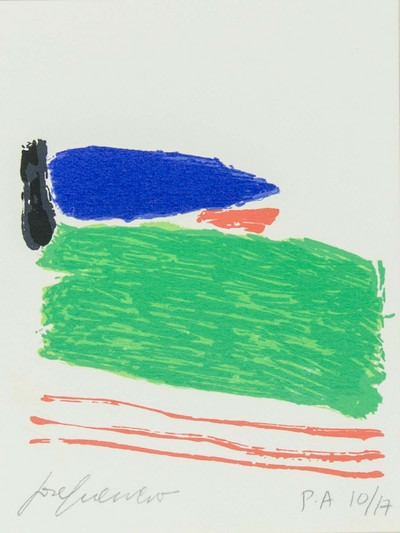 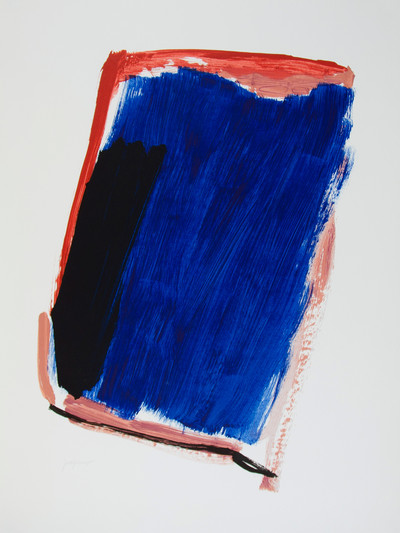 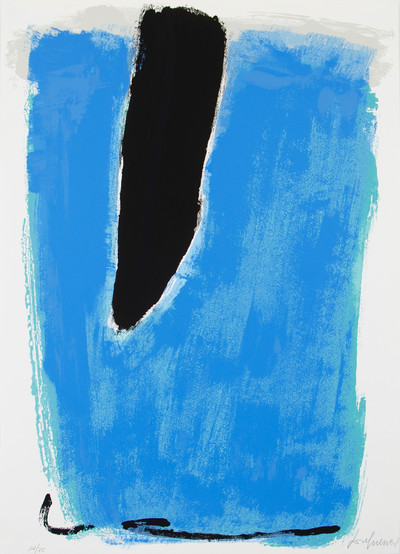