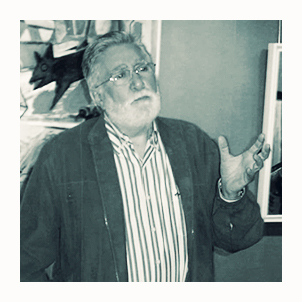 The Valladolid artist Lorenzo González studies high school deegree in Salamanca, the city where he begins to attend drawing classes. Lorenzo made his first paintings in 1962, practicing with this discipline with what would be his main teacher, the painter Miguel Pérez Aguilera. 1973, in Seville, Lorenzo González establishes his first workshop shared with the landscaper and professor Bolaños, a place where they would meet to paint every afternoon after class and on weekends. Soon, the artist began to exhibit continuously in samples collectives in the Mudejar Pavilion in Seville, in spring and autumn At that time a very academic, costumbrista painting was being made in Seville, which had little to do with him.

In 1981 he moved back to Salamanca, a city where he would combine teaching with painting. Ten years later, symbolism is no longer a priority in his painting and he begins to worry more about structures and color. In 1993 he exhibited in the oldest room in Salamanca, the Artis gallery, where years later he would continue to exhibit individually and collectively. He will also exhibit at the well-known Dalmau room in Barcelona. 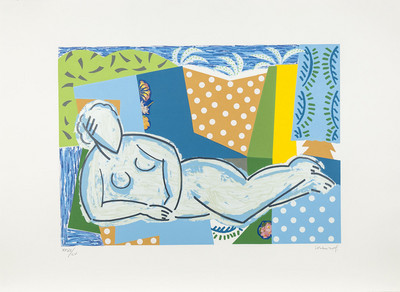 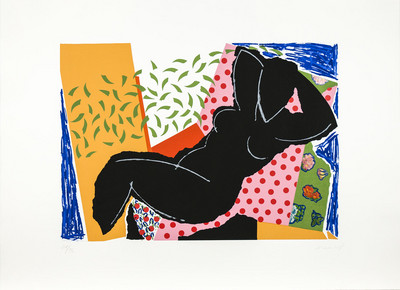