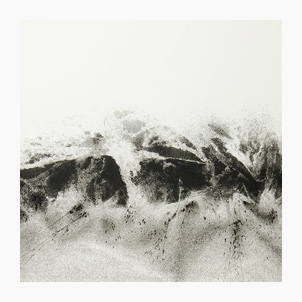 The painter Manuel Rivera (Granada, 1928 - Madrid, 1995), began his artistic studies in his hometown and continued in Seville. His beginnings are rooted in the figurative tradition (especially the portrait) and he ended up in abstraction, experimenting in his works with metallic cloth as a support. In 1957, the artist founded the famous group El Paso in Madrid, together with the painters Antonio Saura, Manuel Millares, Rafael Conogar, Luis Feito, Antonio Suárez, Juana Francés and Pablo Serrano, and the critics Manuel Conde and José Ayllón, a group that represents a revolutionary break in postwar Spanish painting.

His production includes several series such as ""La Metamorfosis"", in homage to F. Kafka, and ""Los Espejos"", with more constructivist approaches. In 1981 he received the Gold Medal for Merit in Fine Arts and in 1984 he was named Academician of the Real de San Fernando. 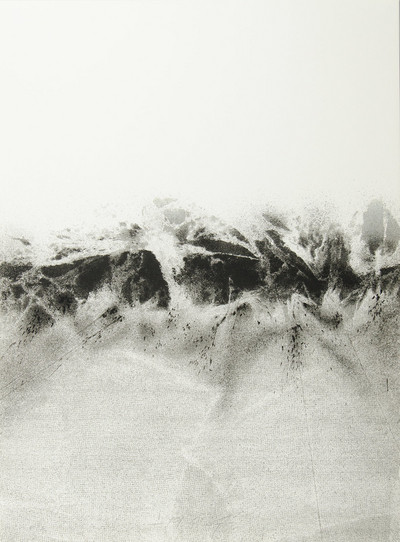