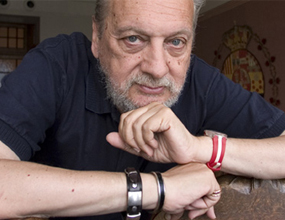 The artist Marcos Ricardo Barnatán (Buenos Aires, 1946) studied Literature in Argentina. After spending his period of residency in Madrid, he definitely decided to settle here, in 1965. However, within his multifaceted profile as a widely recognised poet, writer and essayist, he also found his inspiration in the visual arts. In this field, he worked as a critic for the magazines Guadalimar, Triunfo and El Mundo, as well as collaborating with other national and international publishers. He wrote books on contemporary art, including "Madrid, teatro de miradas. El arte de los 90" and multiple analogies of Borges. As a curator, he has been involved in projects for the Instituto Cervantes, MNCARS and IVAM, among others. Today, he lands in our gallery with a collection of collages that reflect the artist's most personal side. 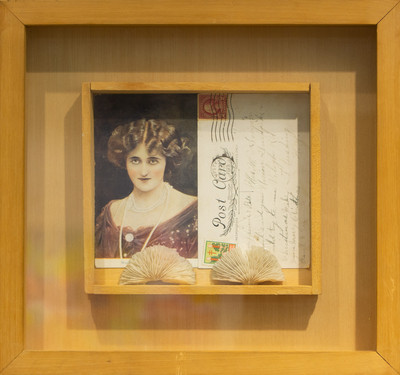 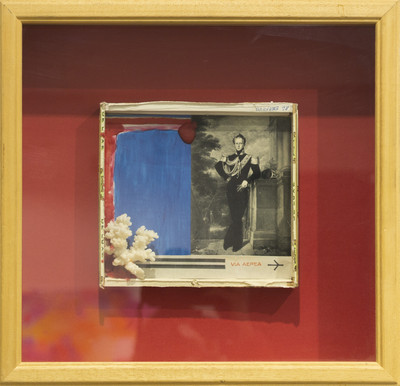 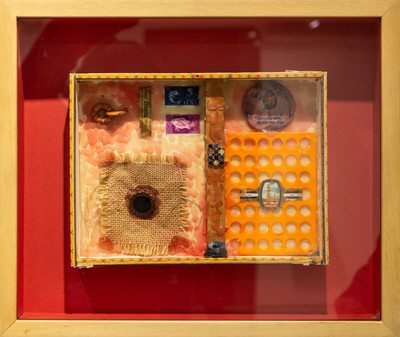 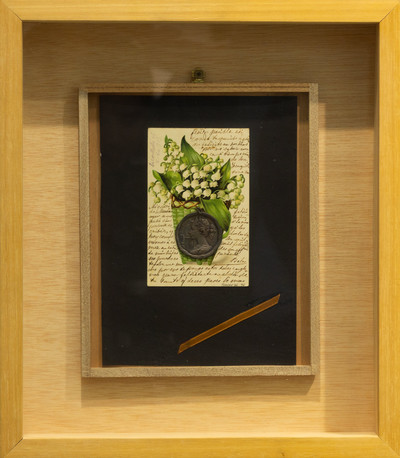 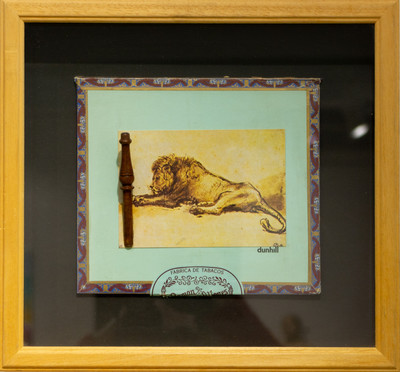 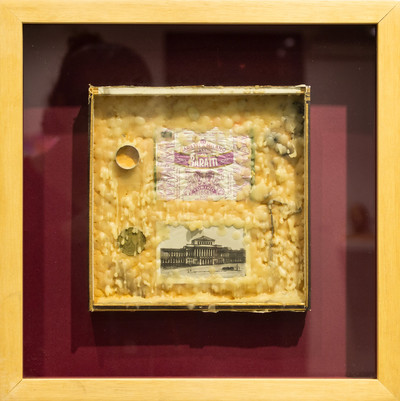