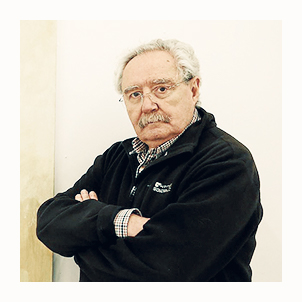 The figurative painter Matías Quetglas belongs to the group of Spanish realists born in the postwar period. At the age of eighteen, the artist exhibited for the first time in his hometown, Ciudadela. He moves to Madrid where he studied at the School of Fine Arts. In the seventies he began to exhibit in different Spanish and European cities, such as Madrid, Oviedo, Paris and Stockholm, and in the eighties he traveled several times to Italy, where he learned about classical painting. In his early works, Quetglas's style is related to different currents of realism such as hyper-realism, magical realism, and surrealism. His first compositions will be inspired by the human figure, which begins to acquire an important presence, and later it will be one of the most recurrent themes in his work.

Later, his interest in the human body leads him to sculpture. His sculptural style is known for the exaggeration of the volume of bodies and large figures, he defines the contour and volume with liberty, which sometimes causes the figures to acquire some disproportions. Matías Quetglas has held a large number of individual exhibitions in Spain and internationally. 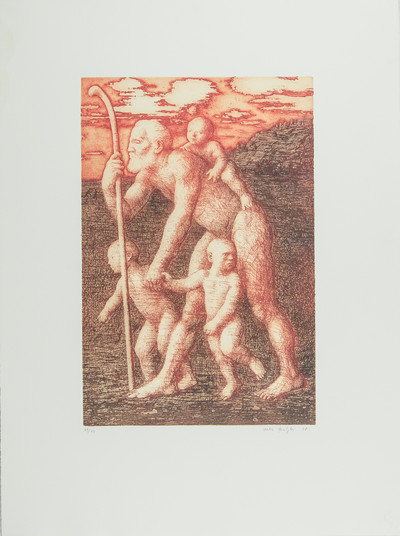