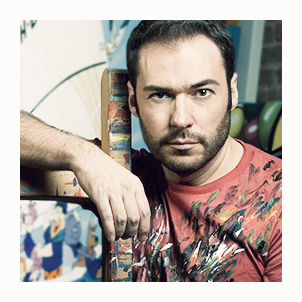 Antonio de Felipe graduated in Fine Arts from the University of Valencia. He combines his university studies with his work as a creative in an advertising agency, a fact that has undoubtedly influenced his pictorial style. He currently lives and works in Madrid. The painter has held more than seventy individual exhibitions in Spain and abroad, and as many group exhibitions. Antonio de Felipe has developed his extensive work in different series, some of which have managed to become a point of reference, becoming one of the artists most imitated in our country. Among the most prominent we can mention “Logos”, “Cows” or “Cinemaspop”.

As a multidisciplinary artist, curious and interested in everything related to creation, Antonio de Felipe has not limited himself to painting or sculpture, but has also made forays into other fields: cinema, posters, album covers, publications, etc… It is worth highlighting his portraiture side, which has led him to paint a large number of people, both anonymous and characters of social relevance. 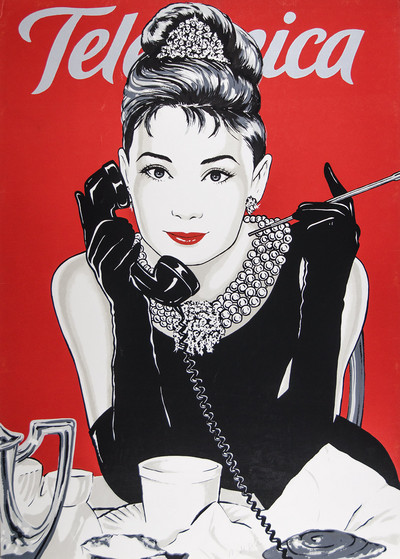