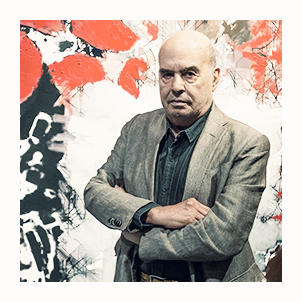 José Luis Alexanco (Madrid 1942 - 2021) is a key figure in the connection between art and technology in Spain and the rest of Europe. Alexanco revolutionized the late-Franco art scene by organizing the Encuentros de Pamplona (1972) and contributed to laying the foundations of what later it would be the practice of 'Digital Art' in Europe.

In 1968, the same year that Cybernetic Serendipity took place at the ICA, London, José Luis Alexanco began working with programs of sculpture generation from the recently created Center for Calculation of the Complutense University of Madrid, in collaboration with the American company IBM. Computers were viewed as brains capable of generating automatic forms and of contributing conceptually to the organic process of “creating”.

Between 1968 and 1970, aided by the mathematician José Barberá and a system based on topometry, he developed MOUVNT, software designed to generate automatic forms that would later materialize in anthropomorphic sculptures. His work is part of important collections such as those of the Victoria & Albert Museum in London, The Chase Manhattan Bank in New York, MNCARS in Madrid, the MACBA in Barcelona or the Juan March Foundation. 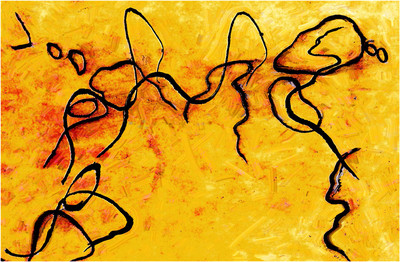 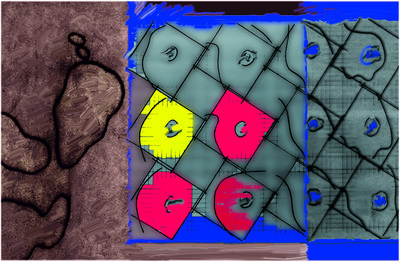 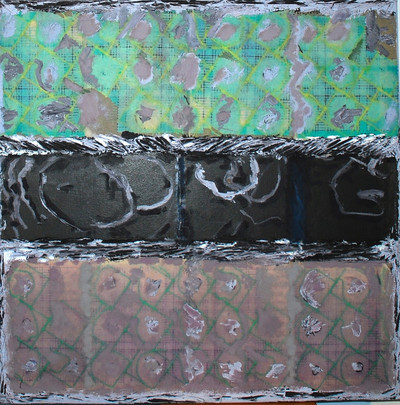 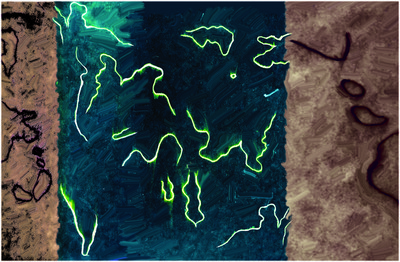 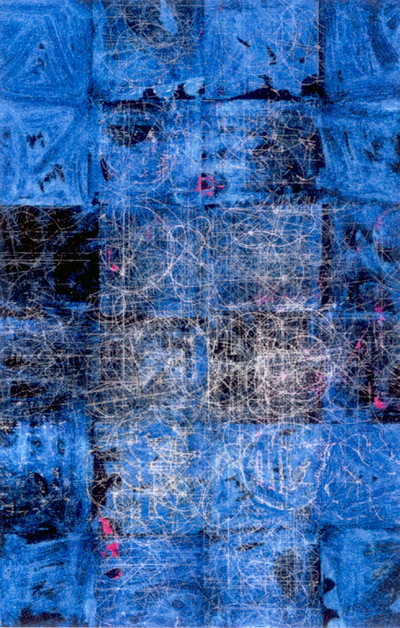