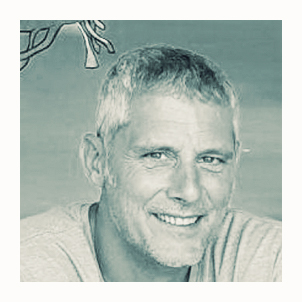 Marc Jesús Vives has been interested in drawing and color from a very young age. His teacher was his father, the painter Ramón Jesús, he soon learns and assimilates painting techniques. The artist has lived and worked in Menorca since 1984. Between 1985 and 1988 Jesús Vives studied design at Ciudadela, and at the Jewelry Institute of Mahon, in Menorca, where he acquired knowledge of volume, perspective, models, airbrush, colour and computer design. During which time he made designs for several industries.

From 1989 to 1992, he studied jewelry with Master Platko in Puerto Pollensa of Mallorca. An indefatigable traveler, from a very young age he travels different countries of the world that give him knowledge of other cultures; The Caribbean, South America, Brazil, Colombia, The Amazon, Africa, Istanbul, Germany, France or Italy. Since 1992 he has dedicated himself exclusively to painting and sculpting. 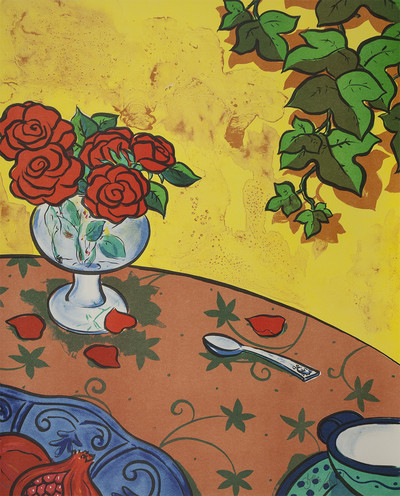 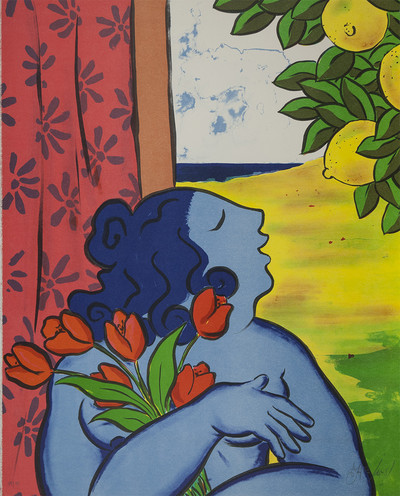 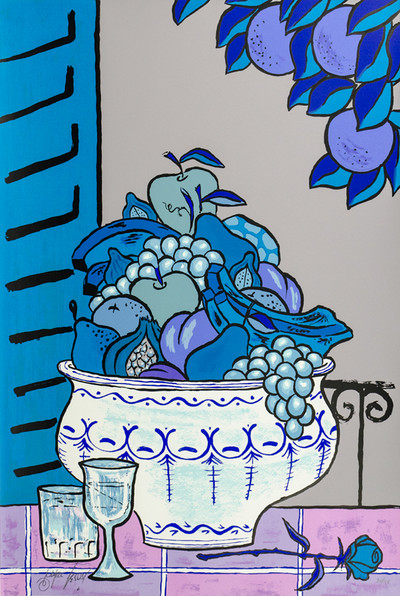 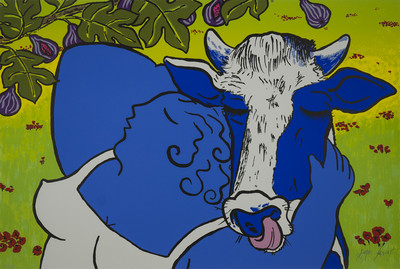