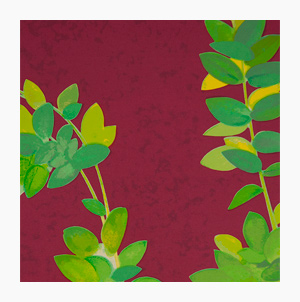 The artistic and professional curriculum of Paco Lagares has been configured and defined in two clearly marked ways in the activity that he carries out in the Fine Arts. One, from the plastic creation as such: drawing, painting, sculpture, ceramics and work and another, for the creation developed in the performing arts: artistic direction, scenography, setting, lighting, costumes, makeup or characterizations; these activities, of visual creation, where the elements that are combined or act are: space, light, time or life. 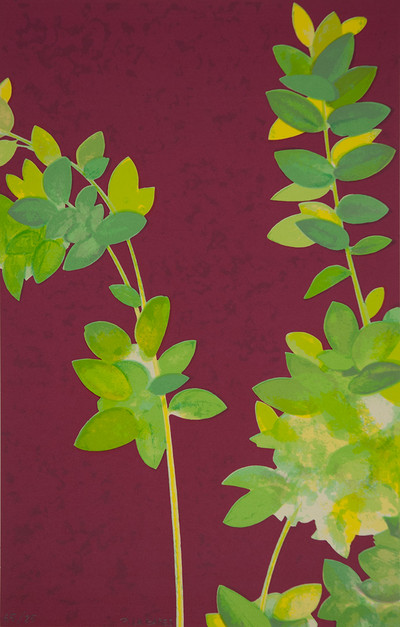 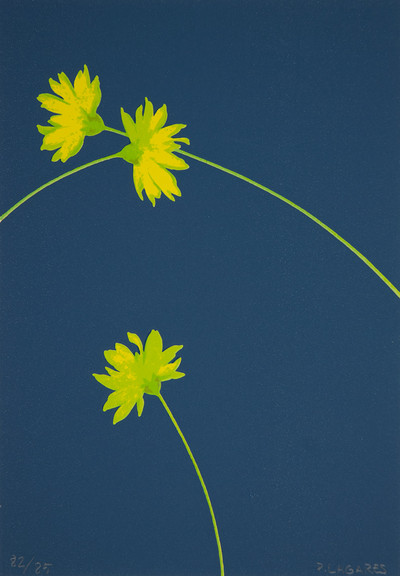