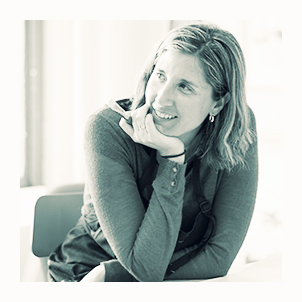 Cristina Moroño graduated in Fine Arts from the Universidad Complutense of Madrid, with a specialty in engraving. The artist did her doctoral thesis on"" Current Graphic Art: between traditional techniques and digital technology. Her training has been completed with numerous courses and workshops between 1997 and 2001. Nowadays, after having studied at New York University, he has located his workshop in the same city.

So far, her art work has been primarily graphic and she has a truly enviable resume. He has obtained numerous awards for engraving such as the ""V"" and ""VI"" Graphic Art Contest ""organized by the National Calcography and the Casa de la Moneda (2000 and 2001), the 1st Prize in the"" IV Prize for Contemporary Engraving "", convened by the General Directorate for Women of the Community of Madrid in 1999 and 2004. He also received the award from the Madrid Critics Association for Best Artist at ESTAMPA 2007. His work can be found in different places, such as the Contemporary Art Museum of Madrid, Madrid City Council, National Calcography of the Royal Academy of Fine Arts of San Fernando or the National Library of Madrid, among others. 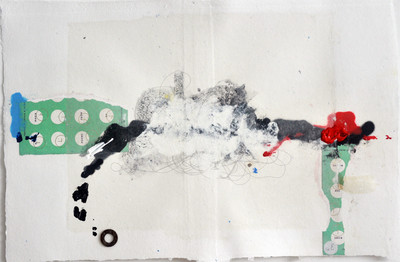 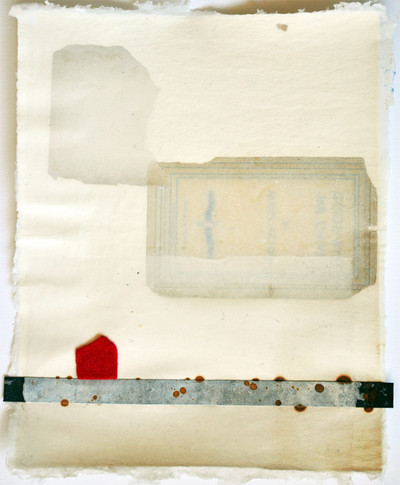 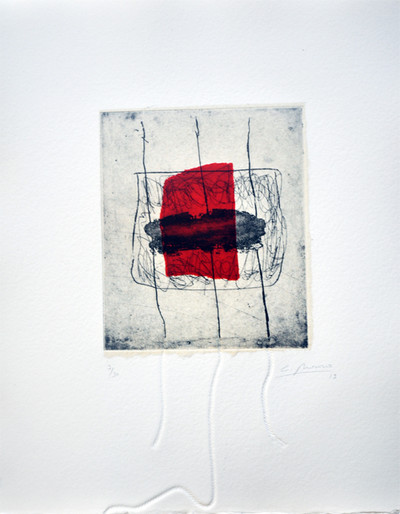 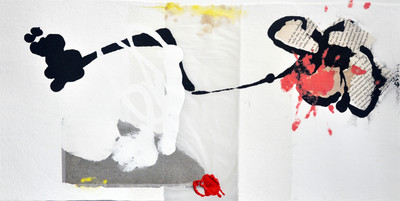 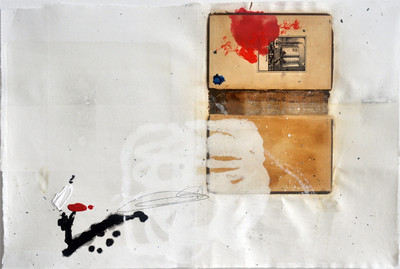 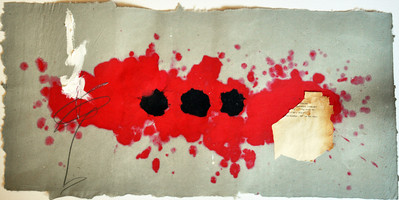 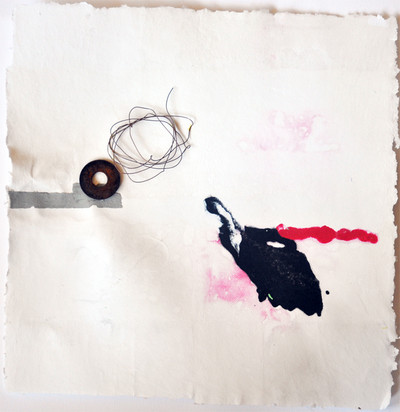 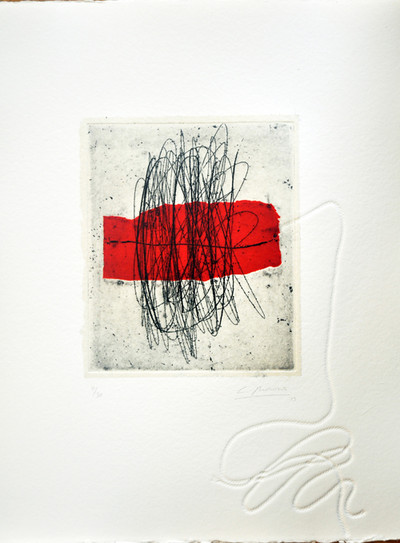 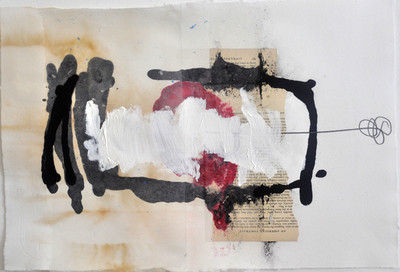 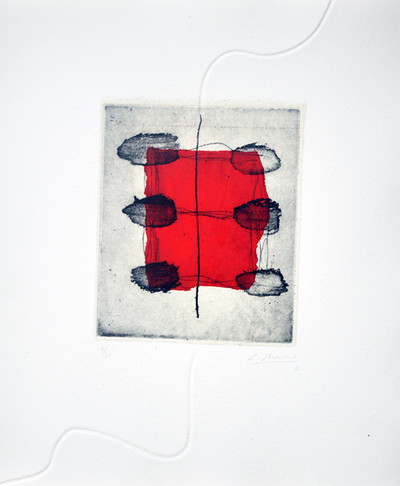 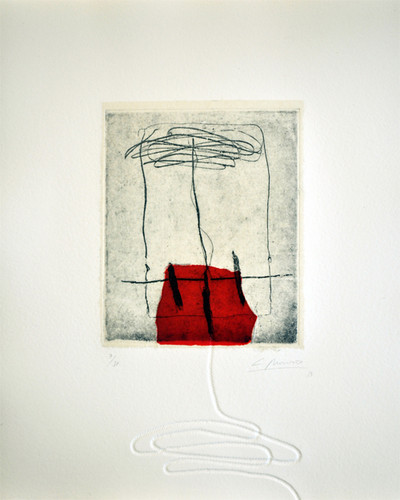