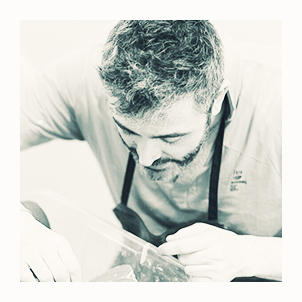 The artist Manuel Mediavilla graduated in Fine Arts from the Complutense University of Madrid, specializing in sculpture. The sculptor's artwork revolves around three elements that are repeated: the swimmer, alone or accompanied by other swimmers, elements or animals: he represented in an artificial environment, with planes and surfaces subjected to a strict geometric stylization that has a double function: structural and allusive.

Water, starring in the space which to move, water represented or absent but always present, an amorphous, labile matter, whose negative presence is specified in the precise suspension of the movement of figures submerged in pure depth. The animal, as one more figure in the artificial context of man. Those represented always out of their natural context as if they were humans or as if humans were rather animals. They relate equally in a silent dialogue. 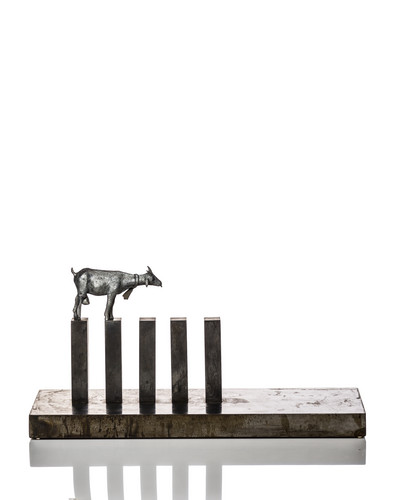 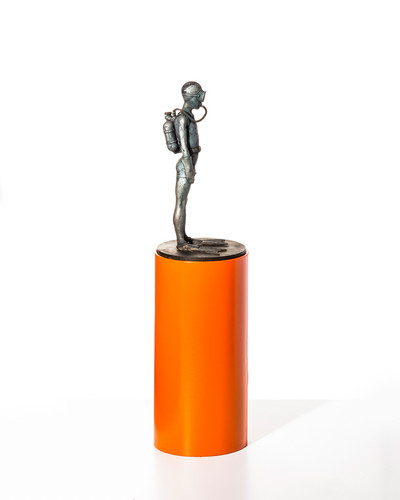 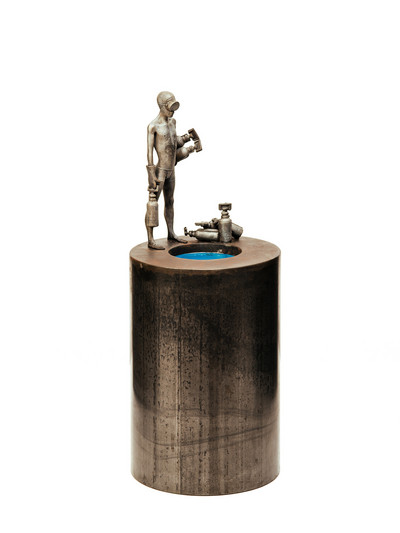 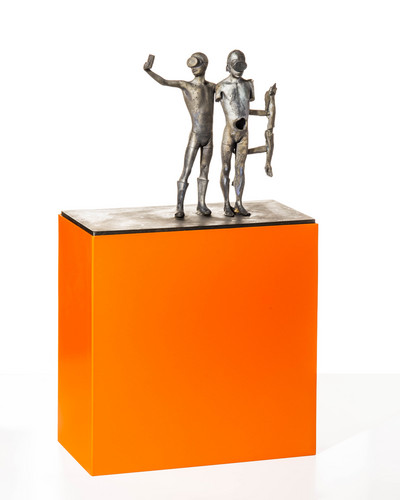 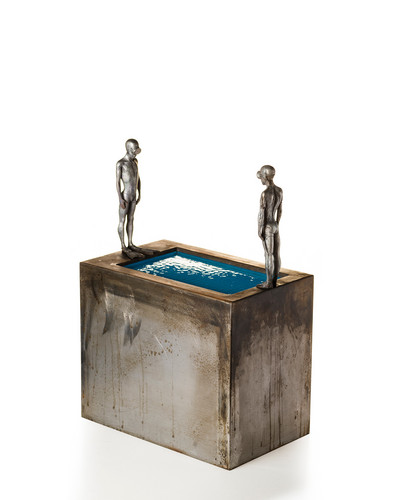 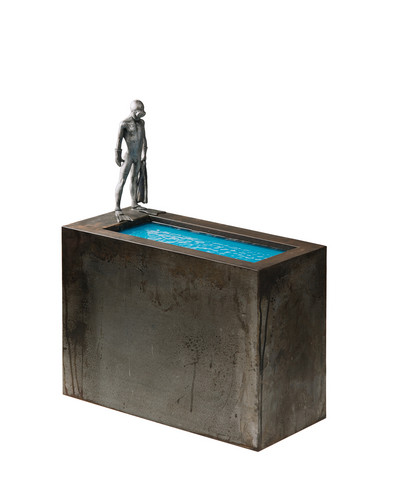 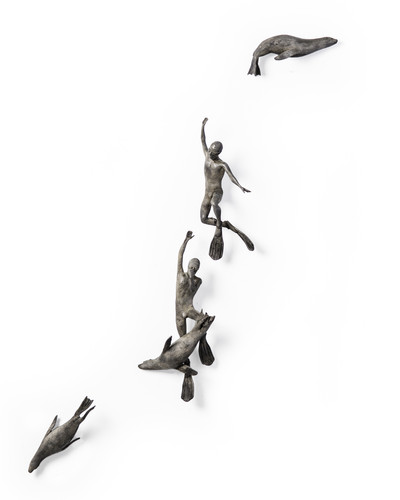 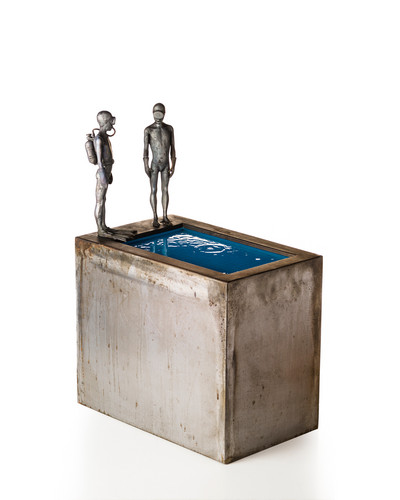 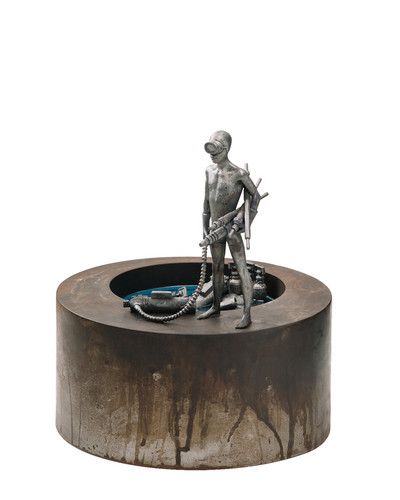 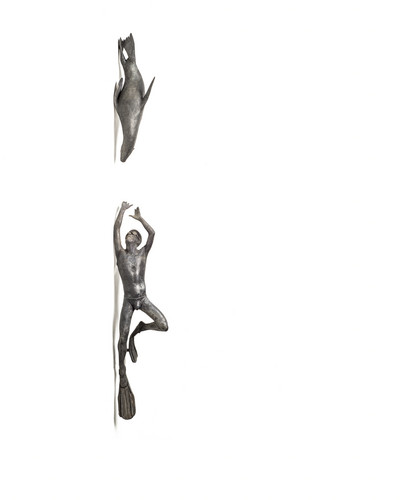 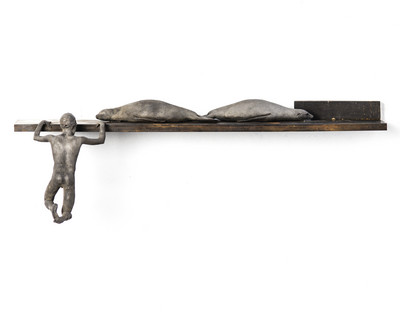 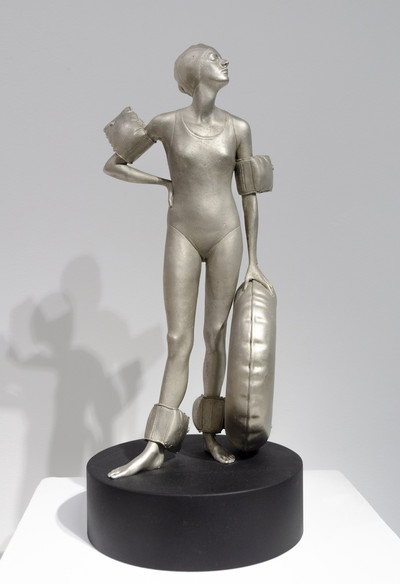 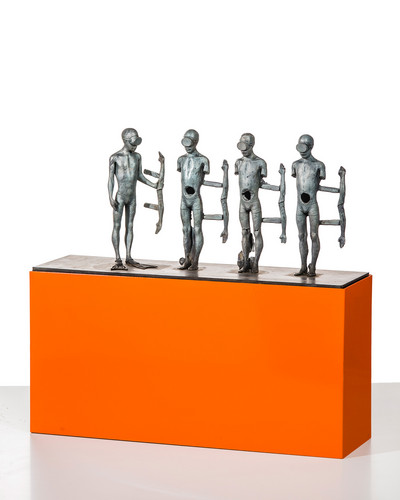 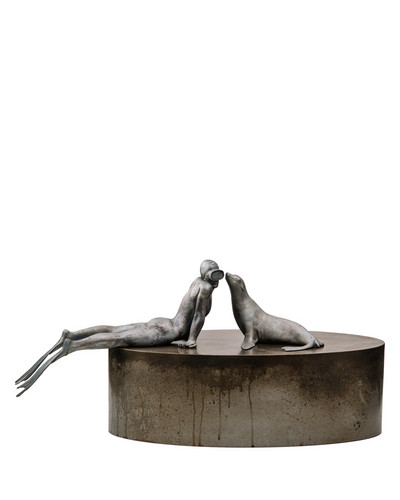 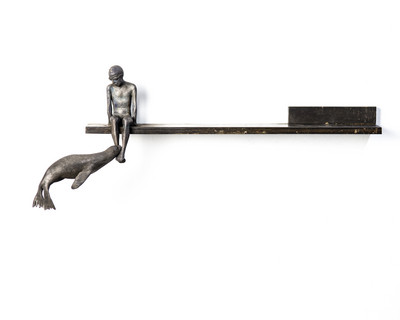 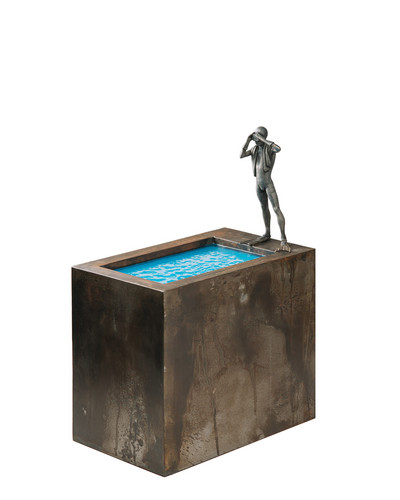 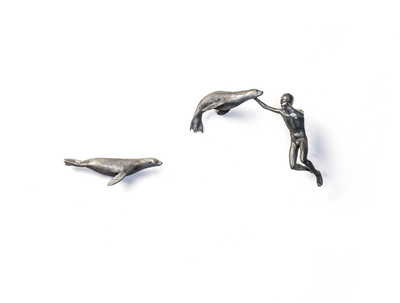 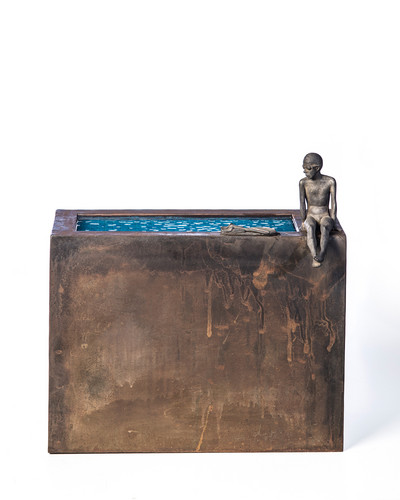 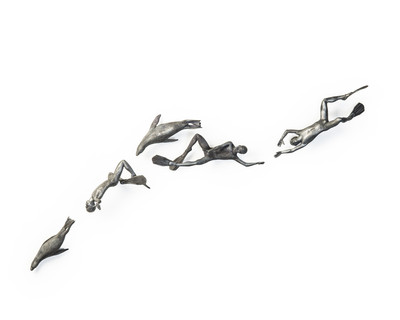