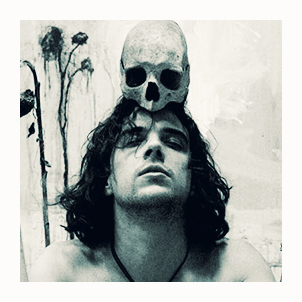 The painter Gustavo Díaz Sosa graduated with a gold medal in 2002 in San Alejandro’s Fine Art Academy of Cuba. He was a teacher of painting at the same Academy, but he left Cuba to come to Spain with a scholarship granted by Arteleku, San Sebastián. He studied in several engraving, lithography and serigraphy studios between 2004 and 2007. He took part in various masterclasses and lectures: “Caixa Forum, Peter Greenaway”, in 2009; “Contemporary Spanish art memorial” in Reina Sofía Museum, in 2011.

Días Sosa is an artist of today, extremely contemporary and Cuban. His analysis method is related to the central European vision from Kafka. The relationship between the human being and the State, the mass society, tantric efforts to build Babel towers that demystify the sky or the acceptance of death are some of his favourite topics. Joseph Beuys and Anselm Kiefer were his first references from whom he took the freedom of brushstroke. 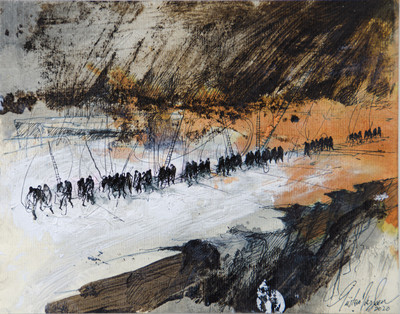 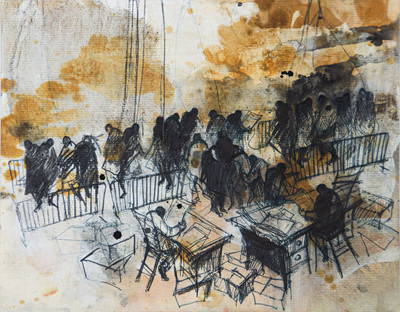 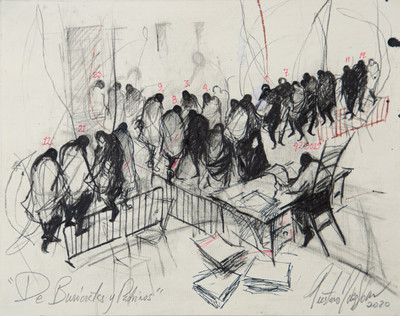 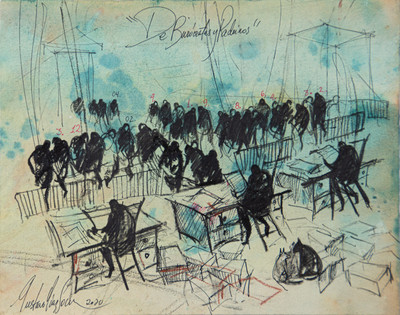 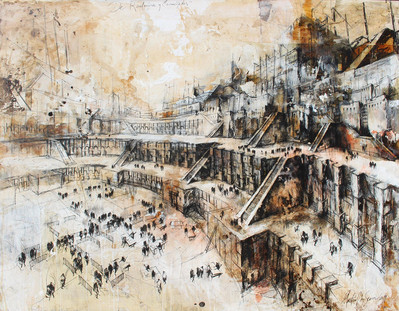 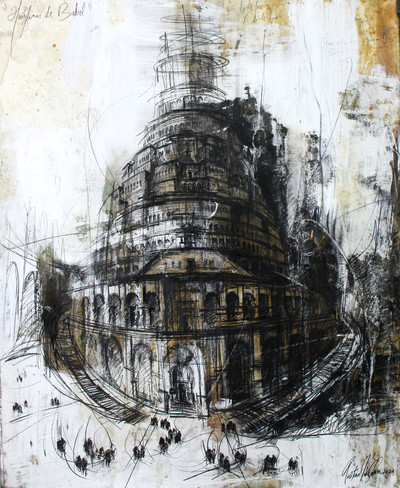 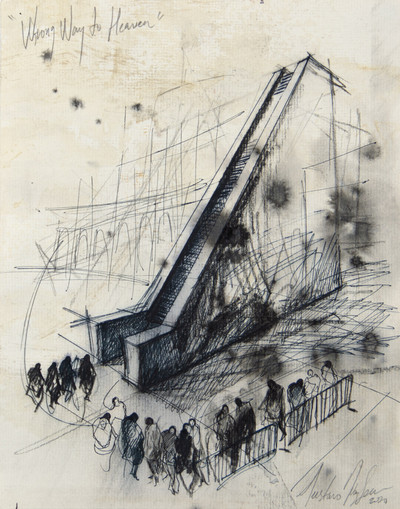 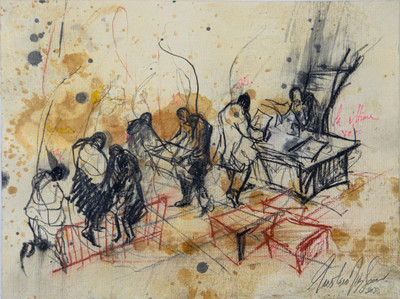 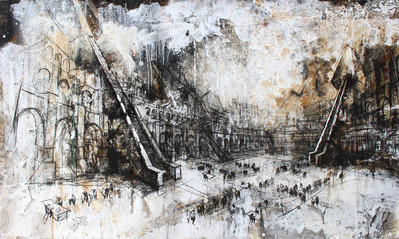 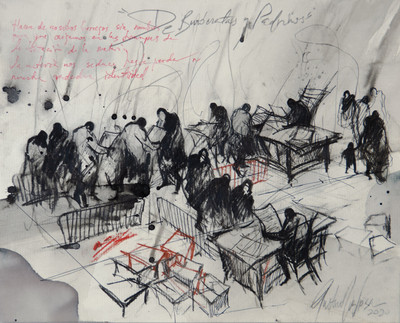 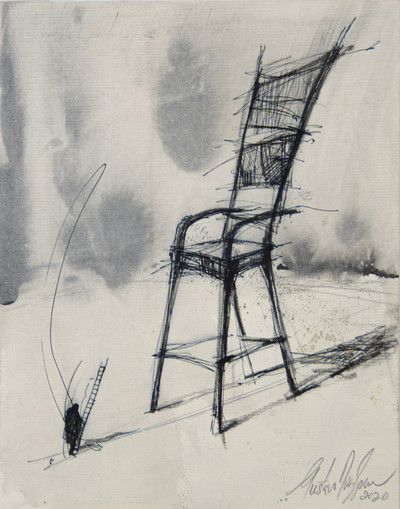 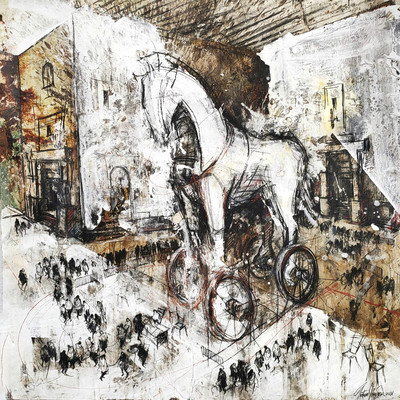 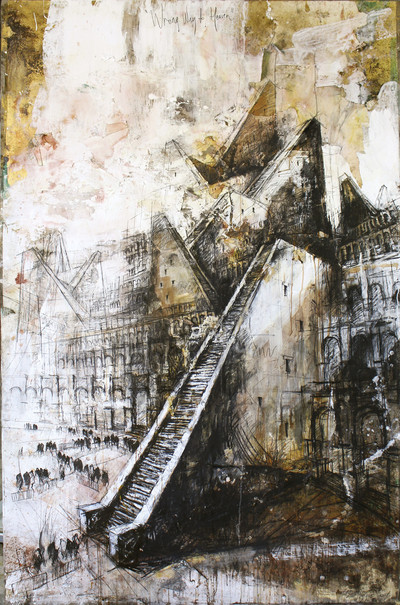 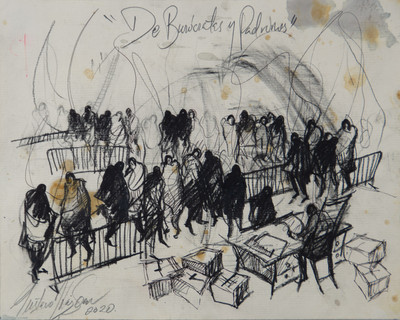 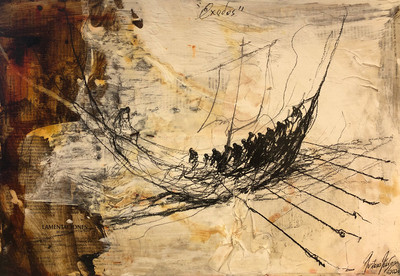