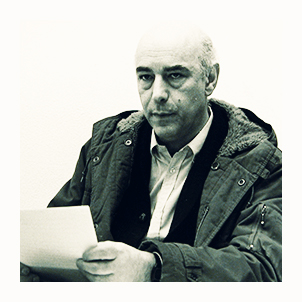 Antonio Saura (Huesca, 1930 – Cuenca, 1998) starts painting and writing in Madrid, in 1947. The artist claims the influence of Arp and Tanguy, but is already distinguished by a personal style; he creates numerous drawings and paintings of dreamlike and surrealist character in which he generally represents imaginary landscapes that he shapes into a flat, the smooth and rich material in colour.

Visit Paris repeatedly and get in contact with various artists. He came to fix his residence there in 1967 when he was involved in opposition to the Franco dictatorship and participated in numerous debates and controversies in the fields of politics, aesthetics and artistic creation.

In 1971 he left the painting on canvas, which he returned to 1979, to devote himself to writing, drawing and painting on paper. From 1977 he began to publish his writings and made several sets for the theatre, as well as for ballet and opera. In 1983 he created an important series of portraits titled Dora Maar or Dora Maar visited. From that date and until his premature death takes over and masterfully develops the set of his subjects and figures to produce, perhaps, the best of his work. 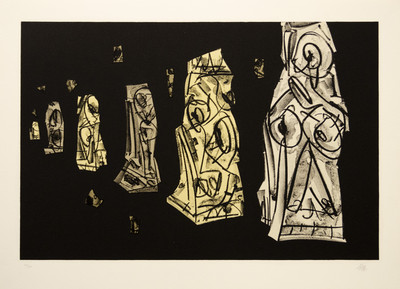 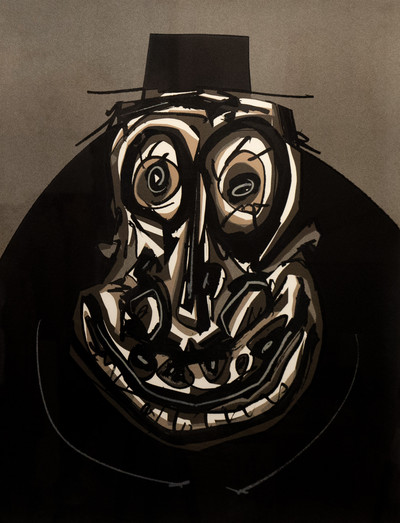 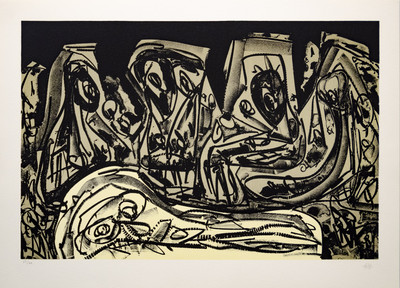 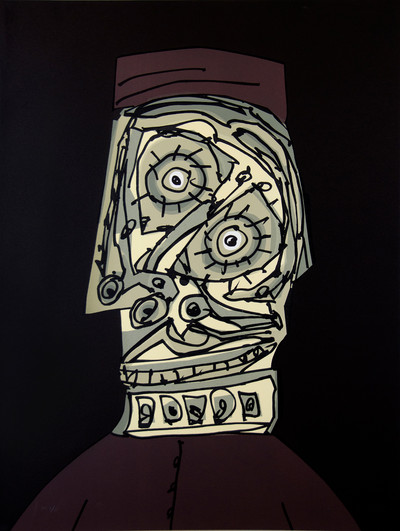 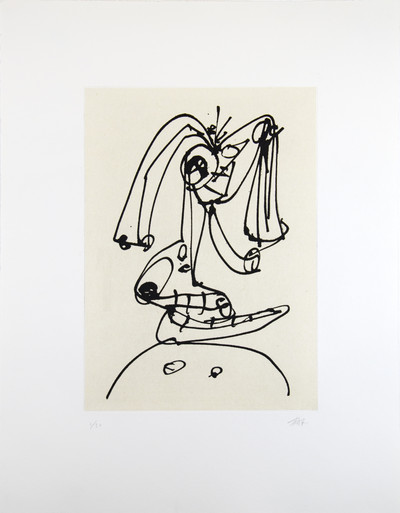 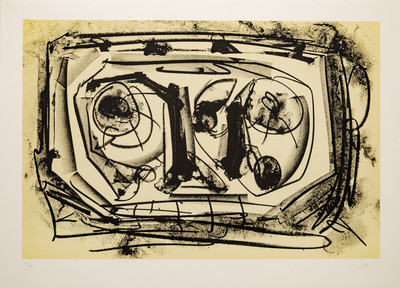