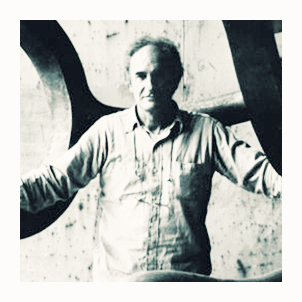 Eduardo Chillida (San Sebastián 1924-2002) was a Spanish sculptor known for his works in iron and concrete. He left his studies in Architecture to dedicate himself exclusively to sculpture and drawing at the Círculo de Bellas Artes in Madrid. Eduardo Chillida's early works were figurative, but little by little his evolution went towards more abstract forms. Prince of Asturias Award in 1987 and the Imperial Order of Japan in 1991. He received the distinction as an academic of Fine Arts in Madrid, Boston and New York, and that of becoming Doctor Honoris Causa by the University of Alicante in 1996.

Eduardo Chillida's work is characterized by its introduction into open spaces, integrating to form part of them. The games of volumes and the values of the mass bring him closer to the language of Henry Moore. Each of his works raises a spatial problem that he tries to solve with the help of the material, according to its characteristics or properties. 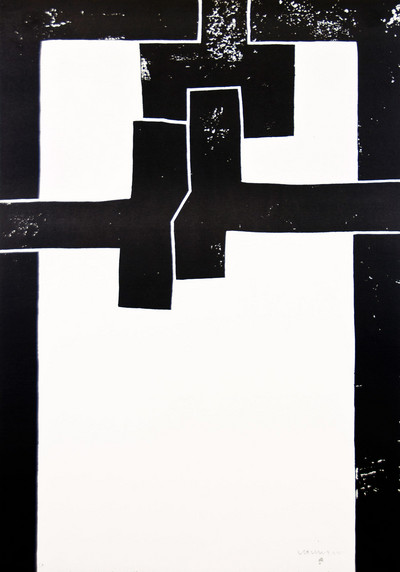 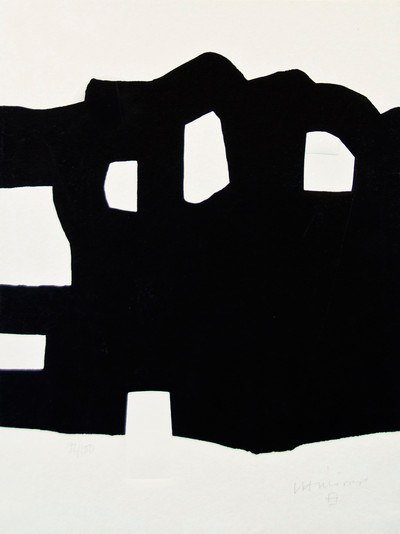 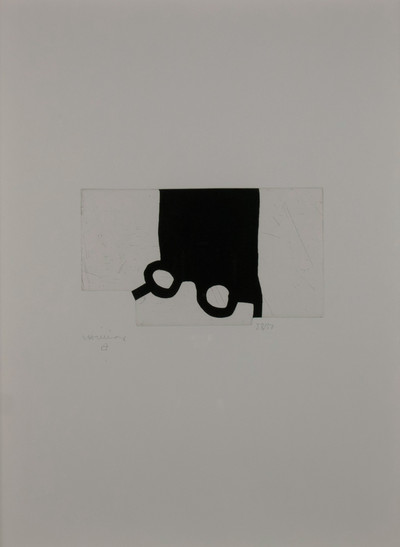 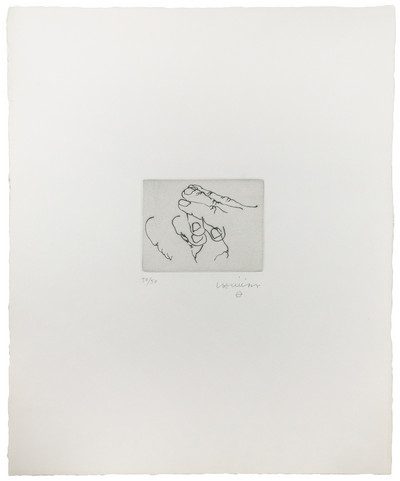 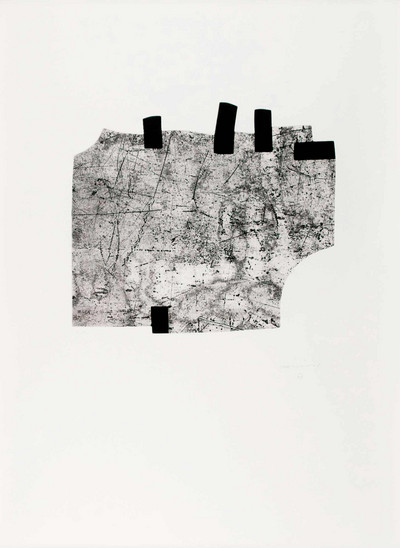 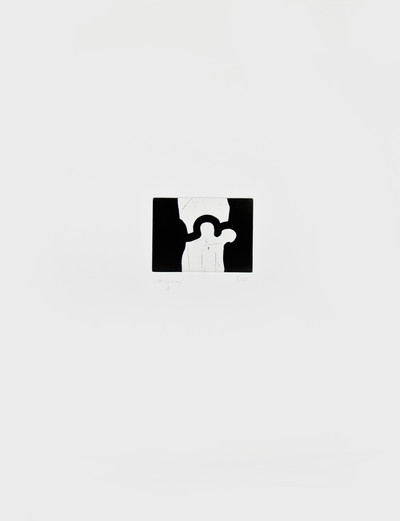 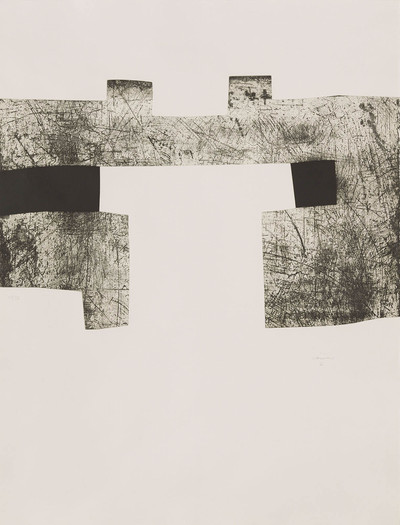 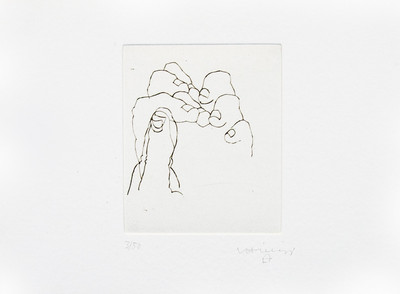 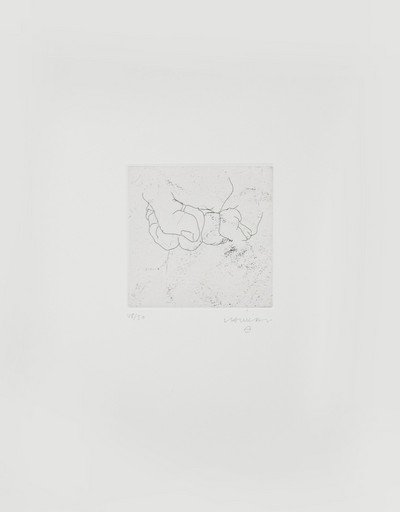 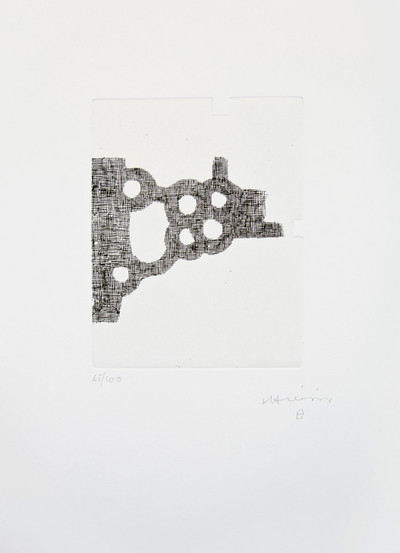 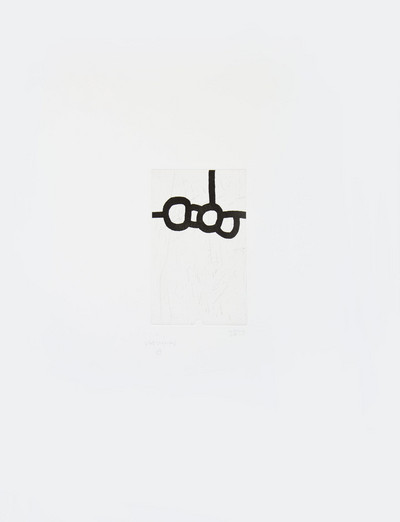 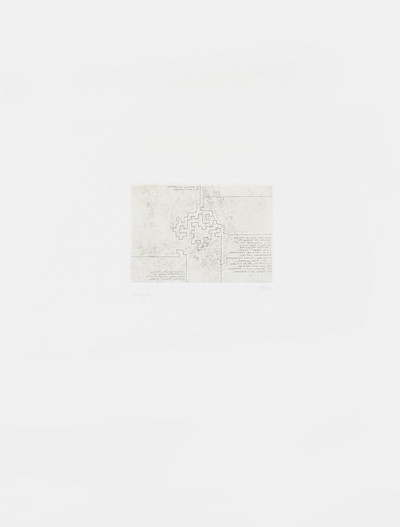 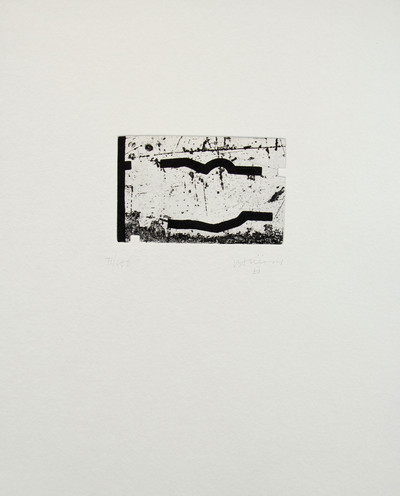 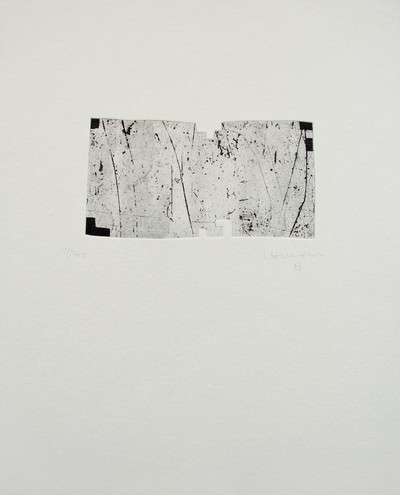 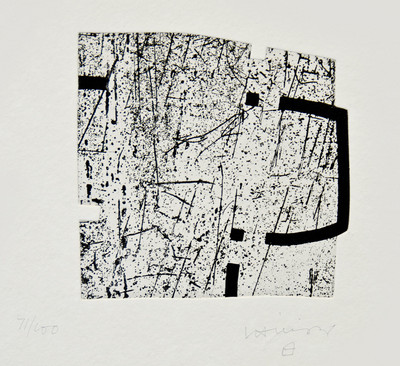 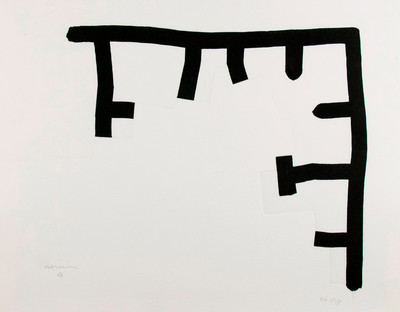 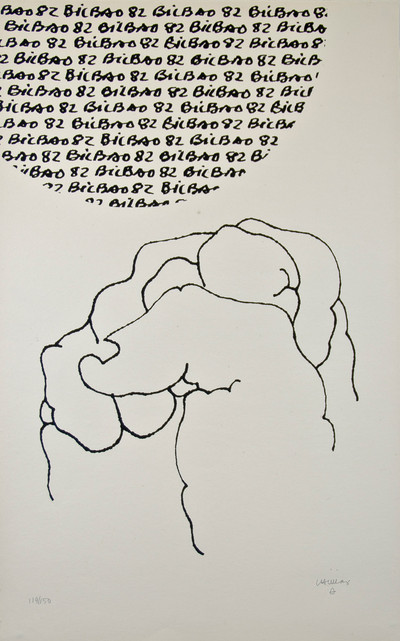 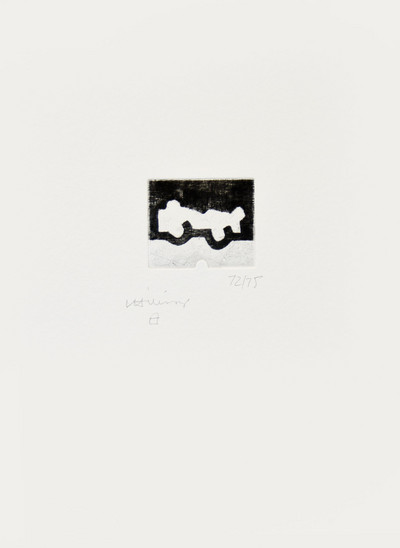 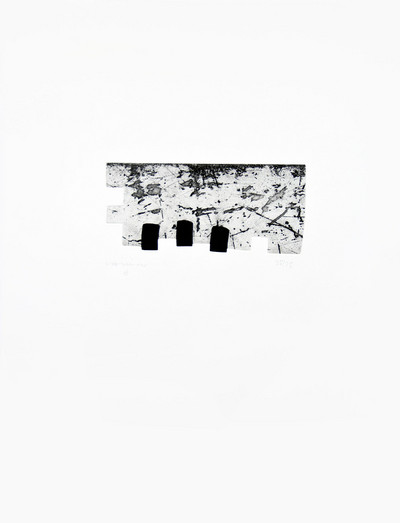