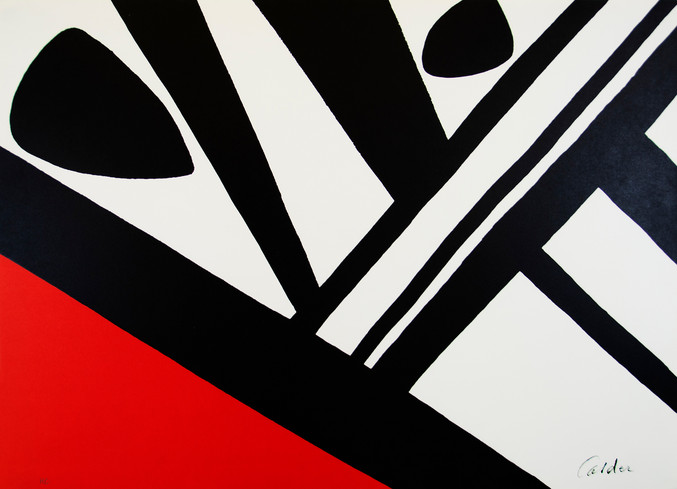 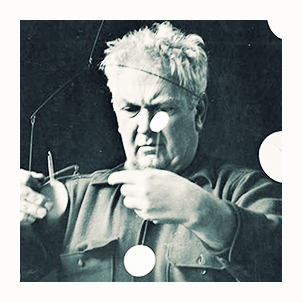 Alexander Calder (Pennsylvania, 1898 - New York, 1976), son and grandson of sculptors and with a mother painter, studied mechanical engineering. In 1923, the artist attended the Los Angeles Art Students League, where he was influenced by the school's artists. In 1926 Alexander Calder moved to Paris, where he began to create sculptures of animals made of wood and wire, the germ of the later development of his famous circus miniatures and his mobiles. In the 1930s, Calder became famous in Paris and the United States for his wire sculptures, his portraits, and his continuous line sketches and abstract motorized constructions.

He is well-known as the inventor of the mobile or chupin (hanging mobile toy), a forerunner of kinetic sculpture. He also produced immobile sculptural works, known as stabiles. His talent has been recognized in important contemporary art exhibitions in which he achieved great economic and critical success. 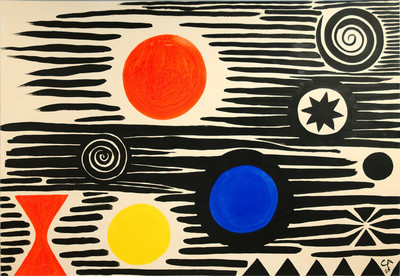 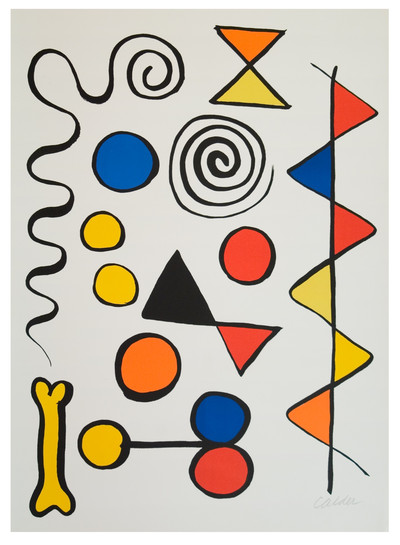 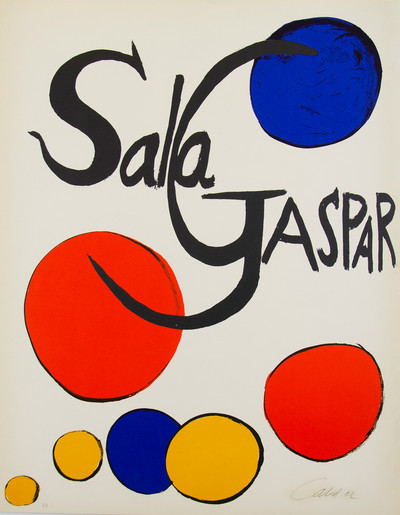 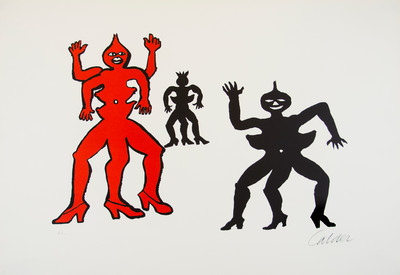 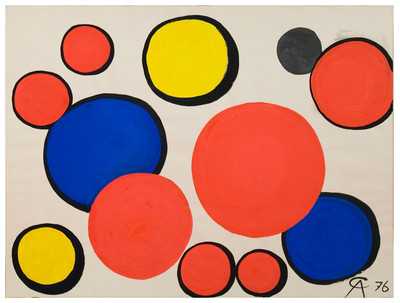 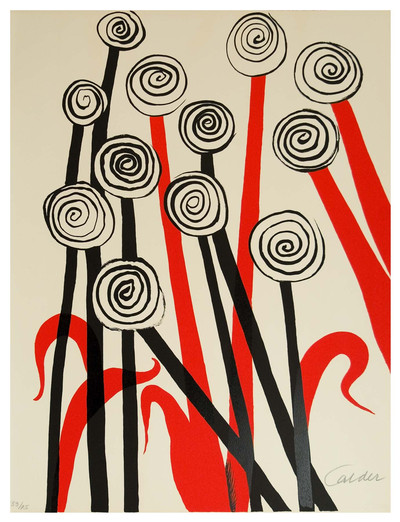 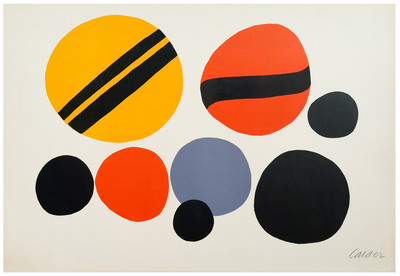 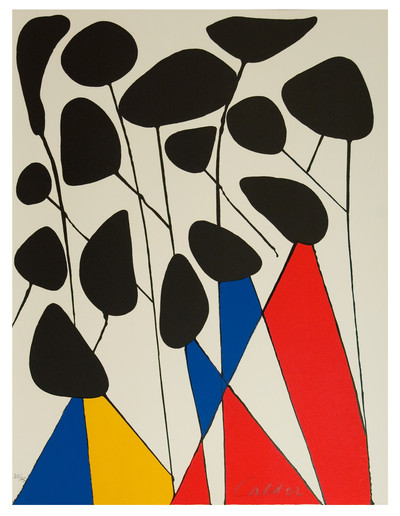 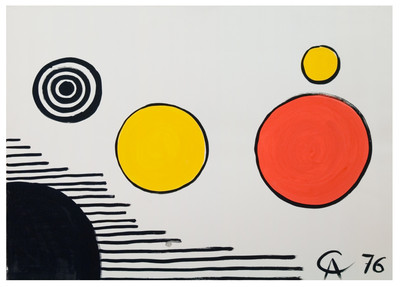 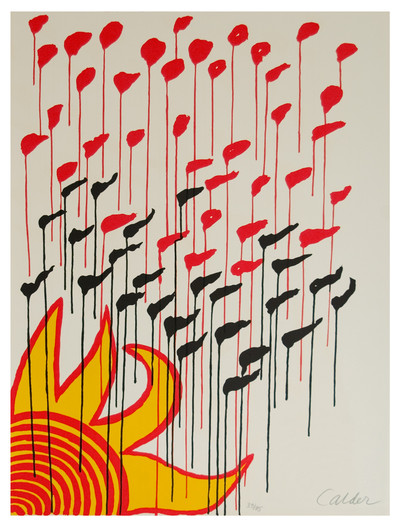 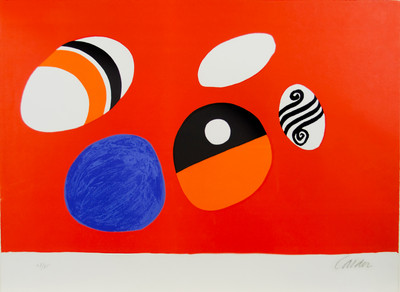 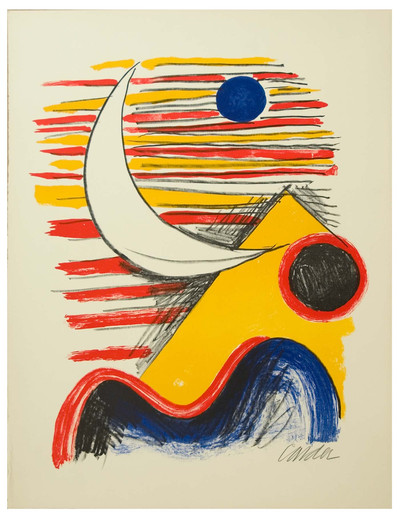 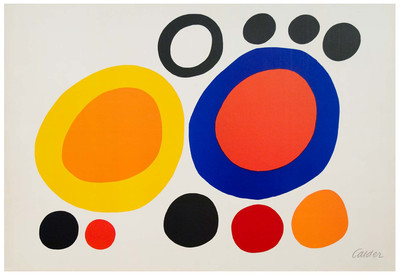 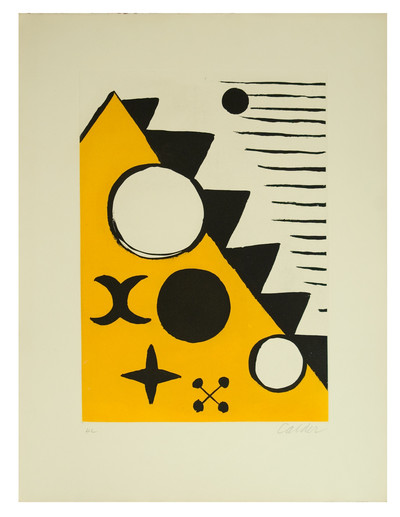 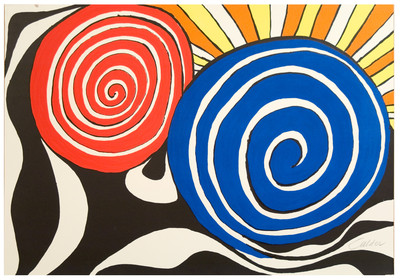 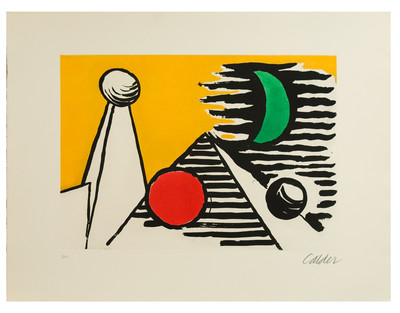 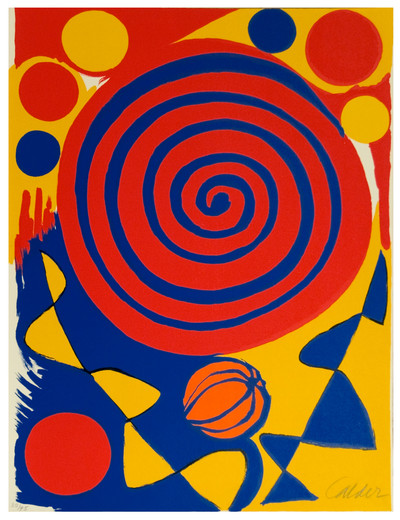 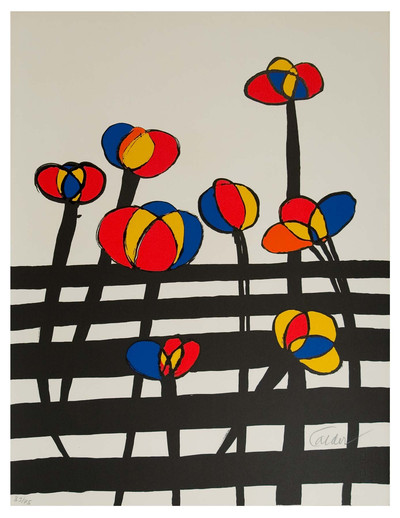 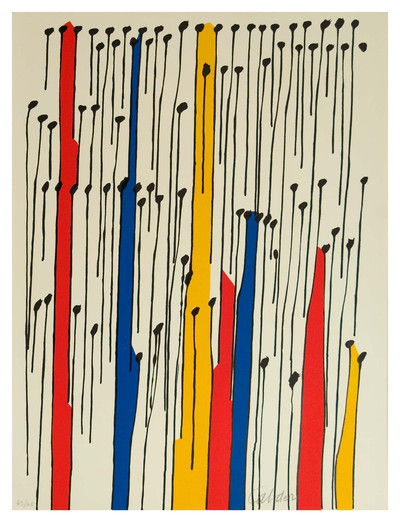