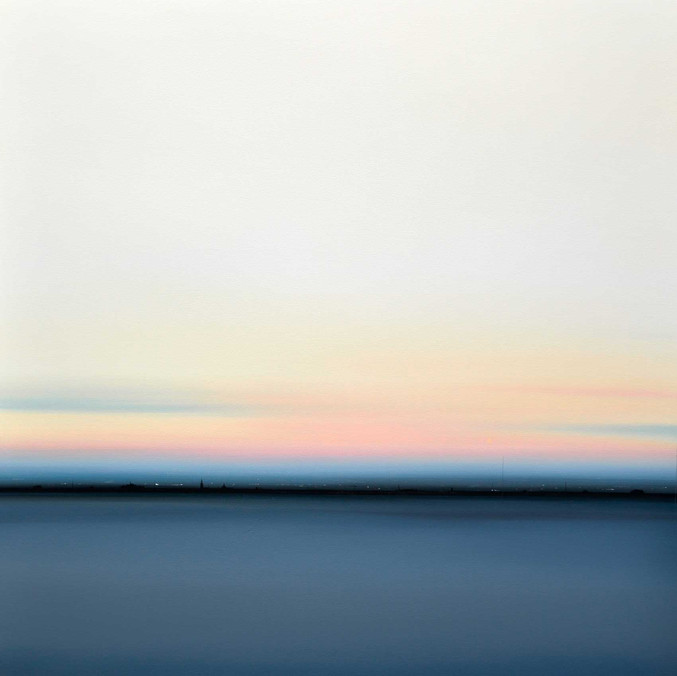 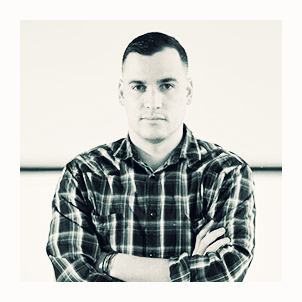 Diego Beneitez has been active since 2010. He has exhibited individually at A2 Garage, Rodrigo Juarranz Gallery and at Pago de los Capellanes in Burgos in 2016. Despite his young age he has also participated in many collective exhibitions, including the Galería Casa Cuadrada in Bogotá, Estampa Art Fair with Rodrigo Juarranz Gallery, Art Marbella with this same gallery and has opted for a multitude of awards such as the Reina Sofia of the Casa de Vacas or the BMW of painting.

Also, he has exhibited in Portugal and other cities. He was awarded the XV Acquisition Prize Virgen de las Viñas, the XLVII Ciudad de Alcalá de Henares Prize, he was a finalist of the Young Creators contest of the Madrid City Council in 2016 and the Honorary Mention of the Mainel Foundation Prize in Valencia, among others. 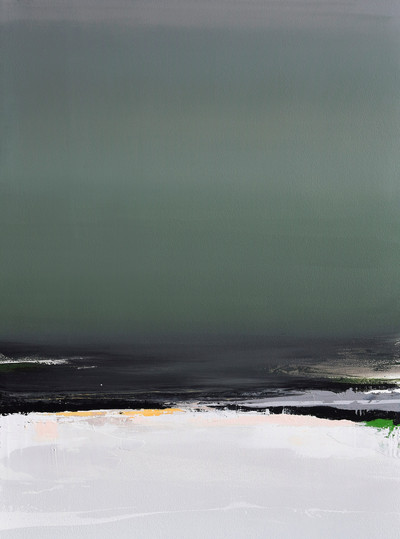 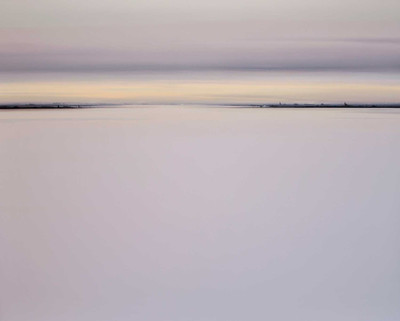 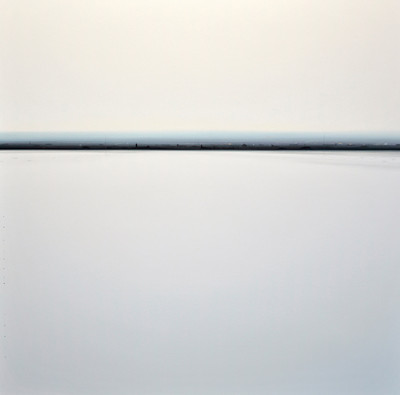 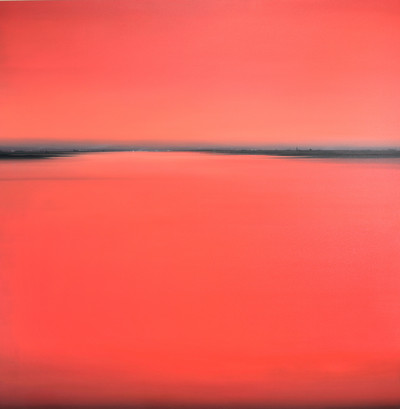 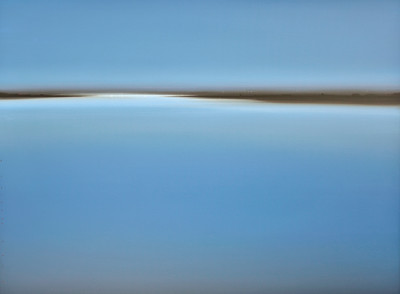 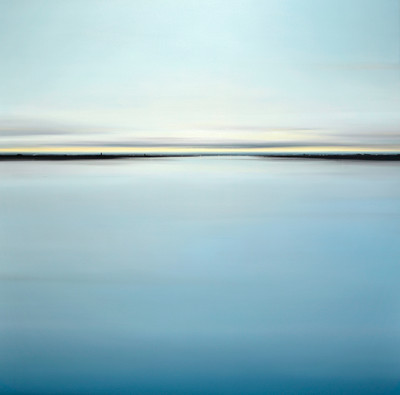 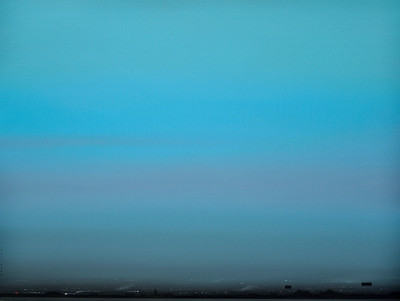 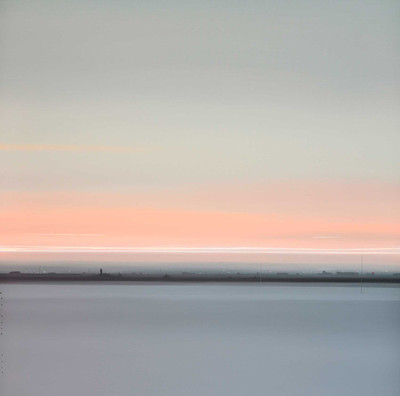 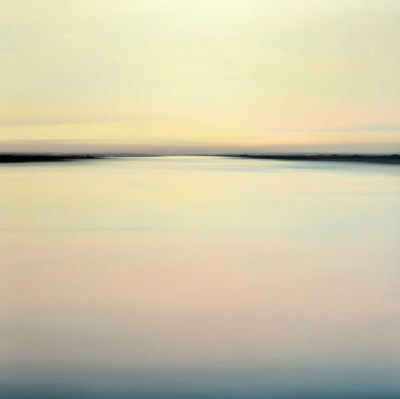 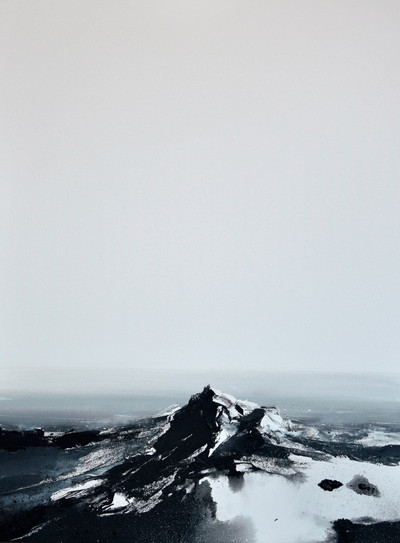 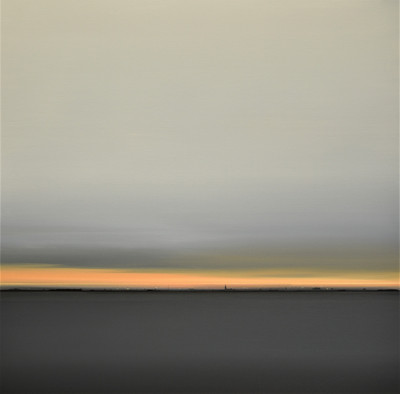 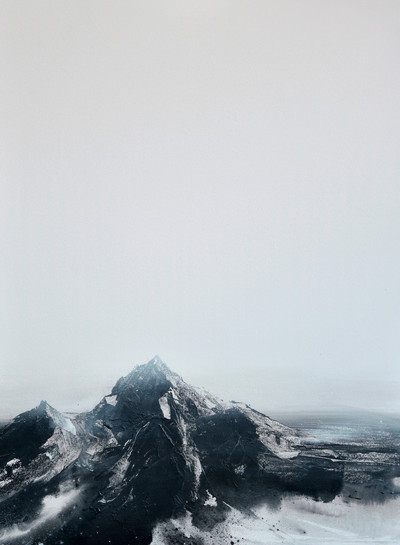 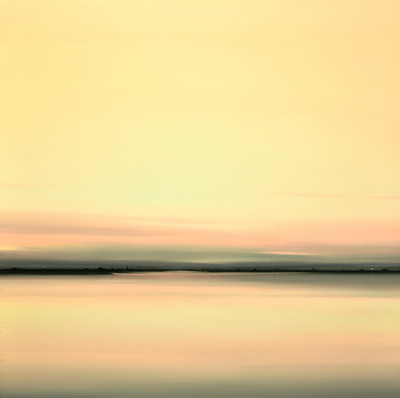 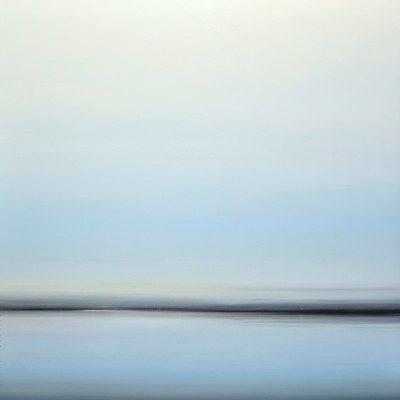 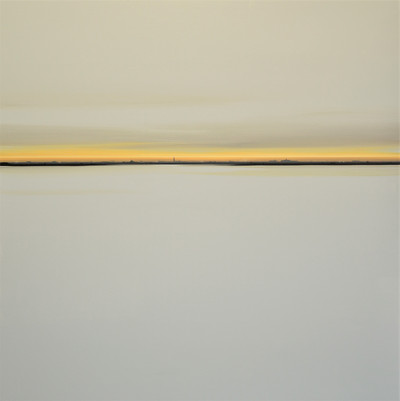 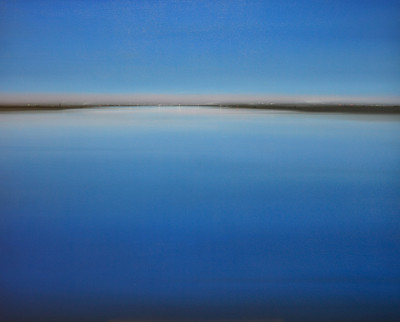 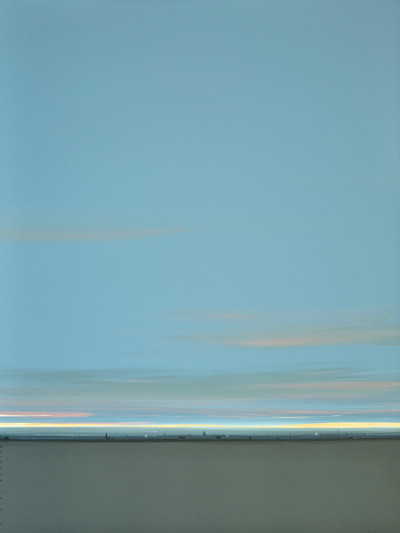 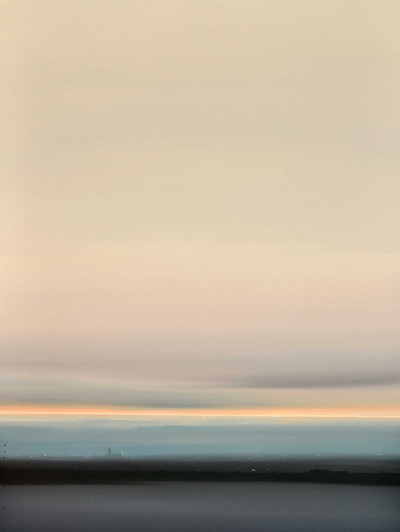 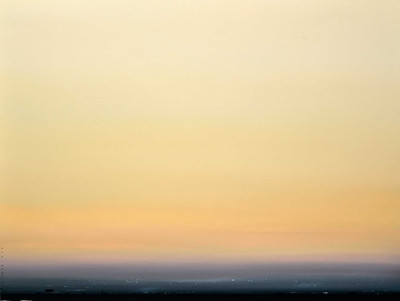 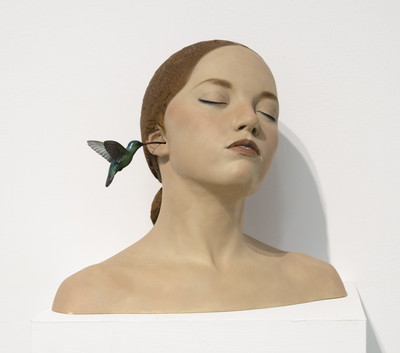 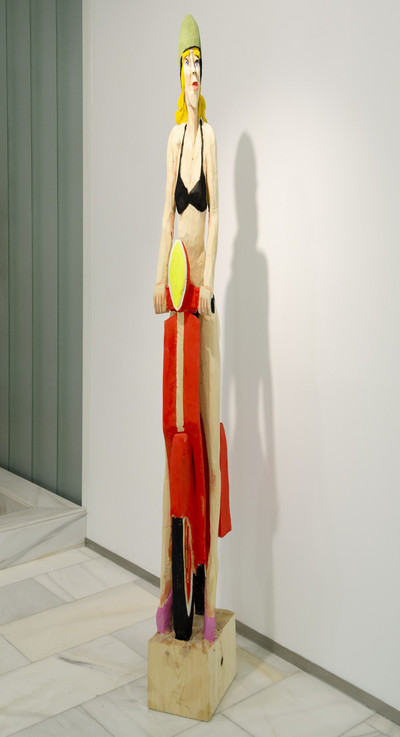 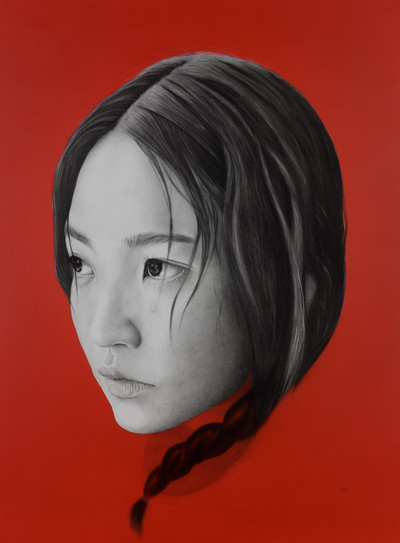 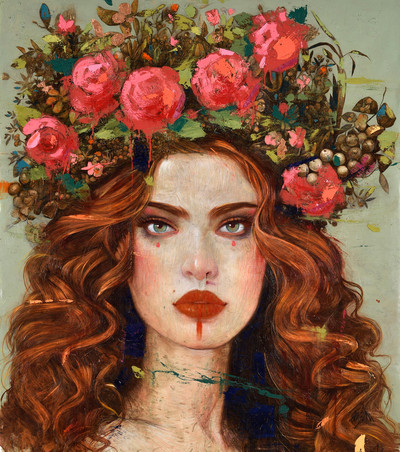 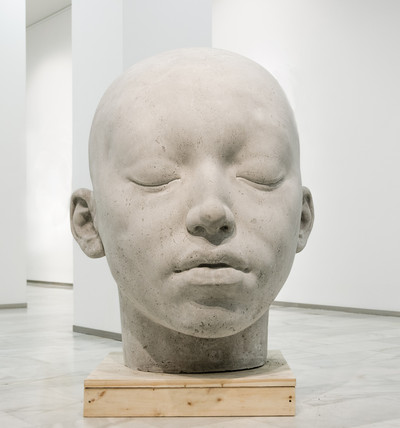 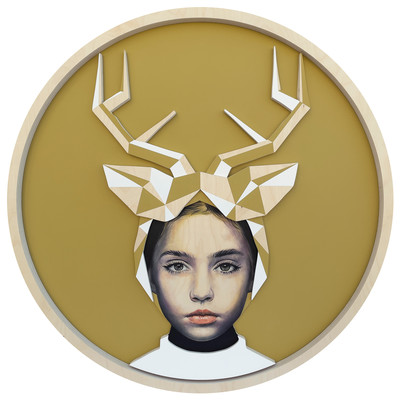