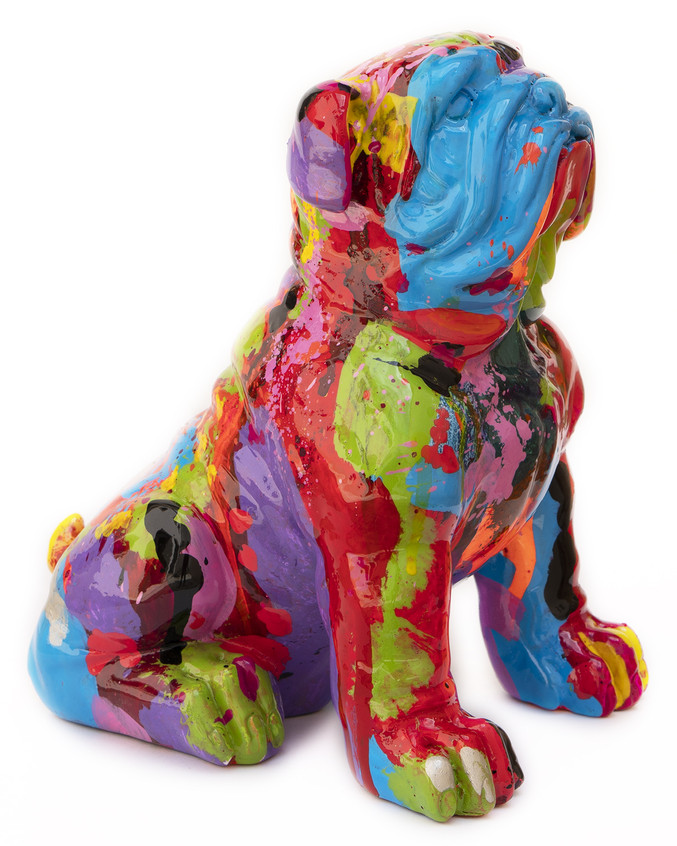 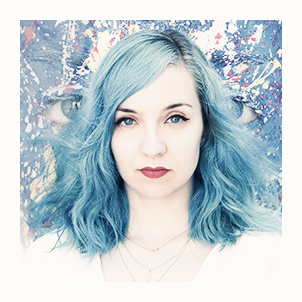 The young artist Elvira Carrasco was born in a small village in Cuenca. Since his childhood she has been overwhelmed by painting, sculpture, drawing and books, which will be as influential and important in her starting point and in her art works as her own research, through which he discovers techniques that years later he will not hesitate to use. The artist from Cuenca studies History of Art at the University of Valencia and, upon completion, she gets a scholarship to work at the Stair Sainty Gallery in London.

Later, she returns to Spain, and in Valencia she sets up a workshop in her living room, which will allow her to investigate herself and know her own limits. It is at this time when she discovers that the self-portrait is a great way to communicate, she creates scenarios in which she is the protagonist and discovers that she can build fantastic scenes with very few resources. Thus was born ""Faces Project"", an innovative, groundbreaking and fresh project, the result of perseverance and creativity, research and chance. Her project is a proposal for an artistic self-portrait in which ""Body Art"" is developed. The artist works with national and international galleries and has participated and continues to do so in art fairs around the world. 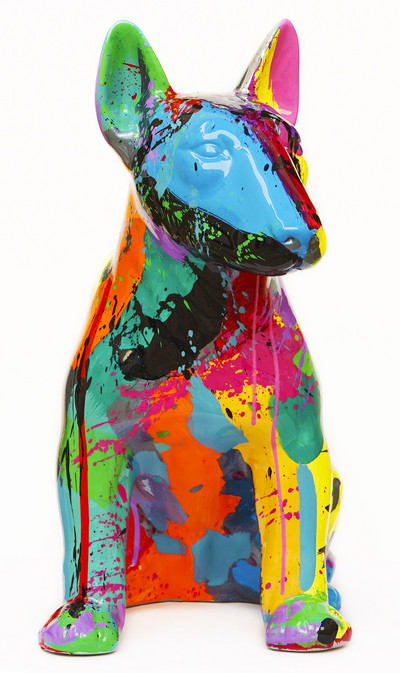 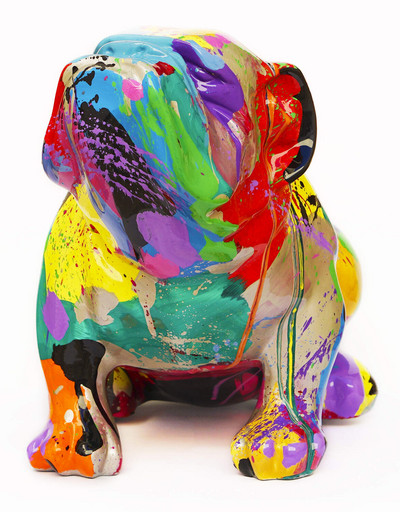 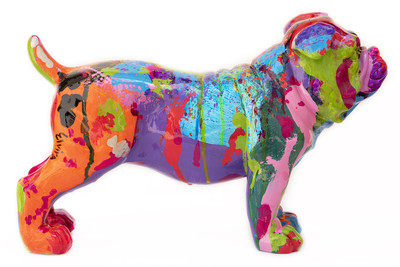 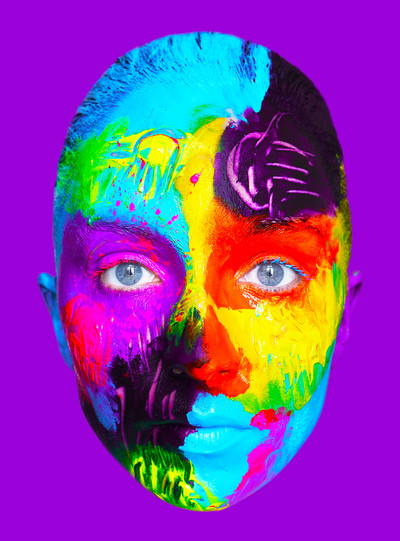