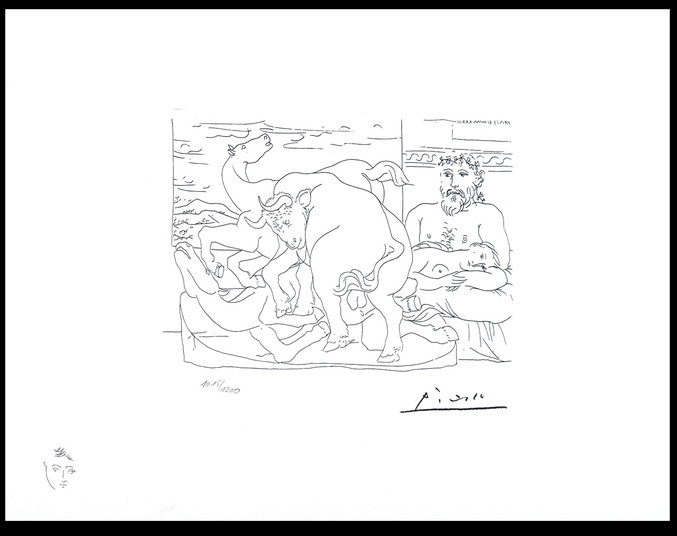 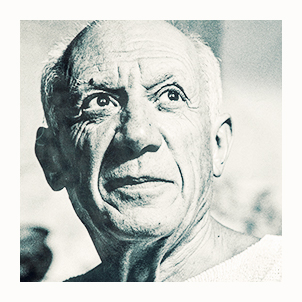 Pablo Picasso (Málaga, 1881 - Mougins, France, 1973), was a Spanish painter and sculptor. The Malaga artist was the creator, along with Georges Braque and Juan Gris, of the Cubist movement. Thanks to his works, he is considered since the genesis of the 20th century, as one of the great painters who participated in multiple artistic movements that spread throughout the world, and who also exerted a great influence on other great artists of his time.

Laborious and prolific, he painted more than two thousand works, present in museums and collections throughout Europe and the world. In addition, he addressed other genres such as drawing, engraving, book illustration, sculpture, ceramics, and set and costume design for theatrical productions. Currently his work is distributed all over the world in different museums, such as the Picasso Museum in Paris, the MoMA or the Metropolitan Museum of Art in New York, the Museo Nacional Centro de Arte Reina Sofía, the Pablo Picasso Museum in Malaga, as well as in large collections and art galleries. 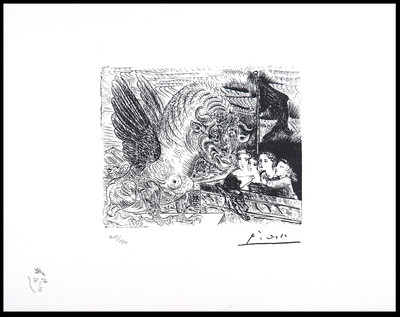 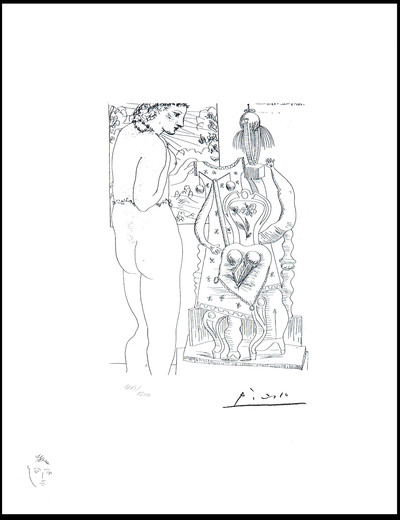 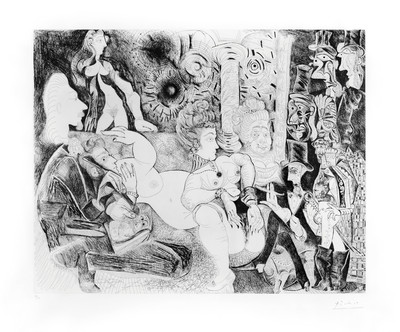 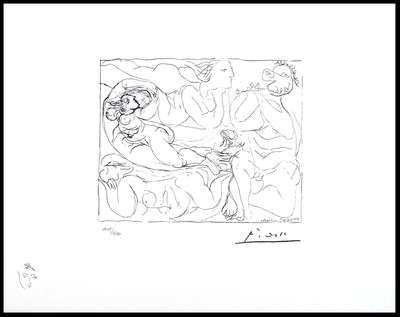 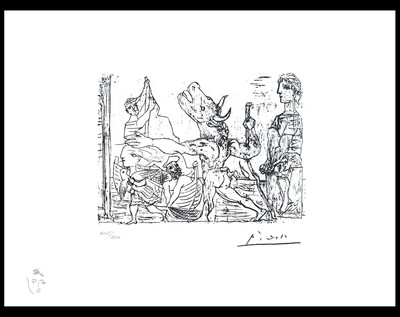 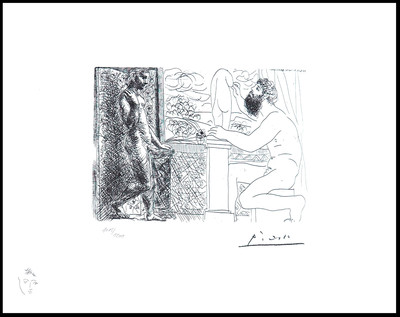 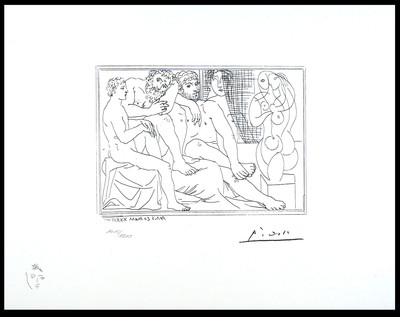 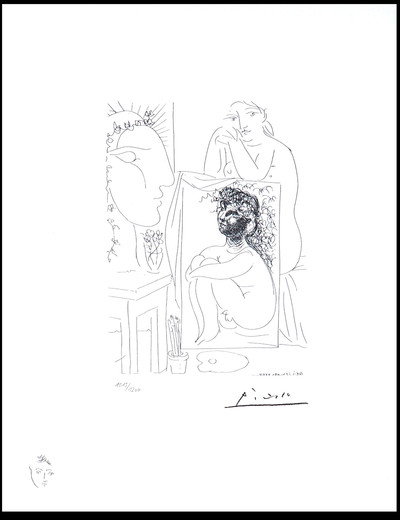 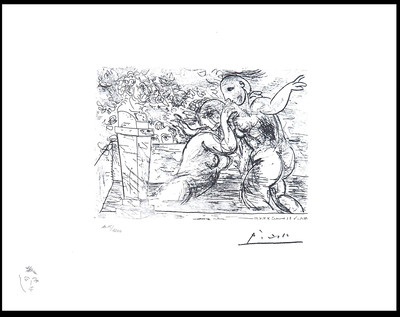 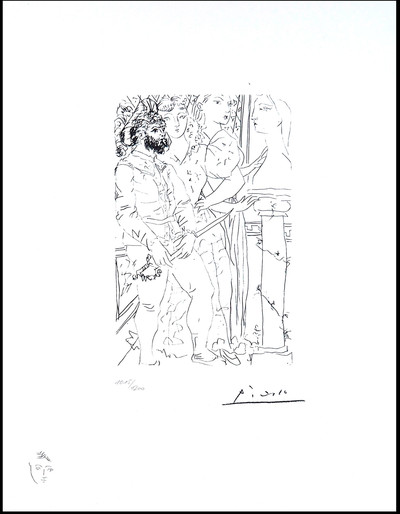 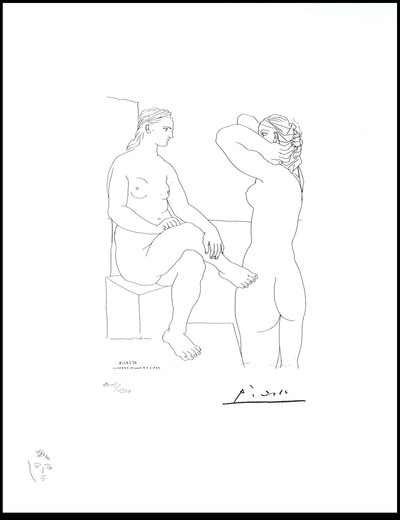 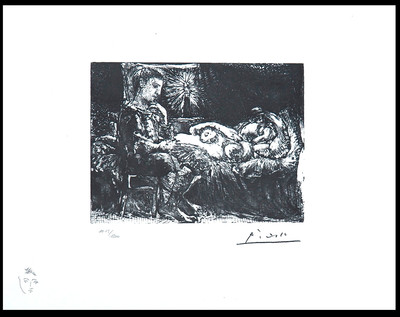 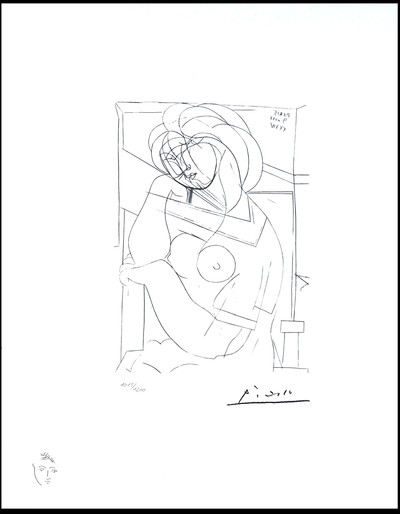 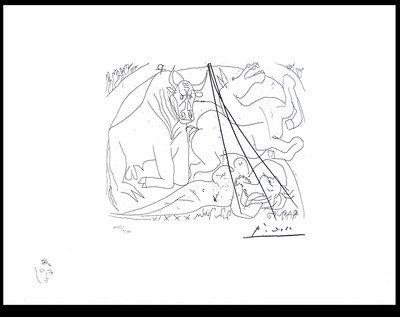 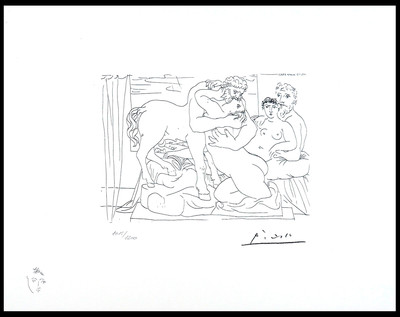 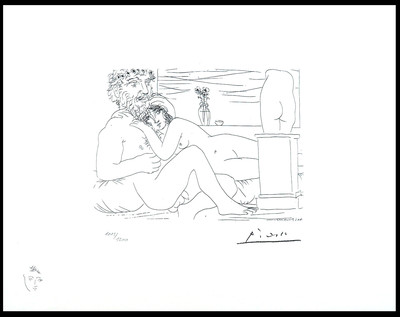 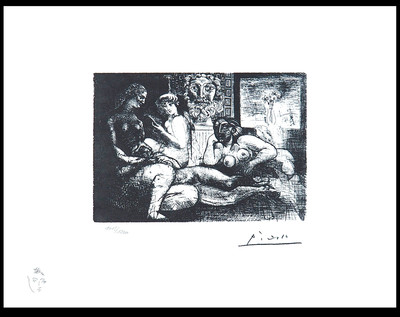 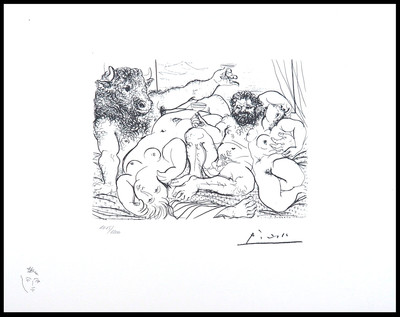 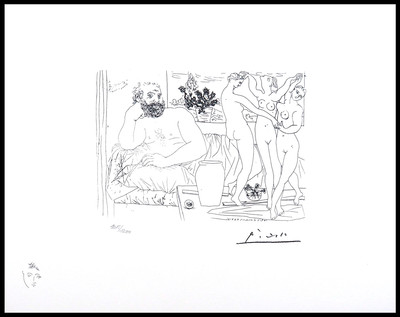