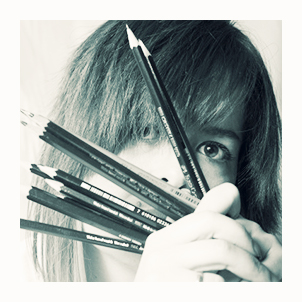 María Expósito Santiso was trained at the Higher School of Restoration and Conservation of Cultural Assets in Madrid. In 1998, the Madrid artist entered the Engraving and Lithography workshop of San Lorenzo de El Escorial, where she now works as a teacher. To improve his training in the world of graphic work, he attends various workshops such as the one at the Real Casa de la Moneda in Madrid; the one at the Círculo de Bellas Artes given by Antonio Gayo; the CIEC Foundation (Betanzos) and the Antonio Saura Engraving Workshops (Fuendetodos), among others. Since 2004, María Expósito has her own Stamping and Lithographic Editions workshop, where she combines her artistic and printing side with teaching.

In 2008 she received the Pilar Juncosa scholarship for Training, Experimentation and Creation in the graphic work workshops of Joan Miró. She has won several awards, among which are: First International Engraving Prize “Villa de Cebreros. El Quexigal”; Honorable Mention XIII and the Prize for Contemporary Engraving from the Directorate General for Women. 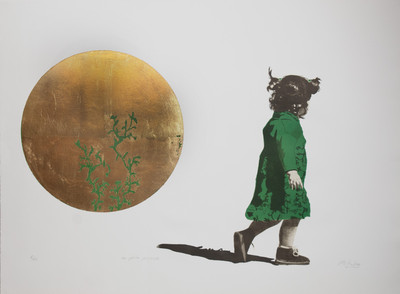 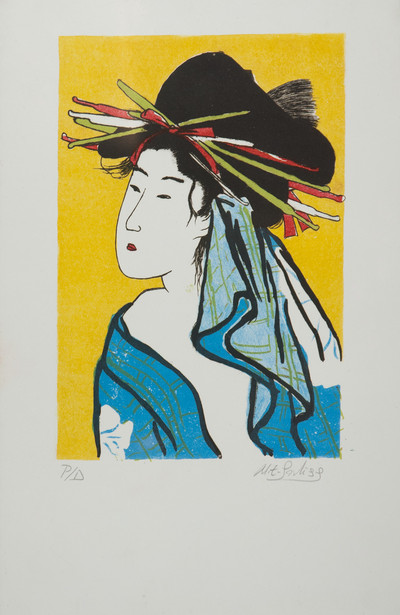