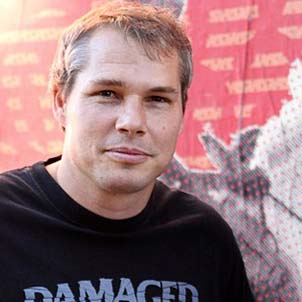 Frank Shepard Fairey, OBEY, is an urban artist and American graphic designer. He was one of the first graffiti artists of the late twentieth century to spread the technique of stickers as a street intervention. Other of his most prominent street works are the large posters, with which he pads walls in view of the pedestrians in different countries to which he travels. In these posters, there is usually a veiled political theme or a suggestion of reflection on the stereotypes of aesthetic, social or political discussion.

His style is based in part on the Russian poster of the era of communism and pop art, with clear elements of the American comic. It claims the public space as the main space for artistic and cultural life, proposing a critique of the aesthetic and face-to-face hegemony of advertising, headed by the large financial corporations. Fairey has been participating in collective and individual exhibitions since 2001 and her work is present in collections such as Victoria & Albert Museum in London, The US National Portrait Gallery, The New Museum of Design in New York, among others. 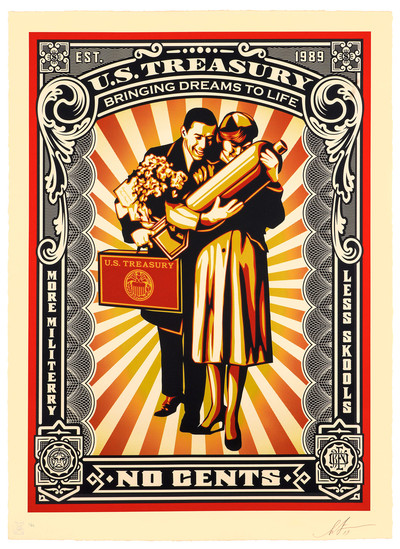 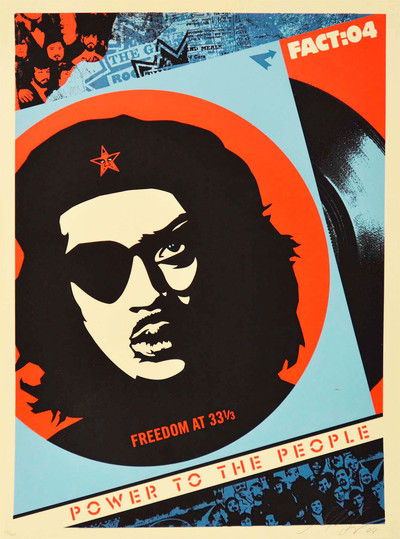