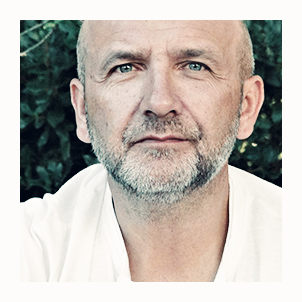 The artist Rafael Amorós studied at the Faculty of Fine Arts of San Carlos in Valencia. His first steps were through painting, drawing and engraving, although later he will focus on sculpture. In 1987 he lived in the house-studio of the painter Antoni Miró for whom he made several editions of engravings. In 1995 part of his graphic work becomes part of the collection of the National Library in Madrid. He describes his works as the text he would like to write, the music he would like to compose, and the dance he would like to dance.

Through his pieces, he tries to reflect his way of being in his production and achieve simplicity, balance and elegance. This artist whose work has been evolving ascending denoting in them a restless character and open to new findings. Since 1983 his work has been present in numerous solo and group exhibitions in different cities, such as Valencia, Barcelona, Alicante, Madrid, Santander, Belgrade, Stuttgart, Vienna, Ghent, Tangier, Casablanca, Bergamo. In addition, part of his graphic work forms part of the collection of the National Library in Madrid. 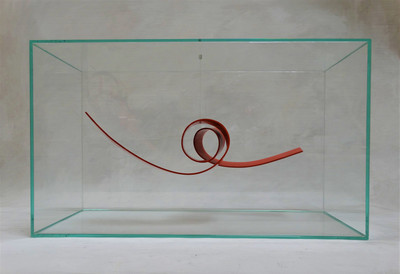 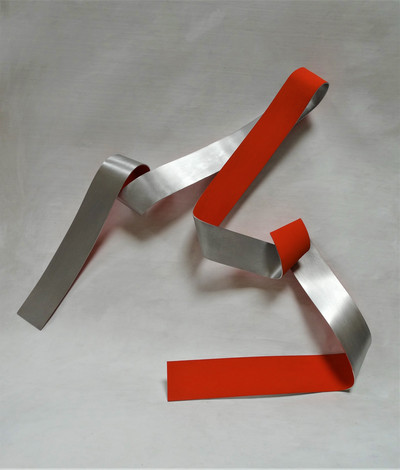 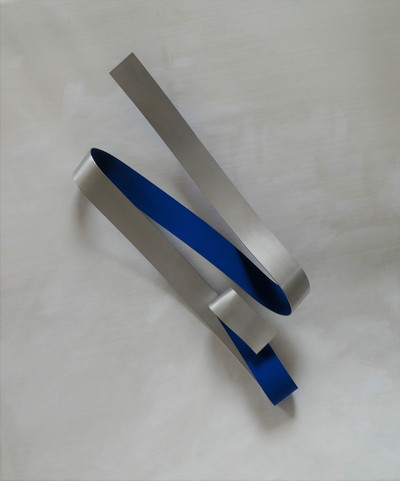