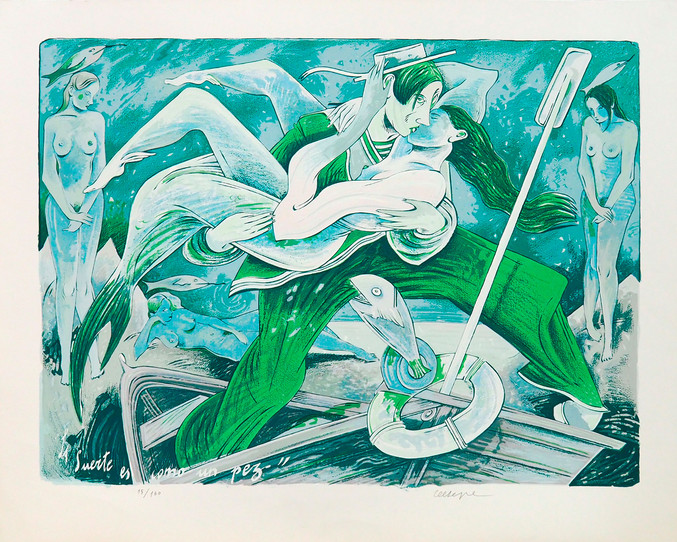 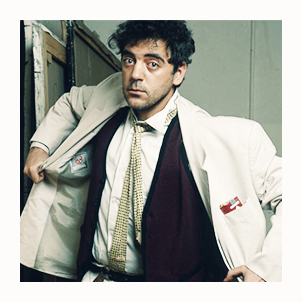 The painter Carlos Sánchez Pérez (Madrid, 1958 – 2018), better known as Ceesepe, started in the underground comics world in the mid 70's, coming into contact with a series of artists such as Max or Javier Mariscal, with whom he worked in Barcelona until 1979. He publishes his series Slober in the magazines Star and Bésame mucho. He also made the cartel for ""Pepi, Luci, Bom and other girls in the bunch"" (1980), a film by Pedro Almodóvar.

In 1982, the Menéndez Pelayo University exhibited a sample of his work. Two years later, he became one of the best-selling authors of ARCO 84. After the abandonment of the comic, he is mainly dedicated to painting, exhibiting in places like Amsterdam, Paris, Geneva, Bali, New York or Madrid. His work has been collected in books such as The difficult art of lying, Paris-Madrid, White paper or The art of dying. In April 2011 the Council of Ministers of Spain awarded him the Gold Medal for Merit in the Fine Arts. 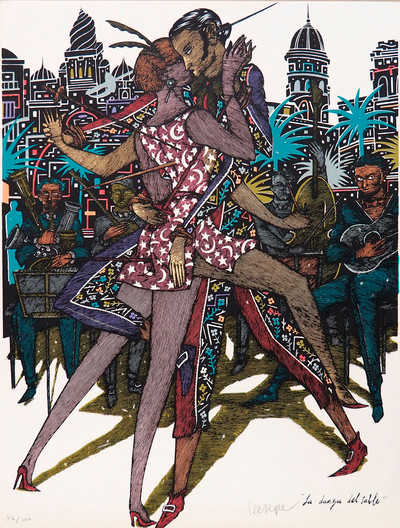