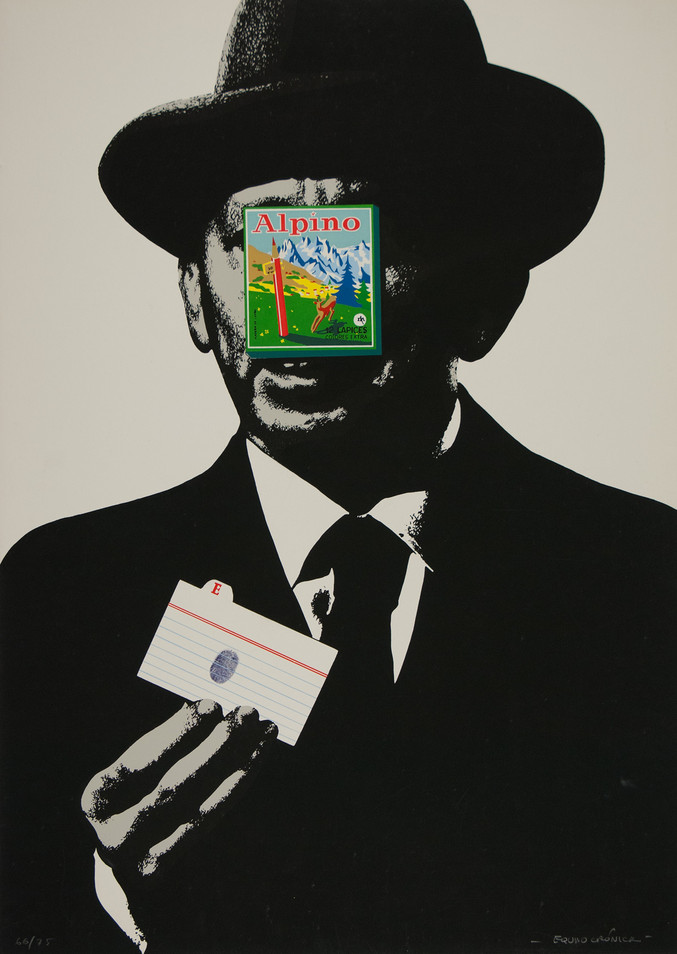 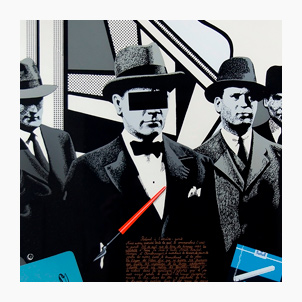 Equipo Crónica is a group emerged in Valencia in 1964, with the purpose of renewing the Spanish artistic panorama. The group was born from the theoretical proposals of Tomás Llorens and developed during the last period of Francoism and the transition to democracy. Originally, it was made up of Juan Antonio Toledo, Manuel Valdés and Rafael Solbes.

What most attracts the attention of Equipo Crónica is its way of working. His works, as its name suggests, are made as a team. Solbes and Valdés first reflected on what they proposed and then painted together. They rejected the presuppositions of informalism and abstract expressionism. Equipo Crónica has a critical, reporting or chronic nature of social and political reality. They used images known to all to make paintings, photos, posters or collages, which reflect on pictorial language and genres.

Equipo Crónica It also takes images of the History of Art. Many of his themes are inspired by Spanish painting of the Golden Age, but are inserted in contemporary society. Starting in 1970, the group will undergo an evolution. They will experiment with techniques and resources of Pop Art, such as planes inks, the use of images taken from the mass media and depersonalized drawing. All this, as a criticism of the system and individualism. 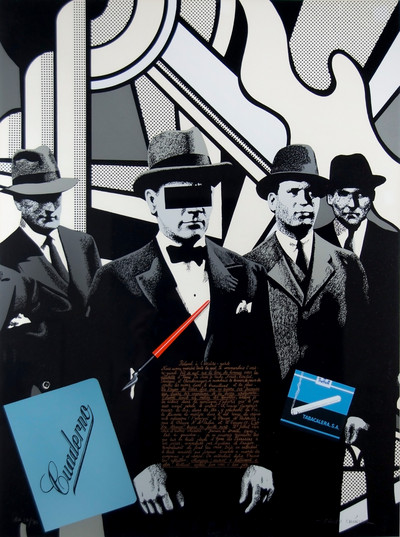 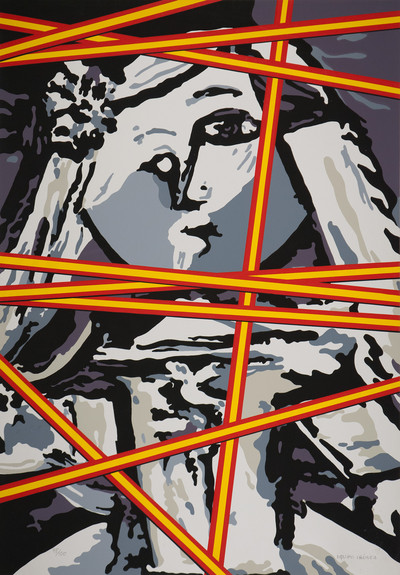 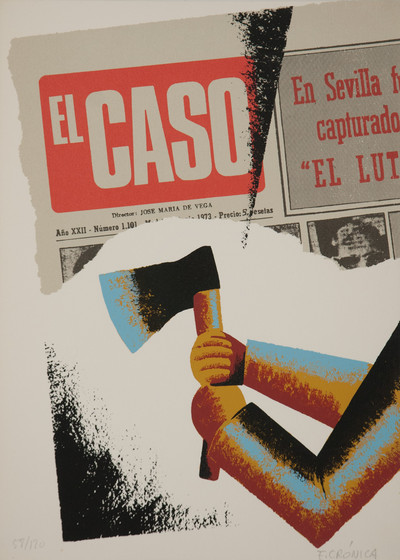 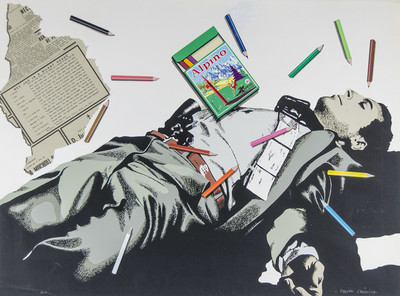 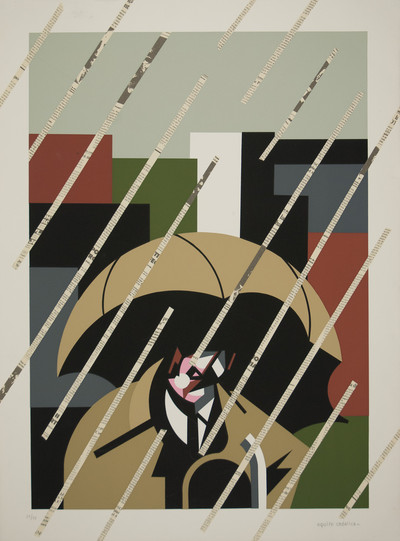 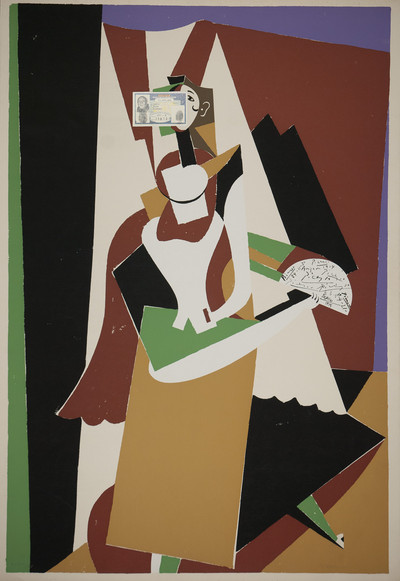