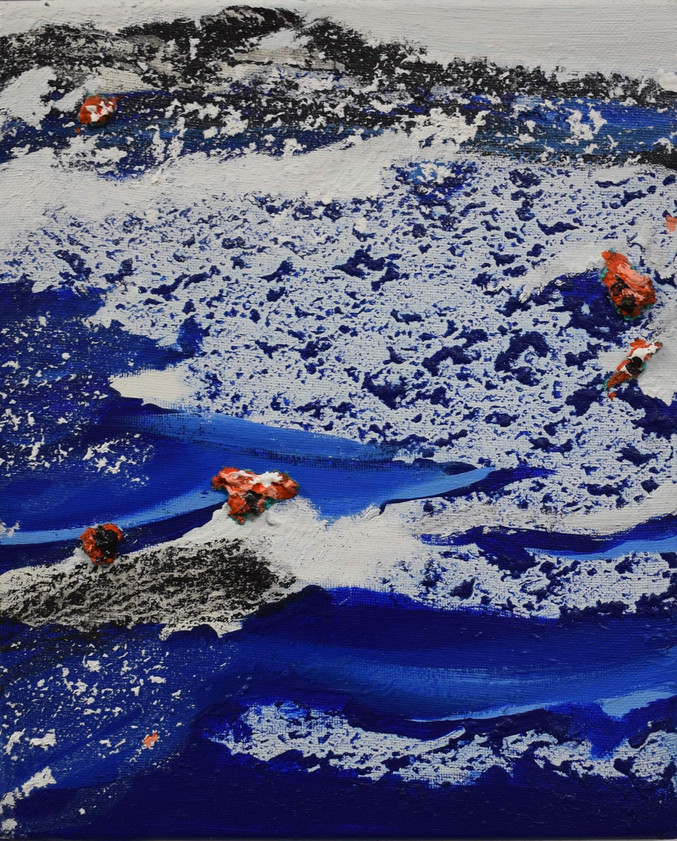 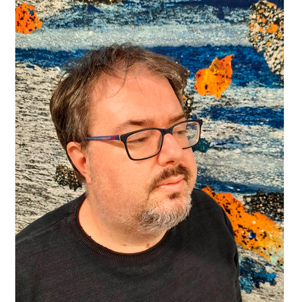 Fernando Palacios has a degree in Conservation and Restoration from the BBCC School in Valladolid, although his relationship with painting began at an early age. His roots are focused on informalism and matter acquires an essential value in his art work. Mixing colour pigments with organic substances, the artist recreates textures and dimensions. His painting connects with the deep vision of Romanticism, but more than looking for a confrontation between man and nature, he pursues the key of his origins and with it, to save the abyss that provokes the unattainable, a sensation for which Palacios has a particular concern.

He has had solo and group exhibitions nationally and internationally, and among the numerous mentions received we must highlight the """"New Values"""" Award at the IV José David Redondo Painting Biennial, the 1st Prize in the IV Caneja Painting Contest and the Army Prize of Earth, large format, in its XLVI Edition. 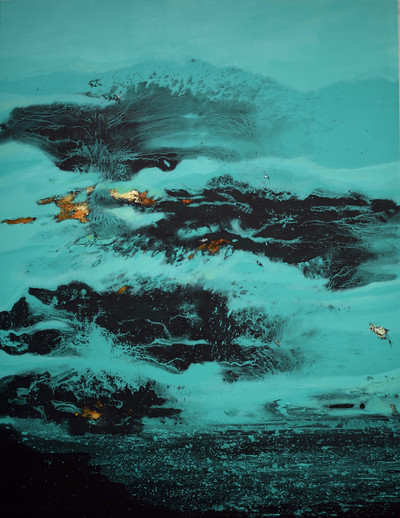 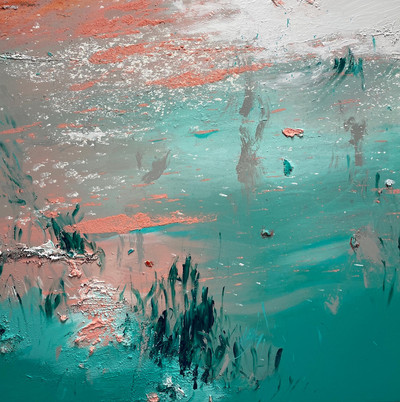 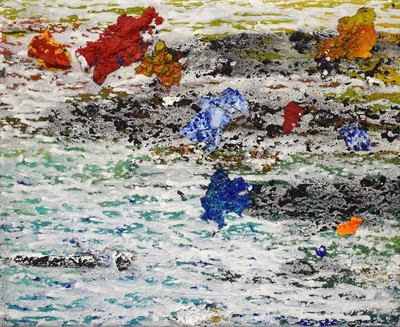 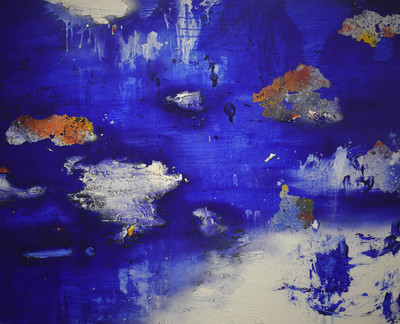 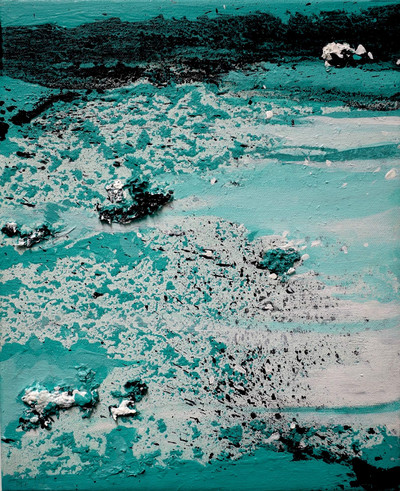 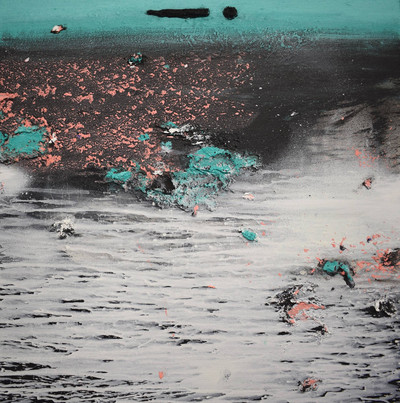 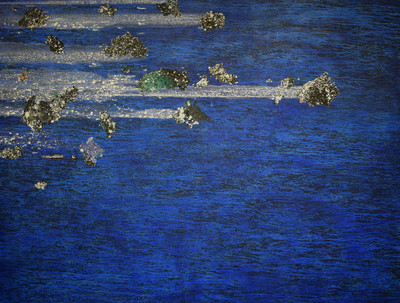 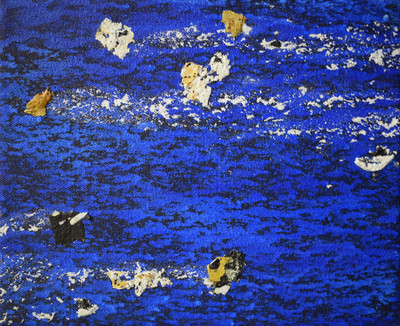 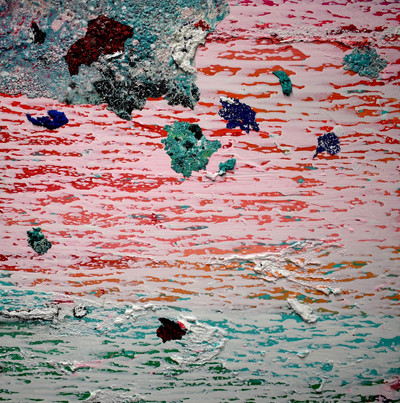 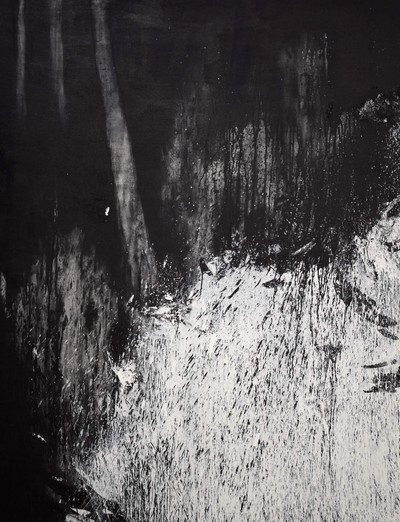 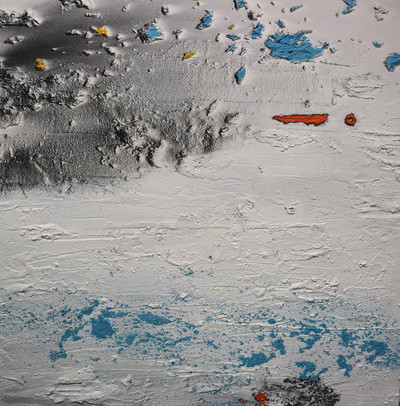 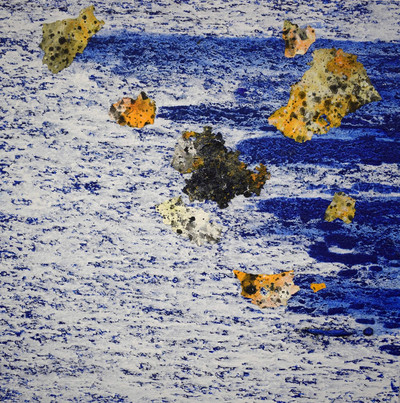 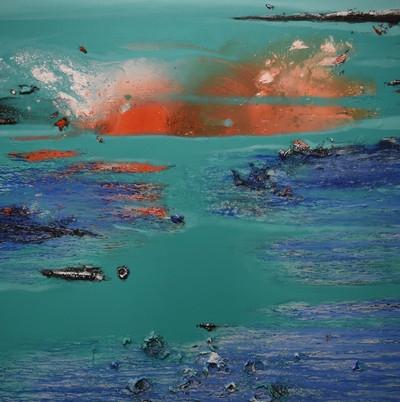 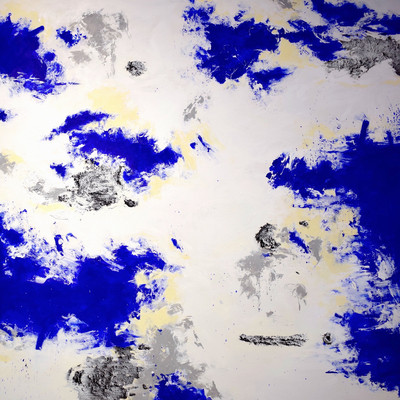 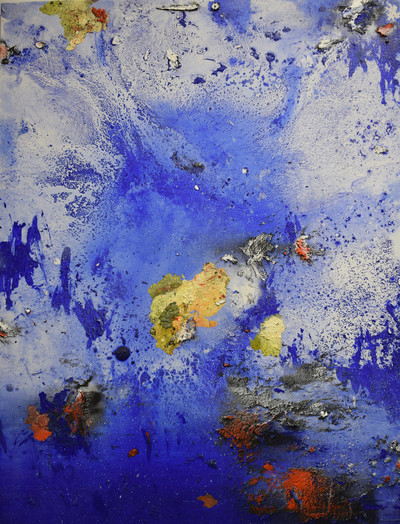 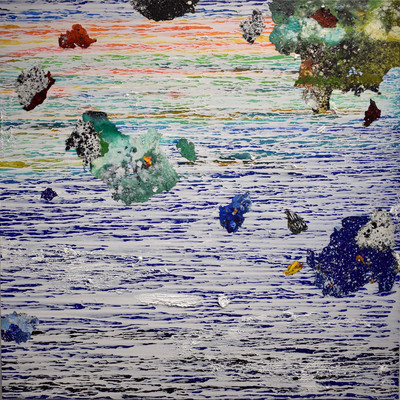 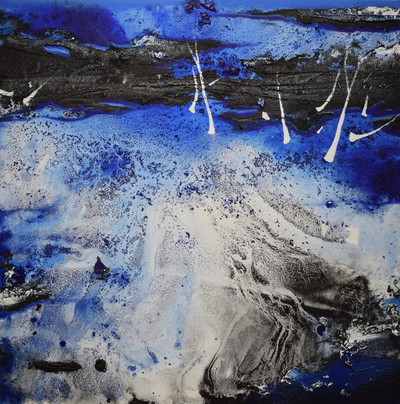 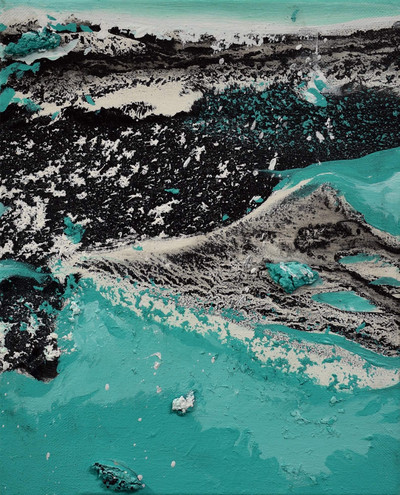 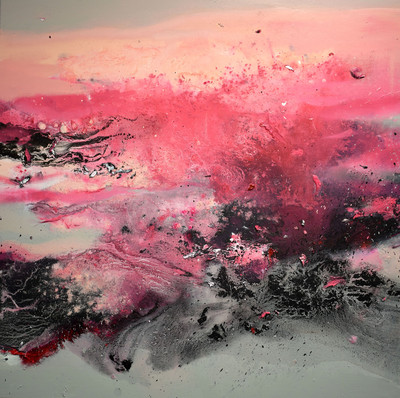 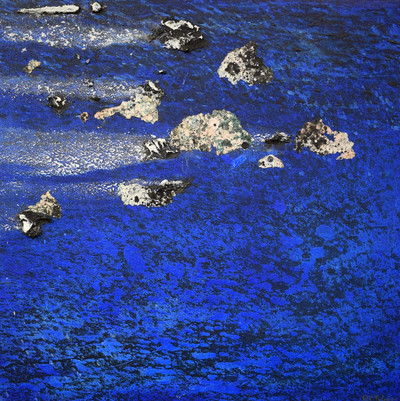