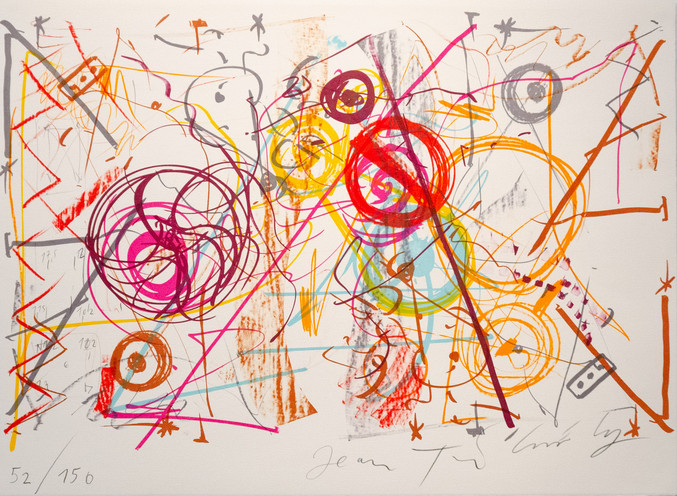 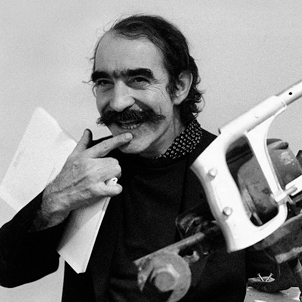 The artist Jean Tinguely (Friborg, Switzerland, 1925 - Bern, Switzerland, 1991) is well known for his "sculpture machines" or kinetic art, rooted in the Dada tradition; officially known as metamechanics. Through his works, Jean Tinguely satirized the senseless overproduction of material goods by advanced industrial society. Tinguely grew up in Basel, but moved to France in his youth to develop his artistic career. He belonged to the mid-20th century Parisian avantgarde movement and was one of the artists who signed the Neorealist manifesto (Nouveau réalisme) in 1960.