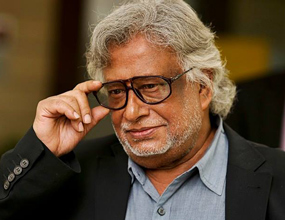 The artist Morir, came to Madrid in 1969. He came with an art scholarship granted and sponsored by the Spanish Ministry of External Affairs. He left his job as a professor in the art school of Dhaka, Bangladesh and he finally decided to move permanently to Spain. The artist work has been recognised with awards and international biennials which allowed him to travel all around the world. He also won the National Engraving Award in 1997- among many others awards.

Monir’s compositions and images are created as the result of a lyrical and enthusiastic background, where we can find lines, scratches or even stains with a touch of bright colours, where the textures stand out and a strong atmosphere shines. Currently, Monir is based in Bangladesh, although he spends short periods at his residency in Madrid. 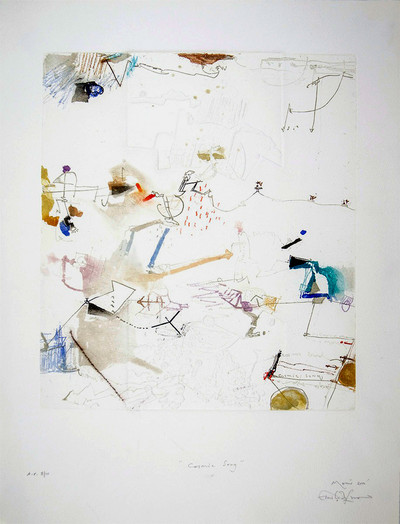 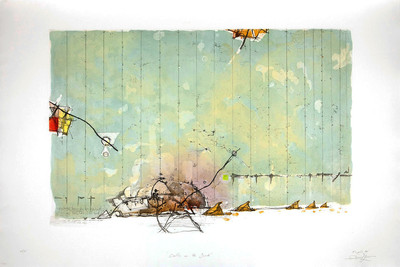 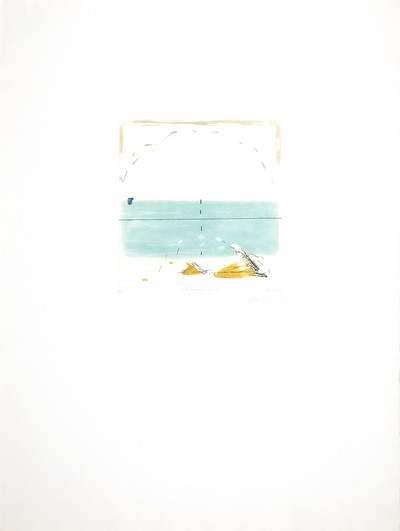 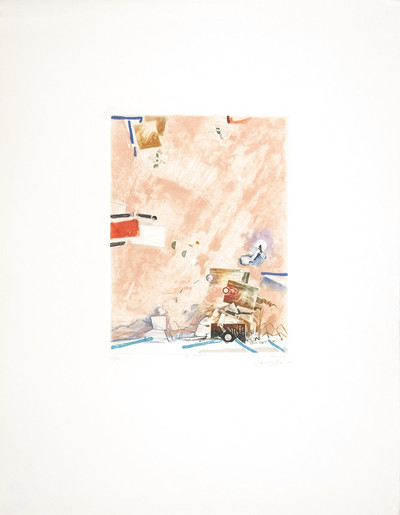 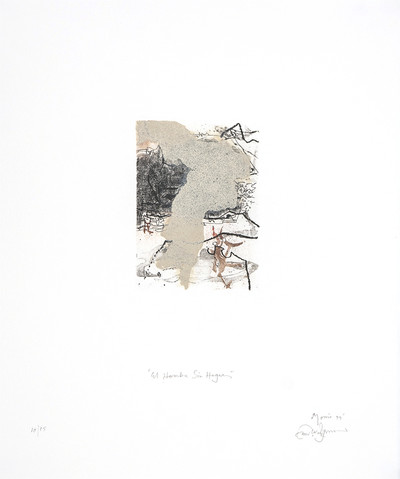 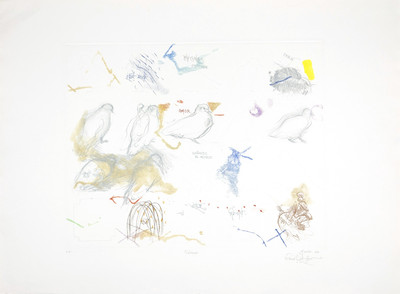 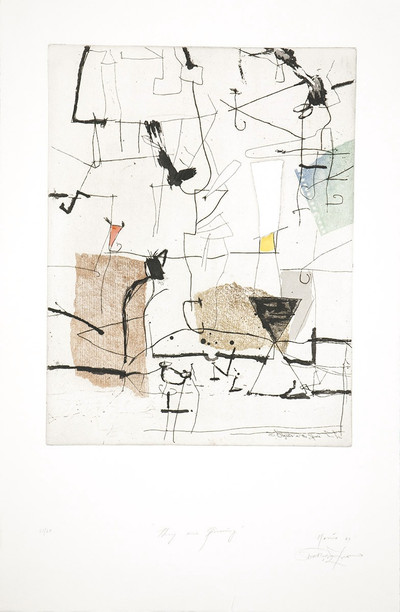 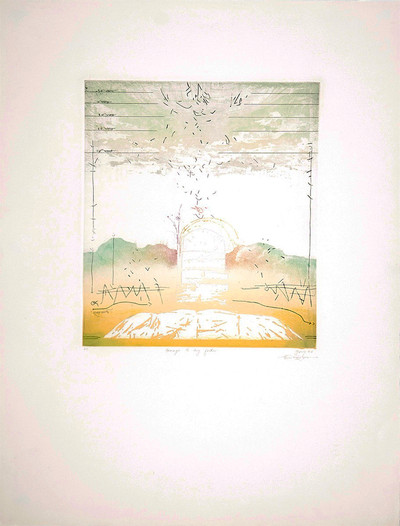 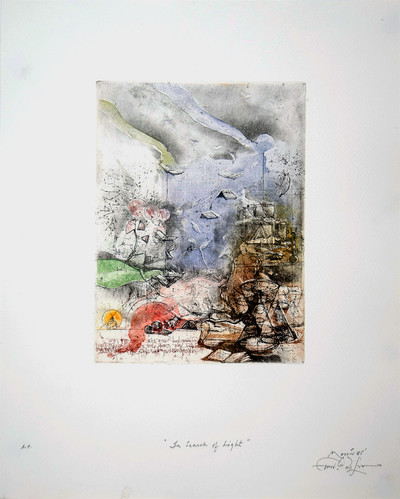 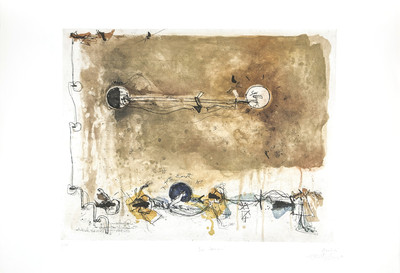 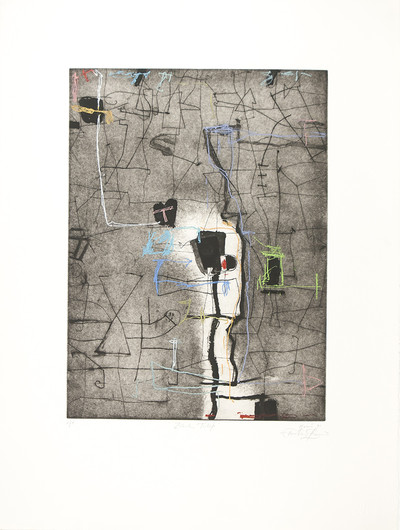 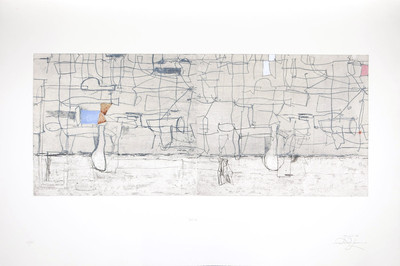 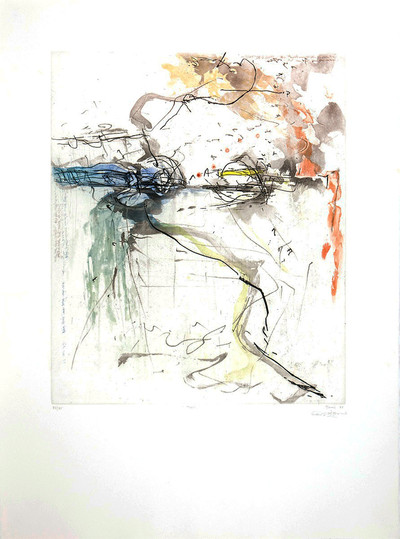 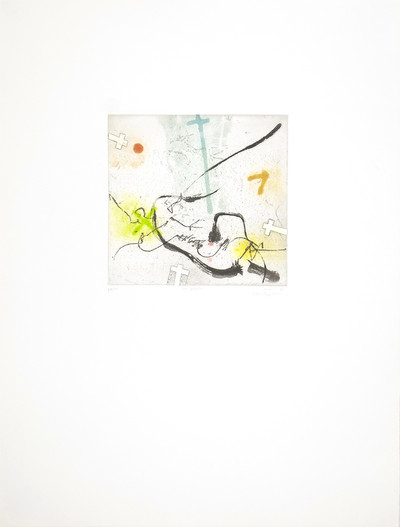