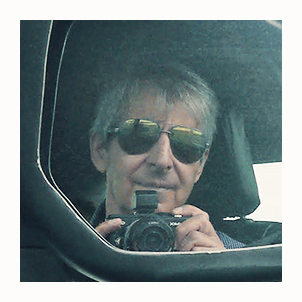 The London photographer Andy Sotiriou found in photography the perfect mean of expression to combine his interest in art and science. Though he graduated in Physics, he soon realised that his real vocation was art. His first steps as an artist started with pictures of great musicians for discography companies, to make album covers and publicity material.

In the 80's he began to travelling throughout Europe and the United States, which allowed him to encourage his archive of commercial and travel images. In the 90's he moved to Spain where he lives between Murcia and Madrid. Today, he works on his personal projects making printings and exhibitions. He counts on several solo and collective exhibitions. 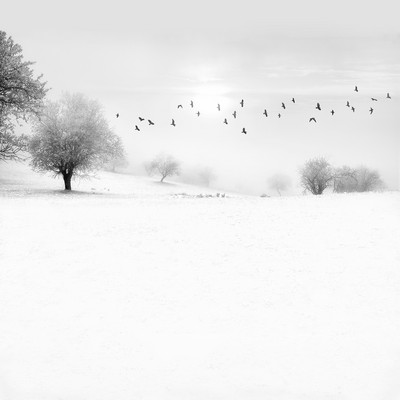 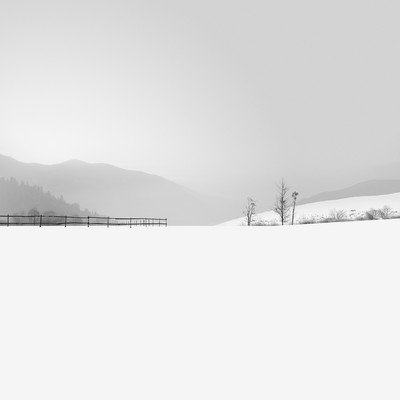 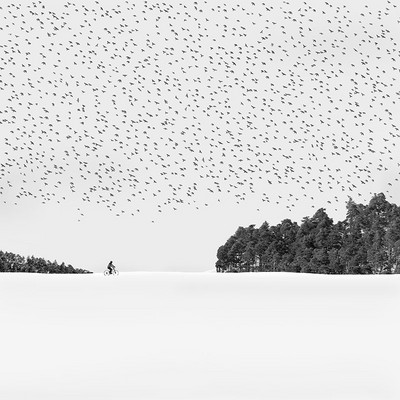 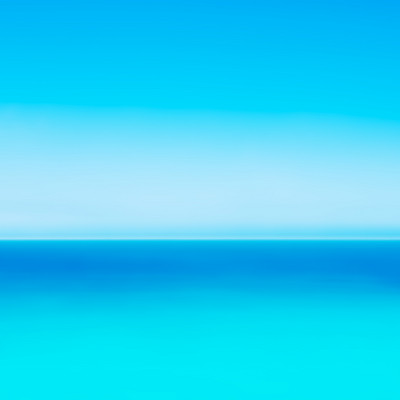 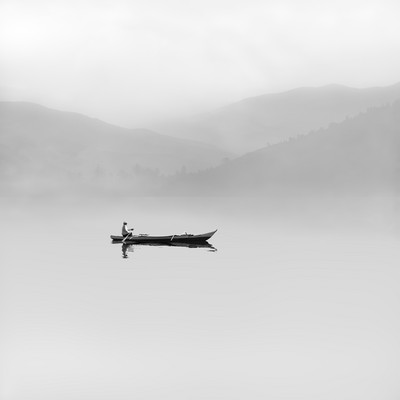 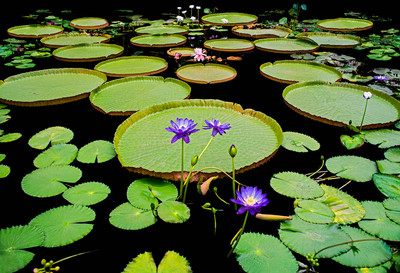 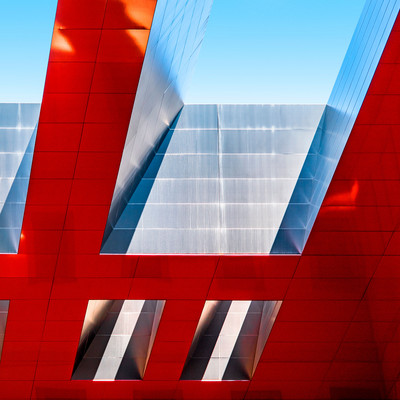 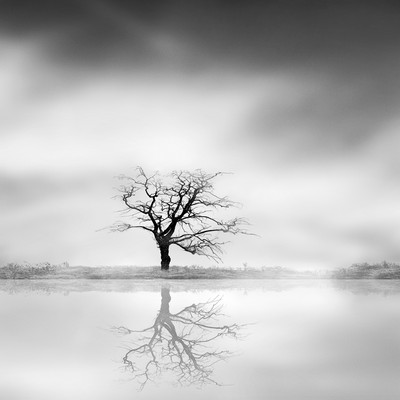 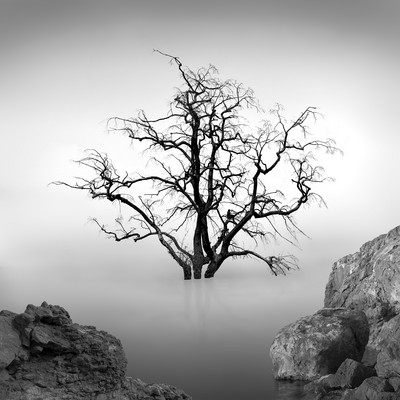 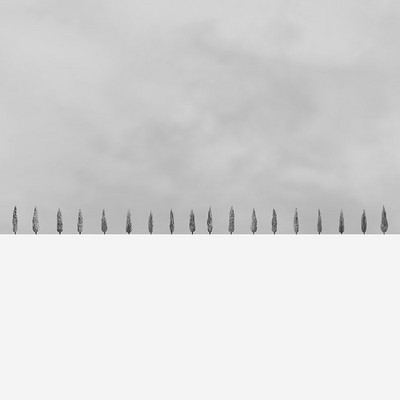 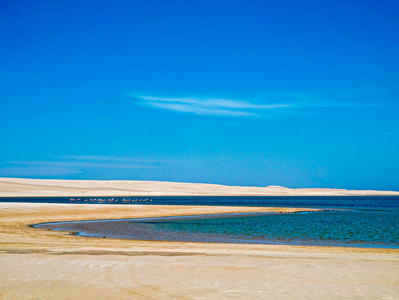 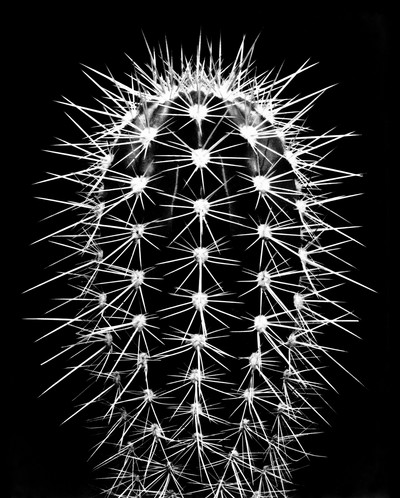 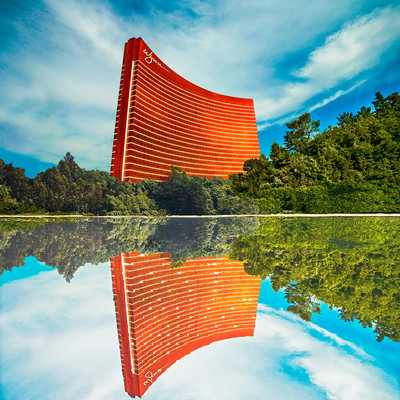 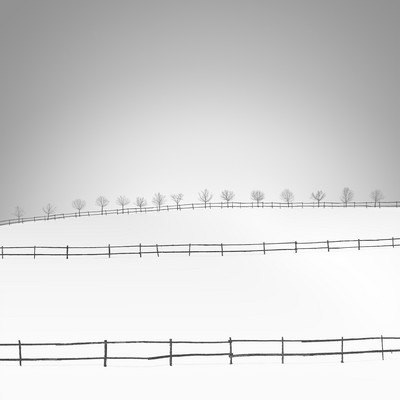 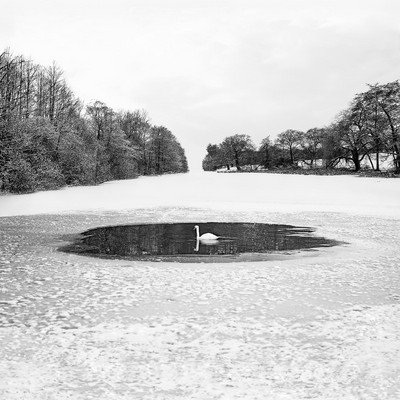 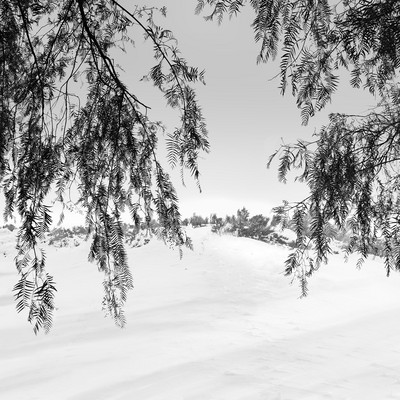 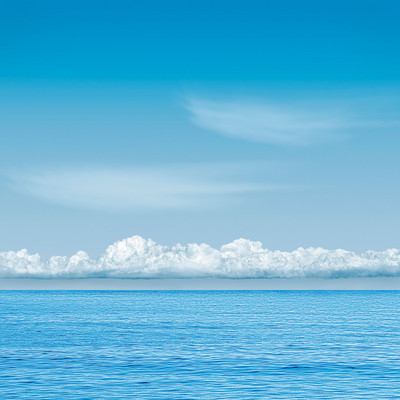 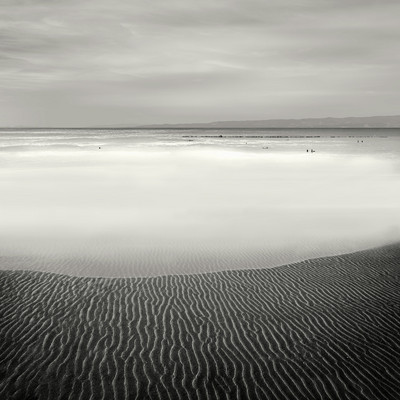 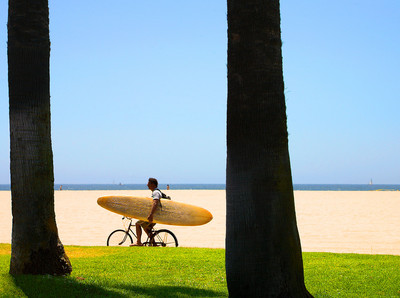