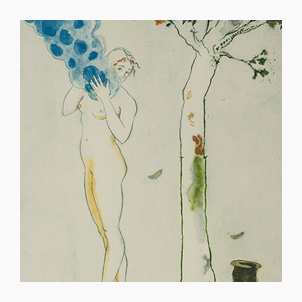 Carmen García Suárez studied engraving and printing at the Menéndez y Pelayo International University of Santa Cruz de Tenerife, in 1986. Graduated from the School of Arts and Crafts of León in the specialty of engraving. Her vocation towards the plastic arts comes from her childhood, she still remembers the day when her father appeared at home with a canvas and oil paints for her to paint on him.

Carmen García has become one of the most established and long-established in the city of León. Throughout his career he has shown his work in numerous individual and group exhibitions, illustrated artist books, participated in fairs, contests which he has obtained several awards, such as the 3rd Bibliophilia prize for the best book published in 2007 awarded by the Ministry of Culture. 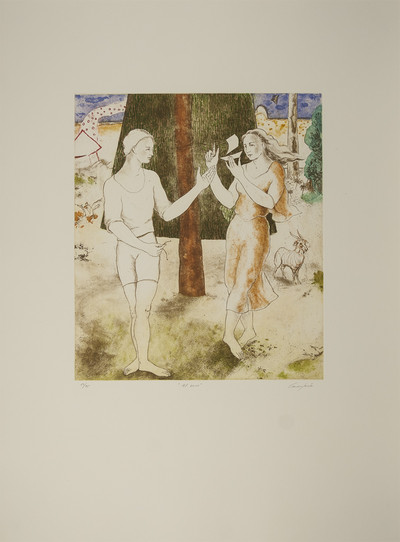 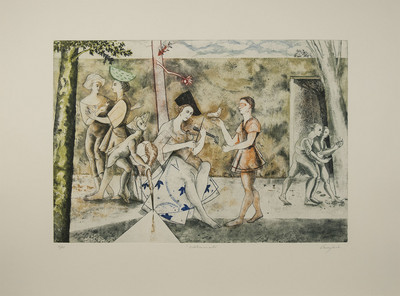 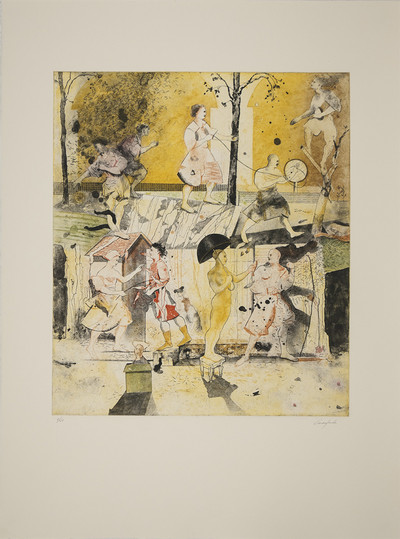 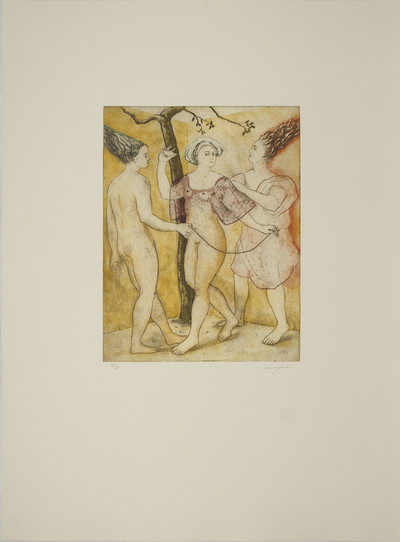 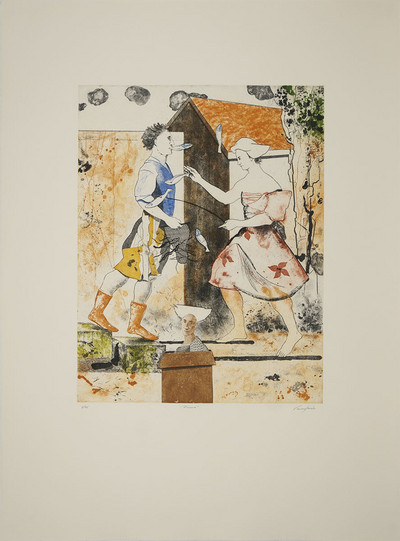 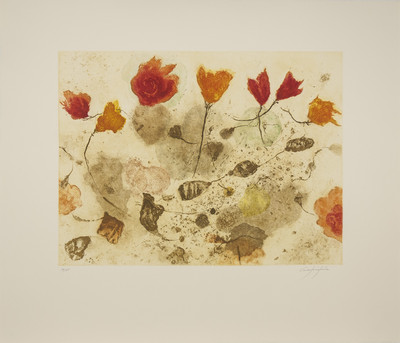 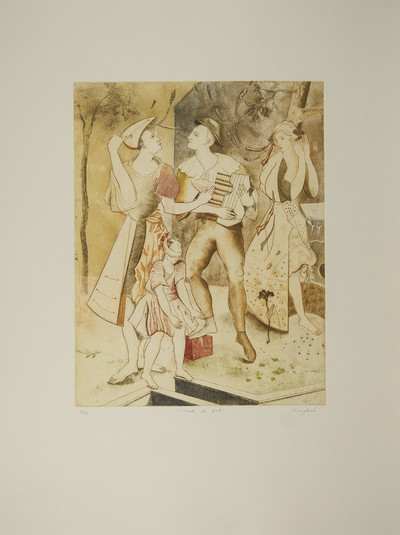 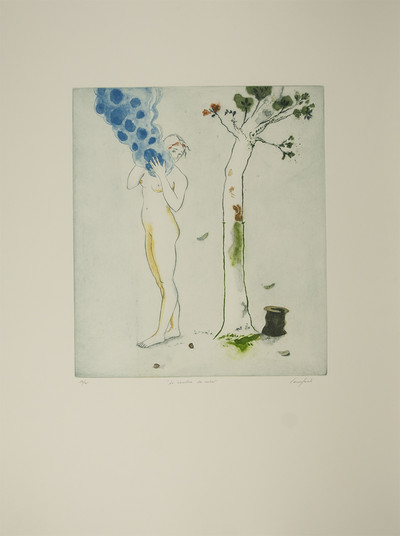