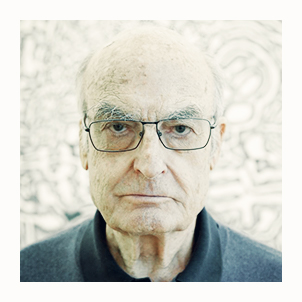 Luis Gordillo's artistic career began in the mid-1950s after graduating in Law and attending the School of Fine Arts in Seville. The painter lived for a time in the Gallic capital where he expands his knowledge of Informalism and Geometric Art. Starting in 1963, his style changed and he became more Pop. At the end of the seventies, critics placed him with the group Nueva Figuración Madrileña. In 1981 he was awarded the National Prize for Plastic Arts from the Ministry of Culture. Gordillo is an artist recognized with multiple distinctions and awards, thus in 2007 he was awarded the Velázquez Prize for Plastic Arts. His works are in important national and foreign public collections. 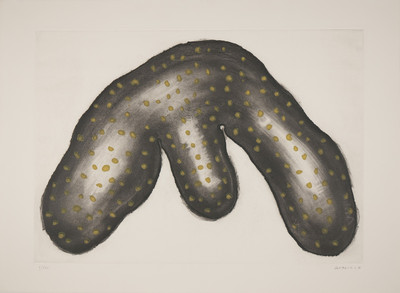 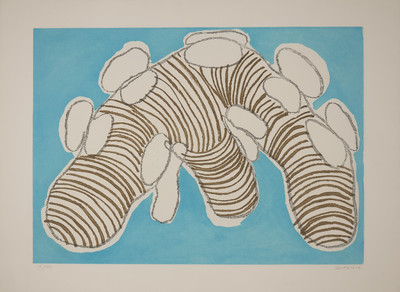 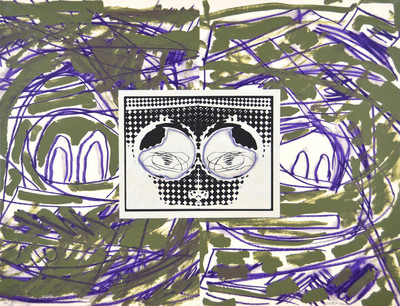