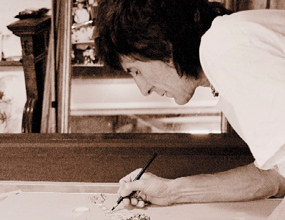 Ronnie Wood, in addition to being part of the famous music group ""The Rolling Stones"", is a renowned visual artist. As a child, his drawings appeared on the BBC's Sketch Club television program; he won one of the competitions on that show, an achievement he refers to as his ""awakening to art."" He continued to study at Ealing Art College, as had his two brothers. Other notable musicians, Freddie Mercury and Pete Townshend, also attended the school in the 1960s.

Wood's paintings, drawings, and prints frequently feature icons of popular culture and have been exhibited around the world. He created the cover for Eric Clapton's Crossroads album in 1988. Several of his paintings, including a work commissioned by Andrew Lloyd Webber, are on display at London's Drury Lane Theater. Art critic Brian Sewell has referred to Wood as ""an accomplished and respectable artist""; and the South Bank Show magazine has dedicated an entire program to the artistic side of him. Wood has had a long-standing relationship with the San Francisco Art Exchange gallery, which first exhibited his work in 1987. He is also the co-owner (along with his children Jamie and Tyrone) of a gallery of London art called Scream. 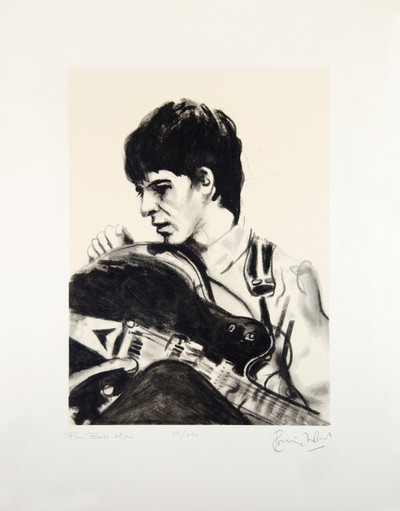 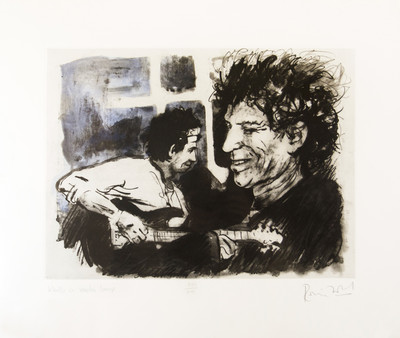 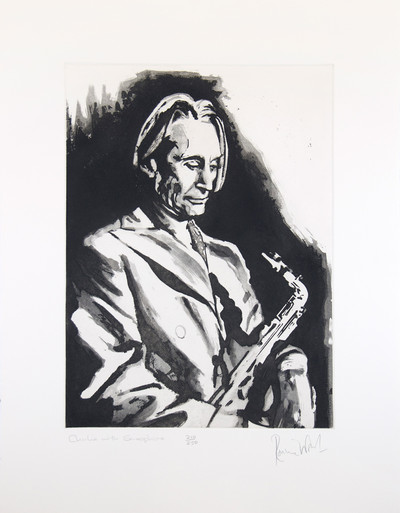 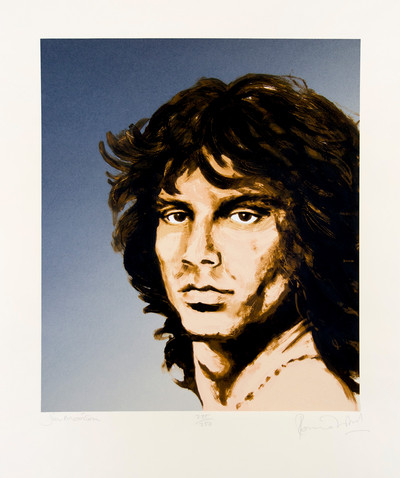 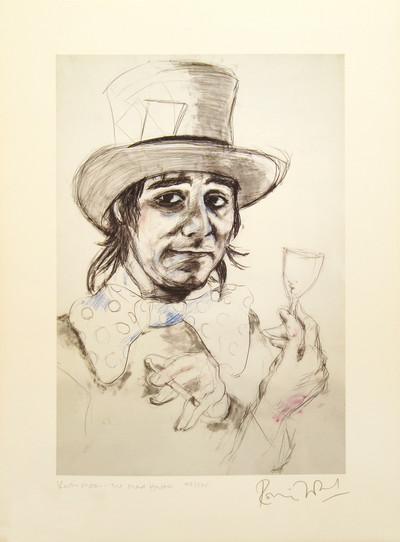 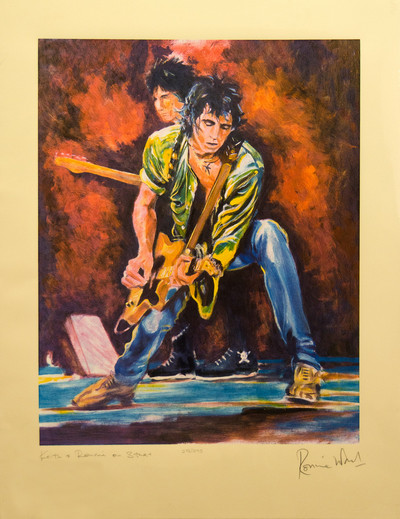 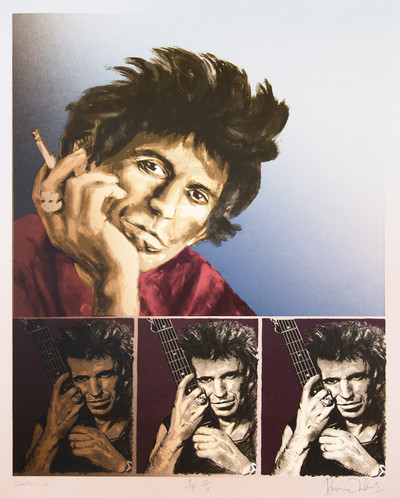 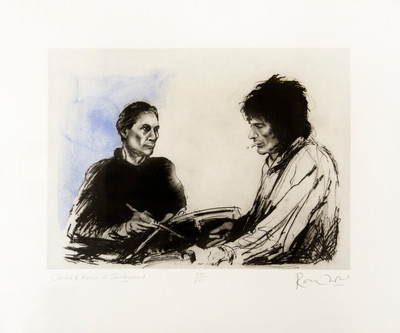 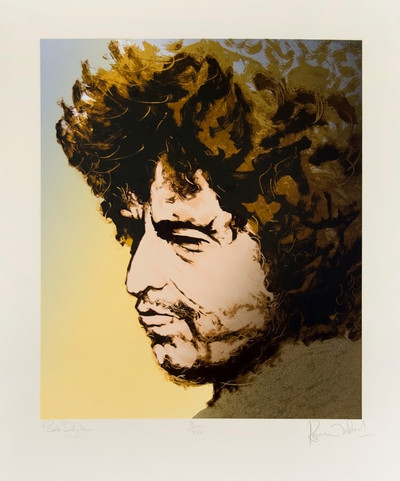 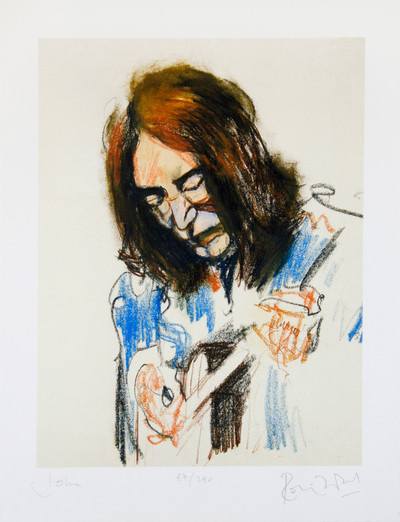 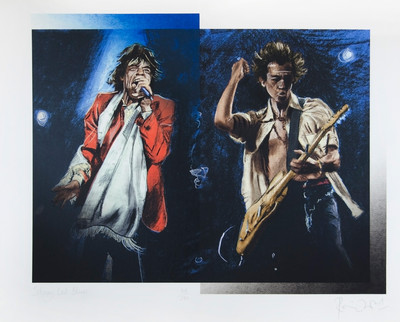 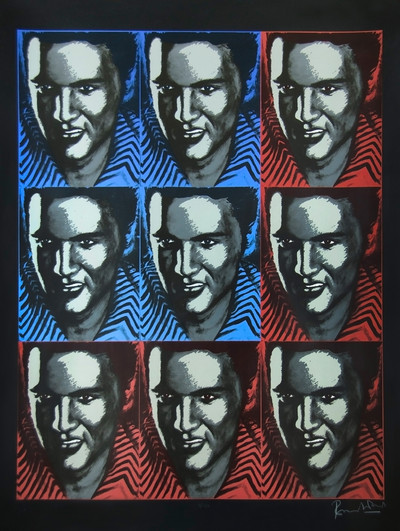 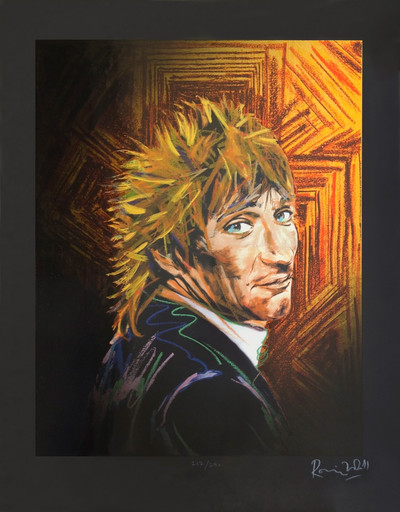 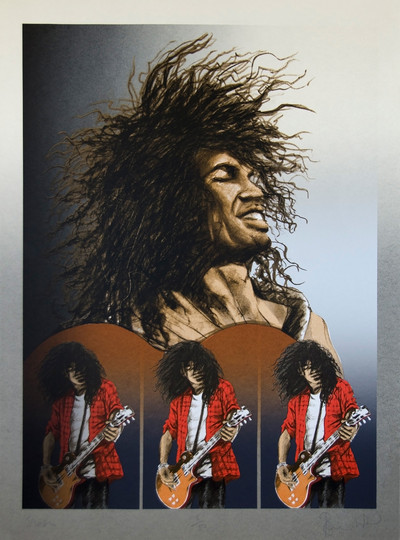 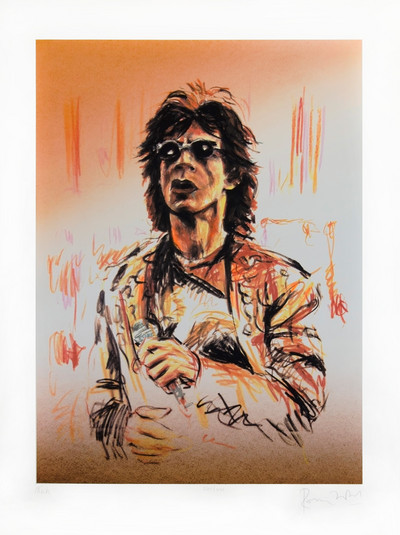 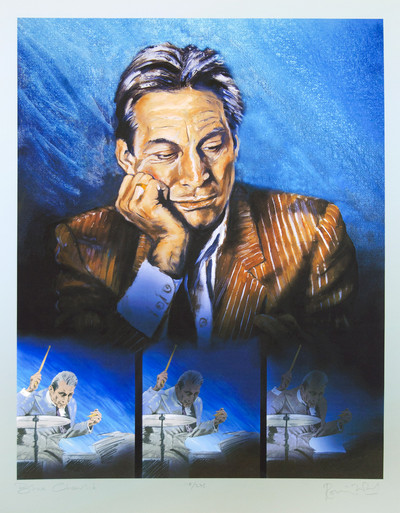 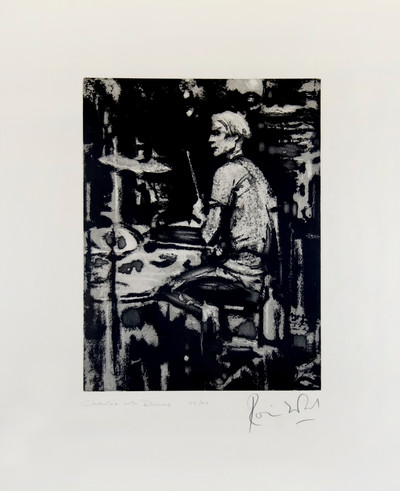 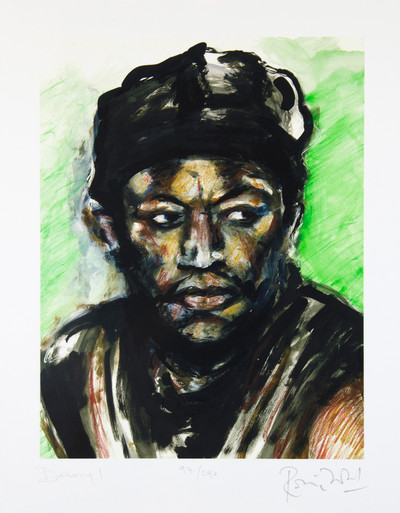 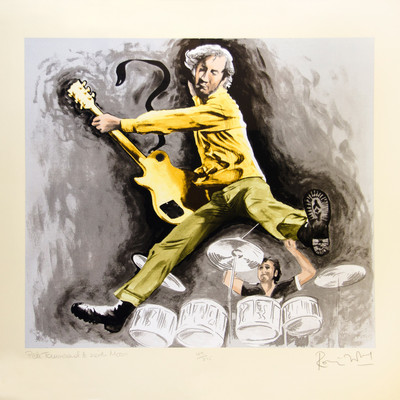