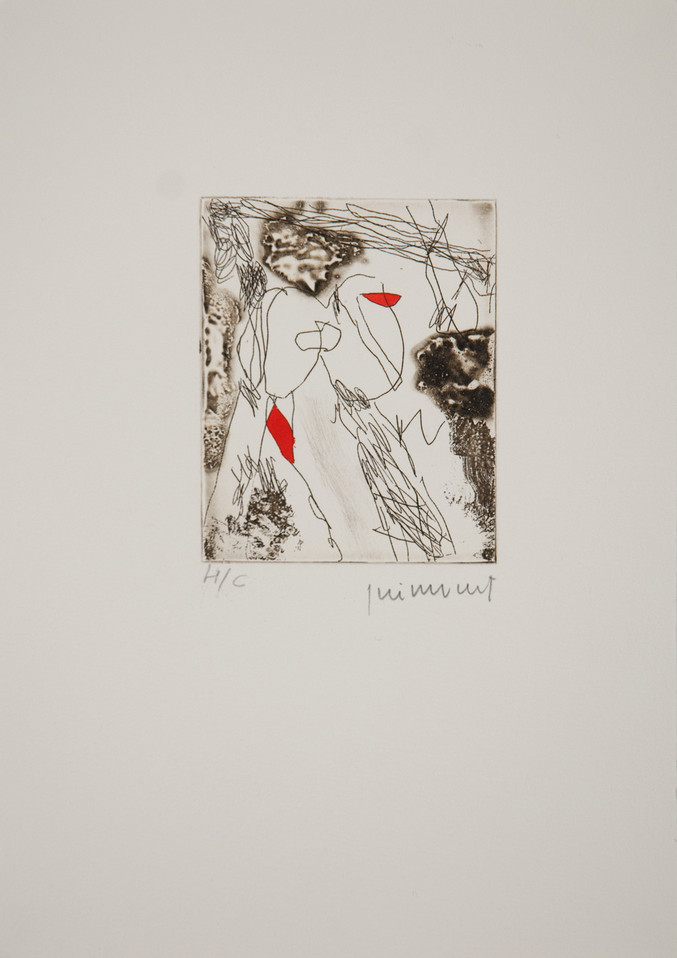 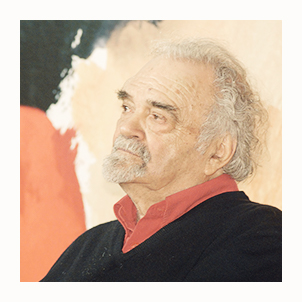 The artist Josep Guinovart (Barcelona, 1927-2007), was a painter and engraver of the Catalan pictorial avant-garde of the second half of the 20th century, with Antoni Tàpies, Joan Josep Tharrats and Joan Hernández Pijoan. His painting, based on a first figurative stage leads to a large-format social theme. In 1957, influenced by the abstract trend and informalism, a new three-dimensional perspective emerged within his creative aesthetics with the integration of objects and material treatment.

His works, plastic expressions of fertile chromaticism, clinging to the field and the land, generate a poetic dialogue between suggestive signs and gestures. In 1982 he obtained the National Prize for Plastic Arts and in 1990 he was awarded by the Department of Culture of the Generalitat de Catalunya. 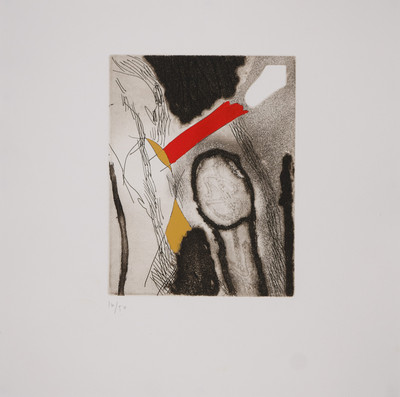 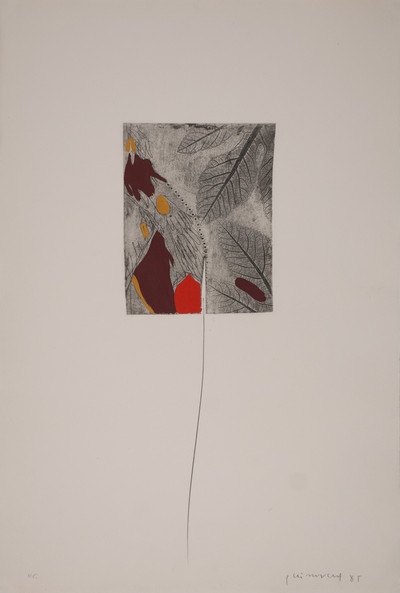 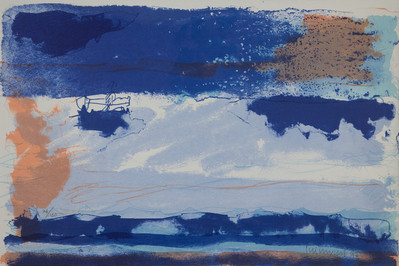 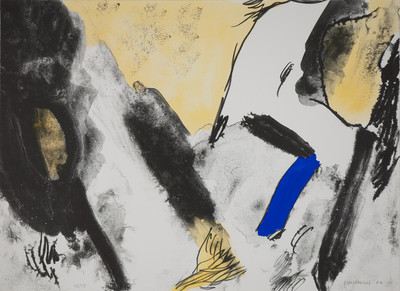 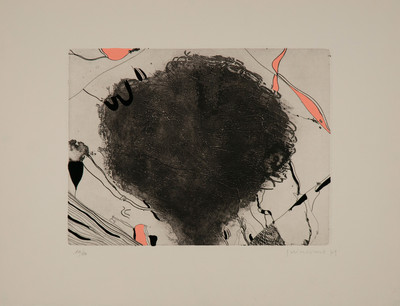 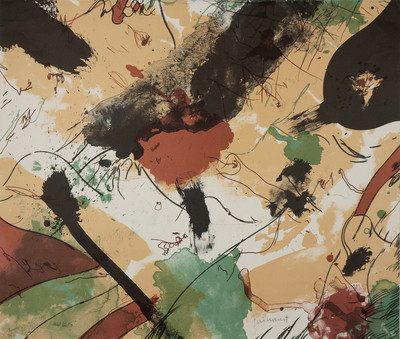 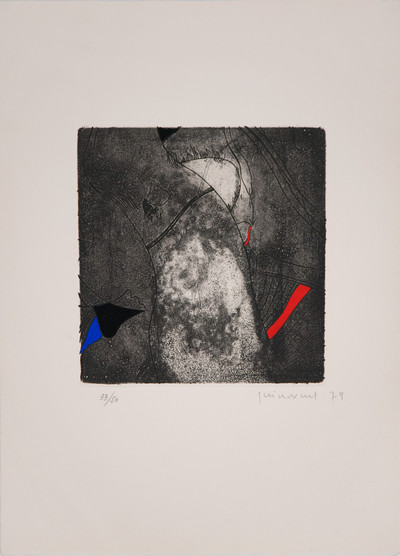 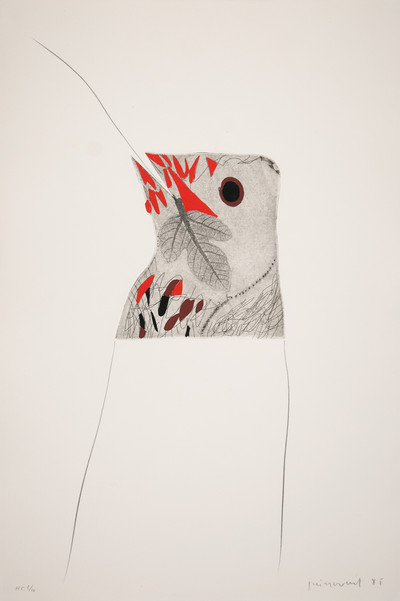 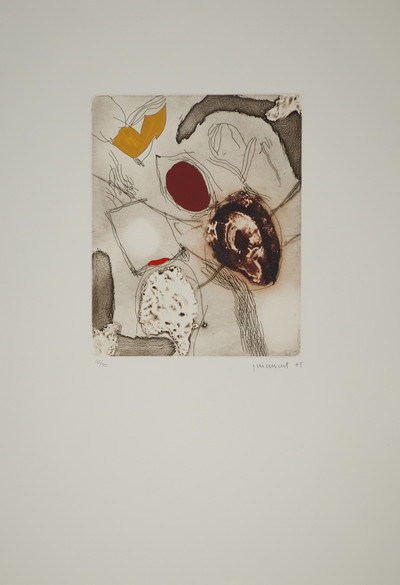 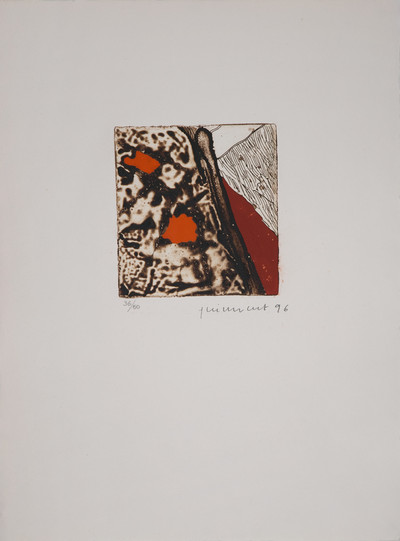 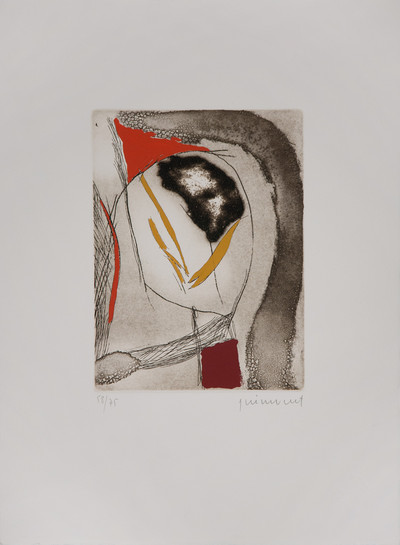 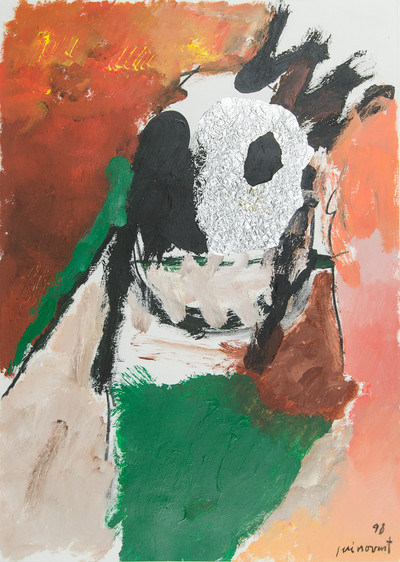 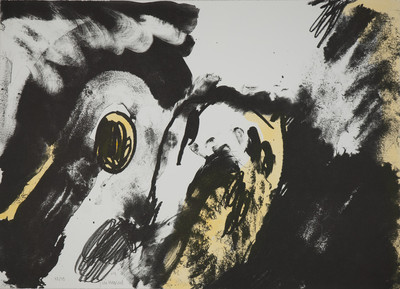 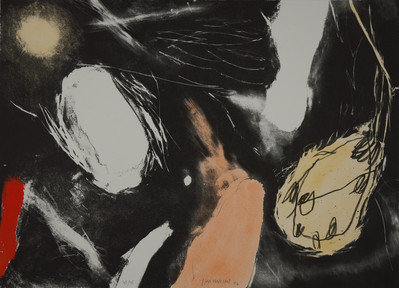 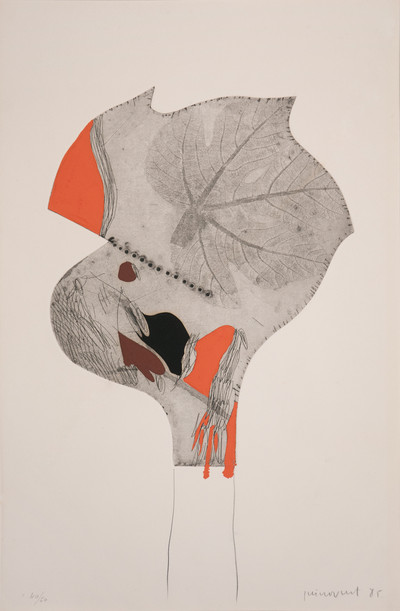 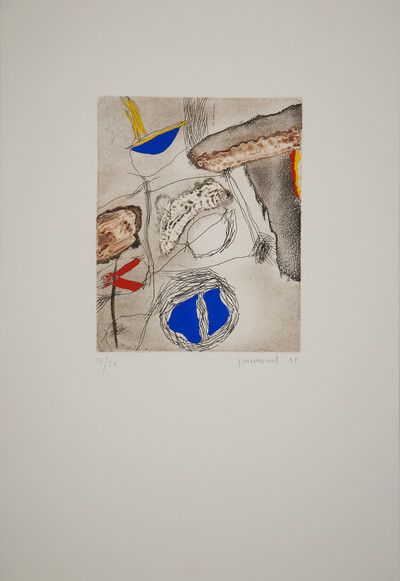 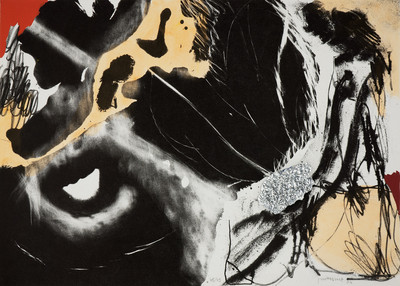 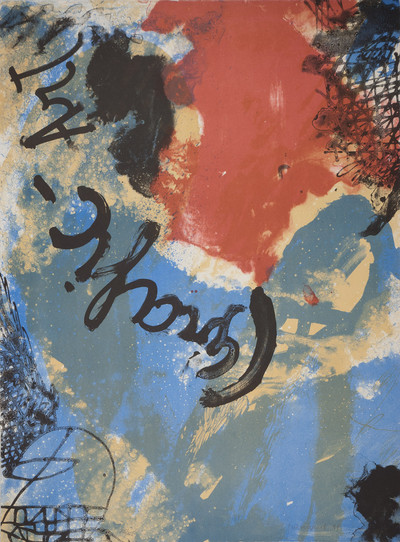 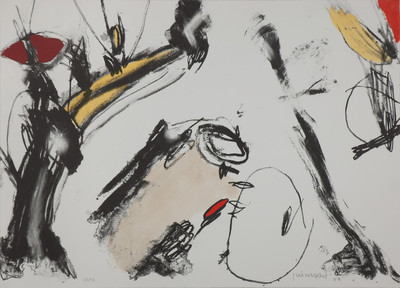