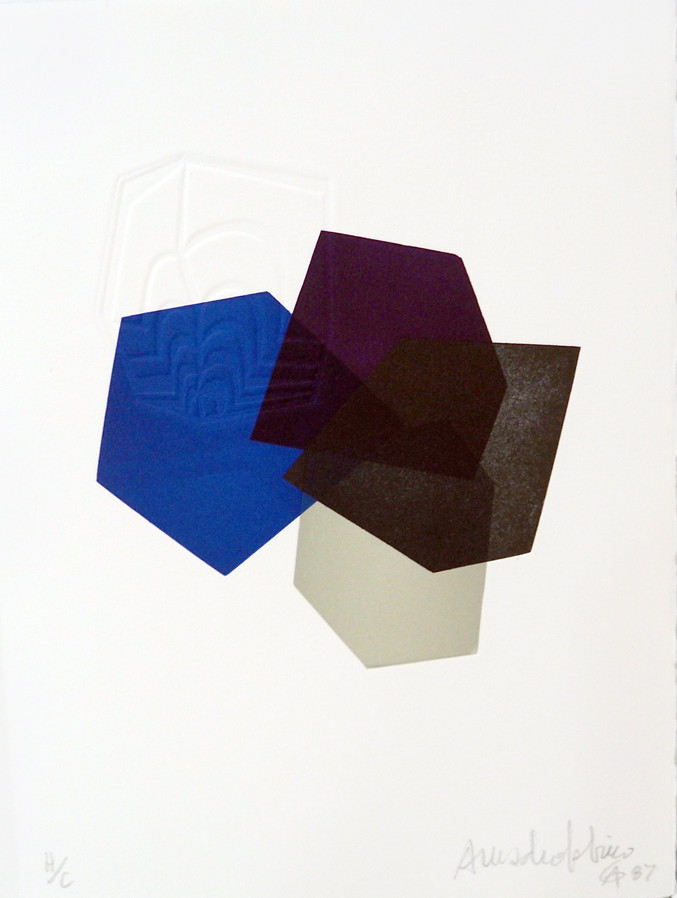 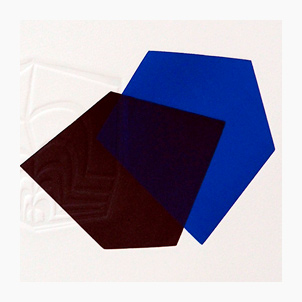 Amadeo Gabino (Valencia, 1922 - Madrid, 2004), son of the sculptor Alfonso Gabino, was a Spanish painter, sculptor and engraver. He took the first steps towards art assisting his father in his sculpture workshop. Amadeo Gabino began his studies of art at the San Carlos Superior School of Fine Arts in Valencia, he completed them in Rome, Paris, Hamburg and New York.

His work is made up of abstract metallic objects and constructivist ""collages"". Representing Spain, he participated in the 1956 and 1966 editions of the Venice Biennale. He showed his work at various exhibitions in Germany and Spain. In 1998, he erected his monumental sculpture ""Tribute to Anton Bruckner "" in the Austrian city of Linz. Amadeo Gabino received several awards, including: Alfons Roig Award, Valencia, in 1998, National Printing Award, International Ibero-American Biennial, Mexico, in 1980, National Industrial Design Award, Valencia, in 1980, Grand Prize in the X Milan Triennial, in 1954 and the Grand Prize, Ibero-American Biennial, Havana, Cuba, in 1953. 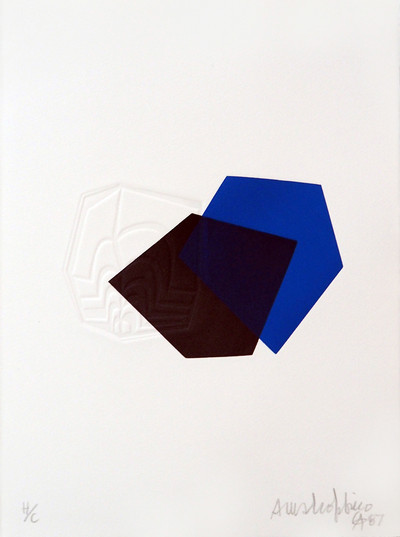 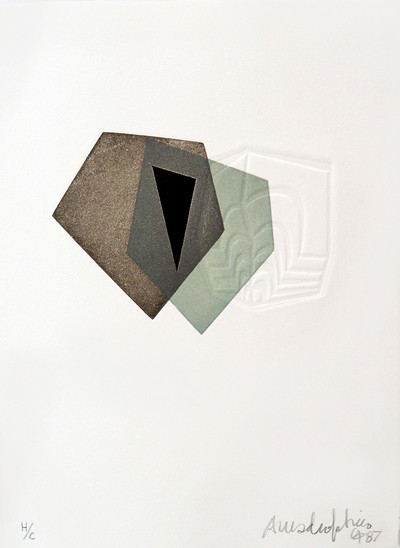 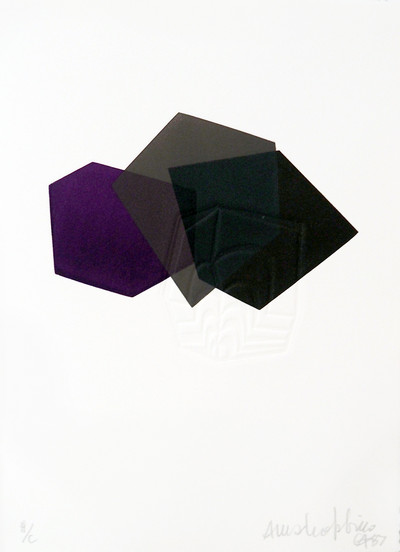 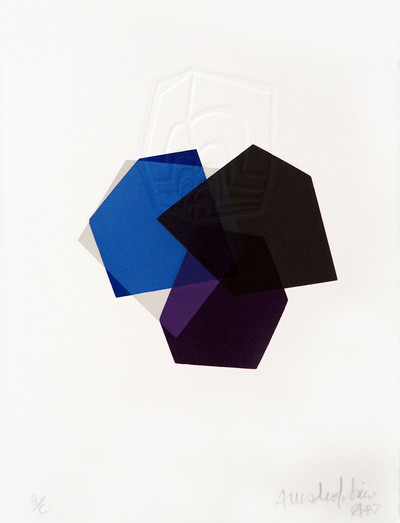 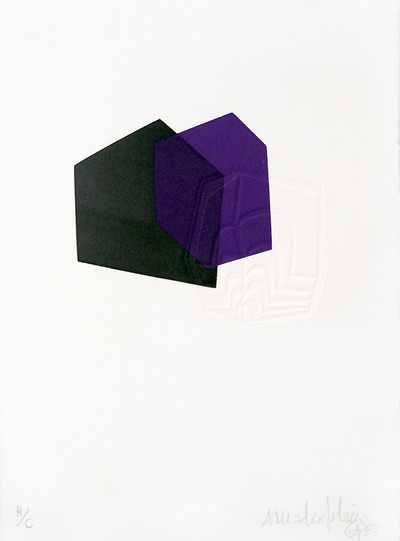 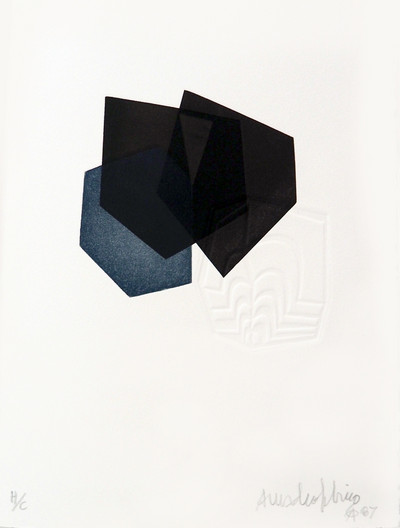 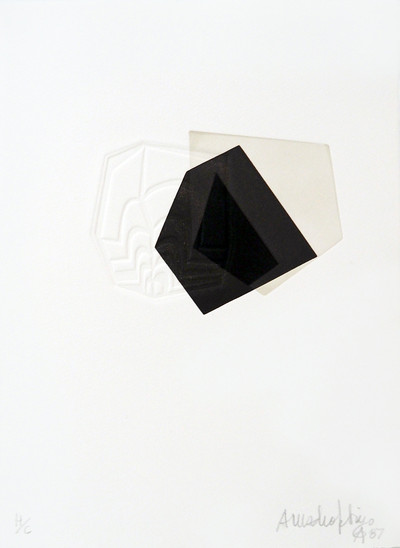